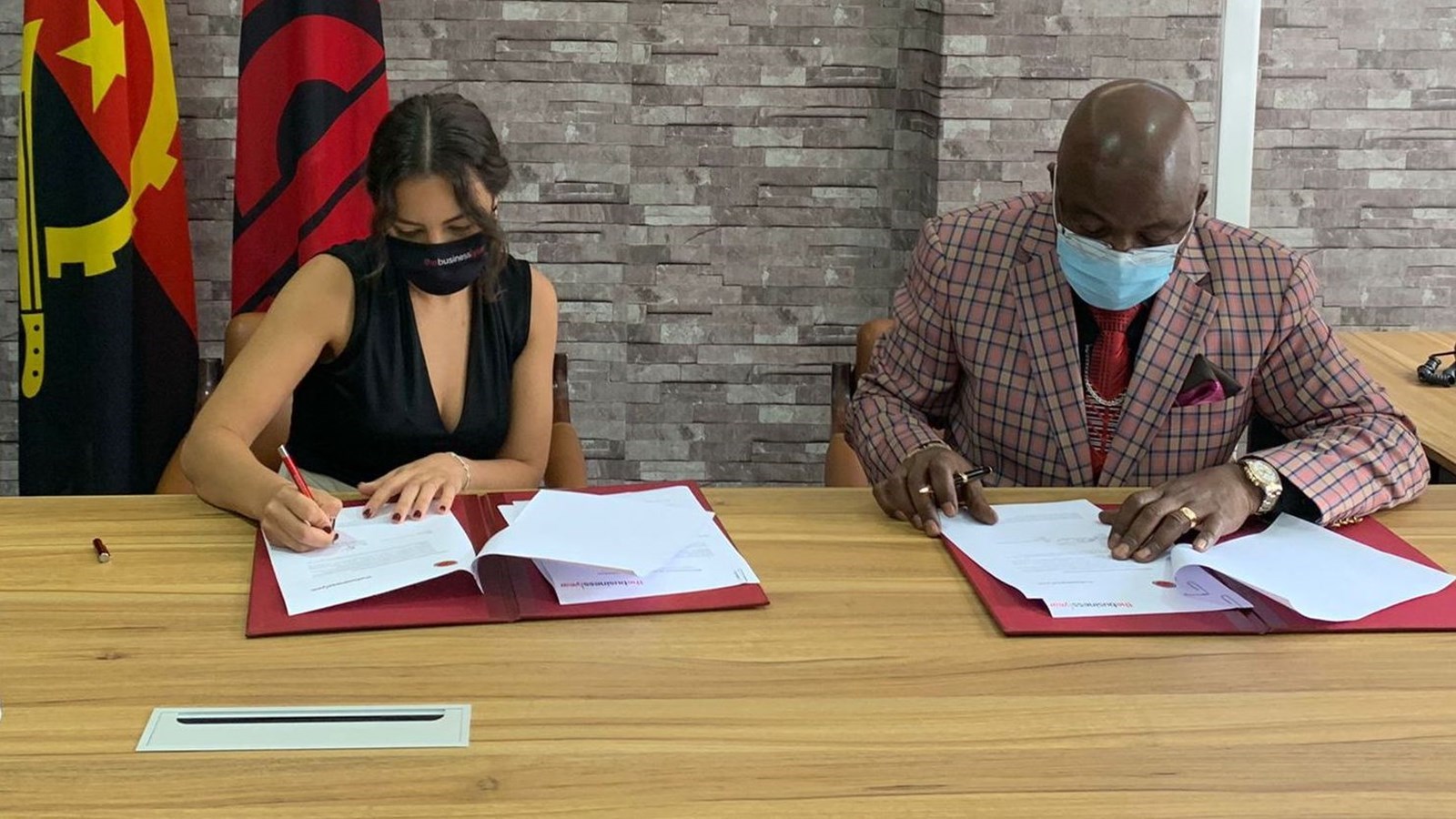 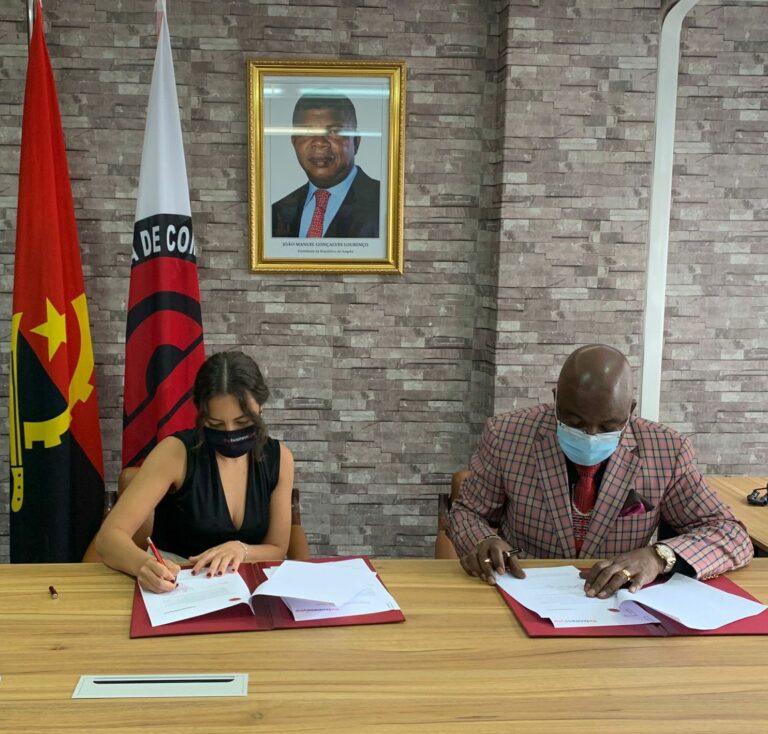 Luanda, June 29, 2021—Representatives from The Business Year (TBY), a global media group that has been providing investors, businesses, and governments with first-hand insights into the world’s most dynamic markets for over a decade, and The Chamber of Commerce and Industry of Angola (CCIA) have signed an MoU to establish a strategic partnership and further research for The Business Year: Angola 2022, TBY’s inaugural publication on the southern African nation.

The publication will include over 150 interviews with public figures and business leaders from every major sector of the national economy, highlighting investment opportunities, economic trends, and the latest government reforms. The Business Year: Angola 2022 will showcase the government’s efforts to diversify the Angolan economy and consolidate it as one of the leading economies in Africa.

The MoU was signed in Luanda between Vicente Francisco Soares, President of the CCIA, and Johana Rincón, TBY Country Manager for Angola. The Business Year: Angola 2022 is part of TBY’s plans to further expand its coverage in Africa, where it is already present in Morocco, Nigeria, Mozambique, Tanzania, Zambia, and Ghana.

During the ceremony, Vicente Francisco Soares commented that, “CCIA is focusing on training programs for labour and entrepreneurs, promoting our companies, and attracting foreign investment into Angola, finding partners for local companies that do not have the financial capacity to start their businesses.”

Johana Rincón, while reflecting on the upcoming project, underlined “the importance of the government’s efforts to improve the national education system and infrastructure, which will be the foundation for the future development of Angolan society.”

TBY’s first-hand research reaches key international investors and members of the global business community, targeting international financial institutions, international corporations, investors, accountancy firms, industrial conglomerates, and governmental organizations. The Business Year: Angola 2022 will be distributed extensively, both domestically and globally, and will reach an even larger audience via TBY’s powerful network of digital platforms. All interviews and content will be also available on key business information platforms, including Bloomberg Terminal, Refinitiv, Dow Jones Factiva, and FactSet. It will also be available on the PressReader and Google Books platforms.