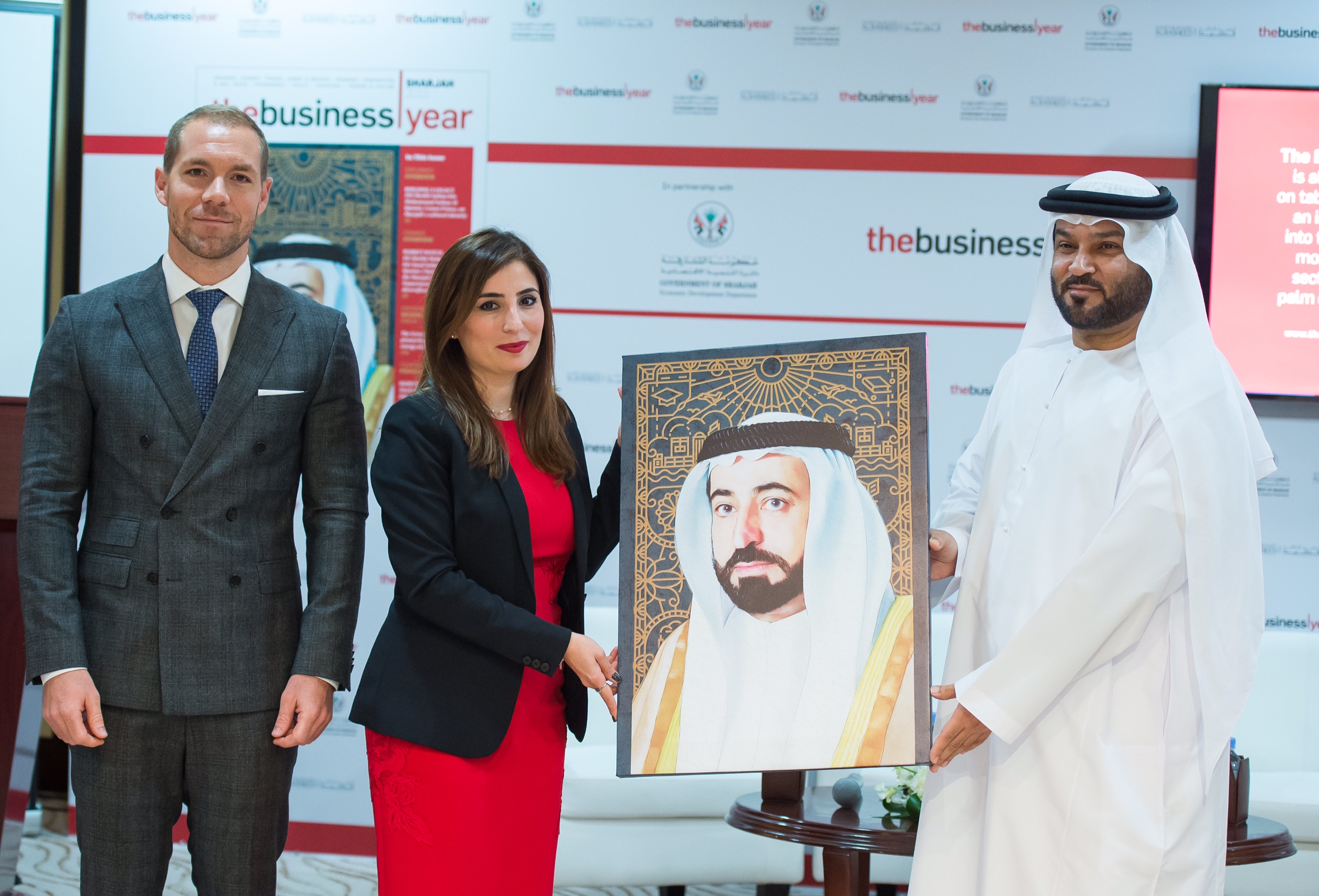 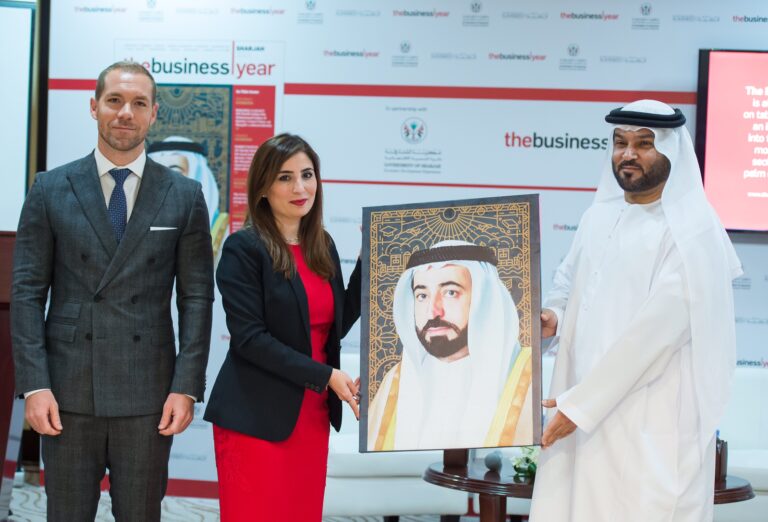 Ay≈üe Valentin, CEO of The Business Year, said: “We are excited to launch our inaugural publication on Sharjah’s economy. It is our privilege to report on the Emirate, at a time when the economic strengths are being fine-tuned, coupled with increased diversification. We are fortunate to have had the full support of the Sharjah Economic Development Department, who have facilitated the best possible production of our annual economic overview.”

The publication focuses on key issues surrounding Sharjah’s economic development. Sharjah has become an important part of the UAE, carving out a niche for itself in a number of areas. From its competitive free zones and industrial matrix to buzzing tourism scene and green idealism, the Emirate is increasingly finding itself on the lips of executives across the world as a valid investment destination in the region.

Betül Çakaloğlu, Regional Director of The Business Year, spoke of the importance of The Business Year’s research in Sharjah: “After the success of the first edition of The Business Year: Sharjah, TBY is eager to continue in partnership with the Sharjah Economic Development Department. The Department’s guidance and expertise has been crucial to the development of this platform for investors and businessmen worldwide, and we hope to maintain this collaboration as we continue to highlight Sharjah’s growing potential to an international audience.”

The Business Year: Sharjah 2015 will reach a global audience of 97,700 readers via its printed version, while a wider audience will be able to access it through TBY’s iPad, iPhone, and Android applications. The interviews are structured around chapters covering the main sectors of the economy, including finance, energy and industry, telecoms and IT, transport and logistics, maritime, construction and real estate, health, education, and tourism. TBY’s research articles provide the reader with vital facts and figures—at both the macroeconomic and microeconomic levels—highlighting specific projects, investments, and opportunities.