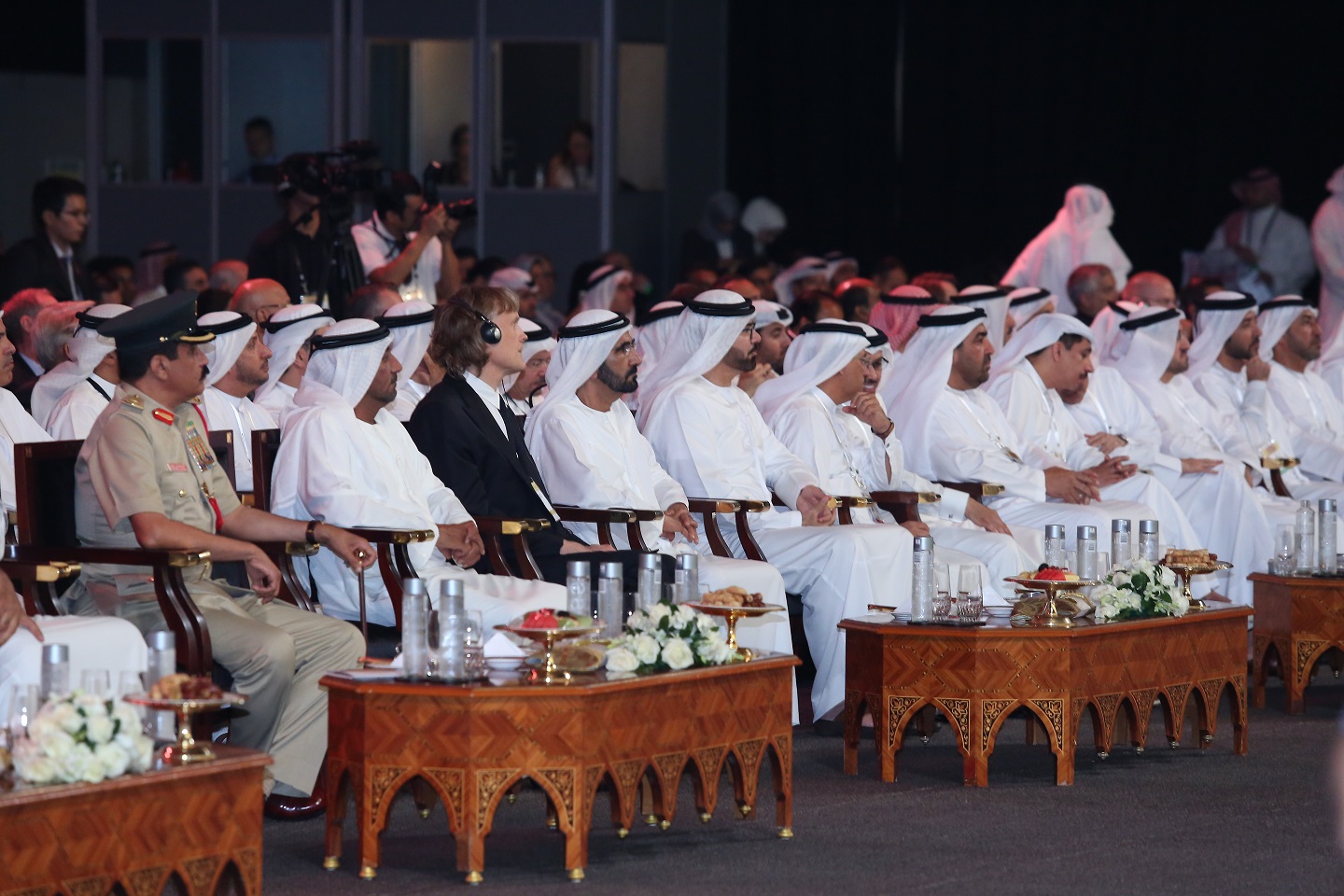 The Business Year partners with GIES 2015 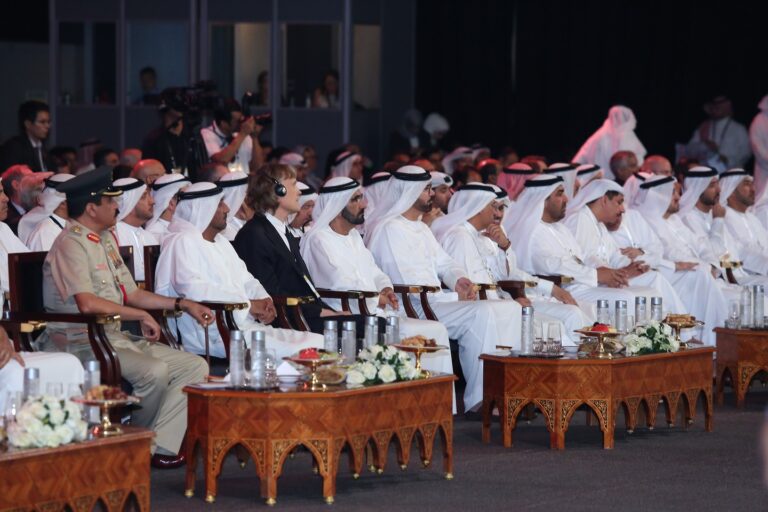 With Dubai’s ambition to become the capital of the Islamic economy, events like the Global Islamic Economy Summit (GIES) are a vital platform to exchange ideas on how the Emirate can benefit from these opportunities and build a cohesive Islamic economy while connecting the world’s leading thinkers and stakeholders to inspire projects and drive future investments.

The summit, hosted by Dubai Chamber of Commerce & Industry, the Dubai Islamic Economy Development Centre (DIEDC), and Thompson Reuters, was held on October 5th-6th at Madinat Jumeirah. Over 2,000 delegates from around the world gathered in Dubai for the two-day summit, at which critical issues affecting the Islamic economy were discussed, including investment and business opportunities in Islamic insurance and finance, the halal food value chain, product manufacturing, and tourism and SMEs.

Speaking of the event, HE Majid Saif Al Ghurair, Chairman of Dubai Chamber of Commerce & Industry, said, “With 57 speakers, 16 panel discussions, and 4,000 participants from around the world, the Summit highlights the potential of Dubai in the Islamic economy area, while emphasising its commitment to making the Emirate a global capital of the Islamic economy.”
Sheikh Mohammed bin Rashid Al Maktoum, UAE Vice President and Prime Minister and Ruler of Dubai, announced, in 2013, Dubai as “Capital of the Islamic Economy.” The Islamic Economy has a potential worth of $2 trillion worldwide, with not only 1.7 billion Muslims worldwide but also plausible non-Muslim consumers that are looking for a more ethical system of finance and one which considers the impact of its activities on society.

Dubai has become the world’s leading hub for the multi-billion dollar trade in Islamic bonds, known as sukuk. Promoting new Islamic financial products will enhance not only Dubai’s sukuk business but also that of other Islamic economies.

Many people around the world are beginning to find the principles of Islamic banking more attractive than those of conventional financial services. There has been a surge of interest in Islamic finance from non-Muslim countries such as the UK, Luxembourg, South Africa, and Hong Kong. Emirates Islamic, during the Summit, announced the launch of the ISLAMIC BANKING INDEX, the first-of-its-kind consumer focused survey on Islamic banking in the UAE. The new index will provide an annual benchmark of shifts in the penetration, perception, knowledge, and intention of UAE consumers when it comes to sharia-compliant banking. Islamic banking in the UAE has a penetration score of 47%; that is, the UAE’s banking consumers have at least one Islamic banking product. This shows an evident opportunity for Islamic banking penetration since between 65% and 80% of non-Muslim consumers hold conventional products and less than one-third of Islamic products across all categories.

The results of the index show optimistic results with 75% of all intenders being open to Islamic banking products, of which 86% were Muslim and 59% non-Muslim. However, there is still a perception among respondents, especially non-Muslim users, that conventional banks are better in technology, innovation, and financial soundness.

Despite this, incredible innovations that could drive Islamic economies were discussed at the Summit. The last two years have seen: the launch of wearable technology for Hajj and Umrah; Fariqak.com, the first online fantasy football game based on the European Leagues to be designed for MENA fans; Crowd Analyzer, the world’s first Arabic-focused social media monitoring platform; and MasterCard’s Halal Benefits Program.

Even though every sector of the Islamic economy has grown at an extraordinary pace, its full potential is yet to be unfolded. The $2.1 trillion Halal food industry represents a tremendous opportunity for growth on both a domestic and international level for Dubai. Both government authorities as well as industry players have mobilized in order to standardize the halal certification process, creating facilities to attract halal industry investors and establishing an awareness campaign to integrate the label with the private sector. The GIES also touched upon Islamic Art & Design, which have been identified as integral components of the Islamic economy.

The event also hosted a series of awards presented by HH Sheikh Mohammed bin Rashid Al Maktoum in order to recognize initiatives and ideas that have served to enhance bilateral trade and investment relations between Islamic nations. The winners of the awards were: Dubai International Financial Centre for Money & Finance; Chemical Company of Malaysia Berhad for Food & Health; Unity Productions Foundation for Media; Hajjnet for Hospitality & Tourism; Center for Zakat Management for Waqf & Endowments; Affinis Labs for SME Development; Amanie Advisors LLC for Islamic Economy Knowledge Infrastructure; and Gould for Islamic Arts. Additionally, the Lifetime Achievement Award was presented to Iqbal Khan, founder and CEO of Fajr Capital, for outstanding contributions to the Islamic economy.

The Business Year, a leading research firm and publisher of annual economic resources on national economies, attended the event as a media partner to further explore the investment appetite in the sectors that represent the broader Islamic economy. The recently released ‘The Business Year: Dubai 2015 discussed topics such as the takaful insurance market and the halal industry. The Business Year: Dubai 2016, which is currently underway, will be published next year with a focus on Islamic loans.