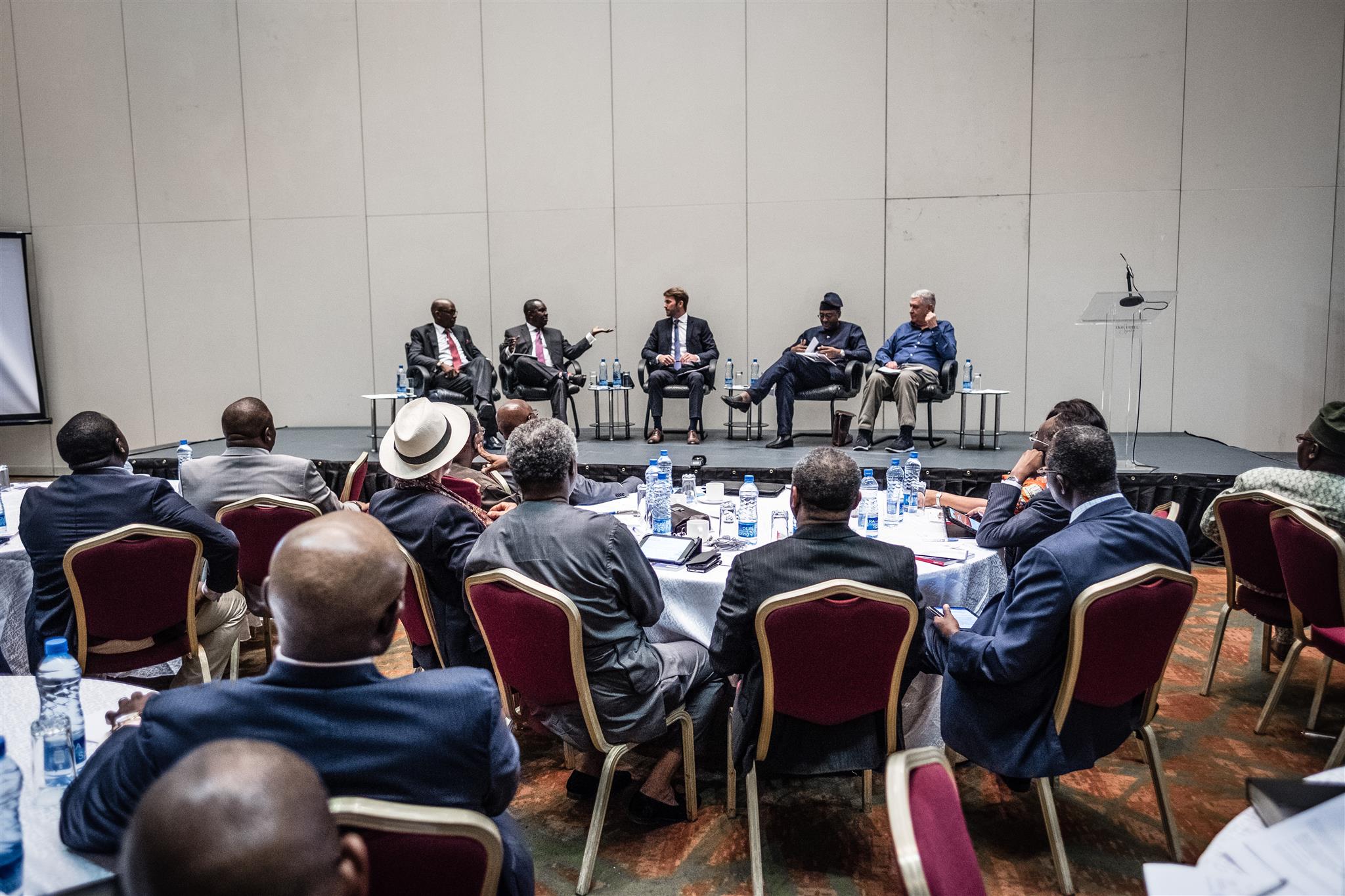 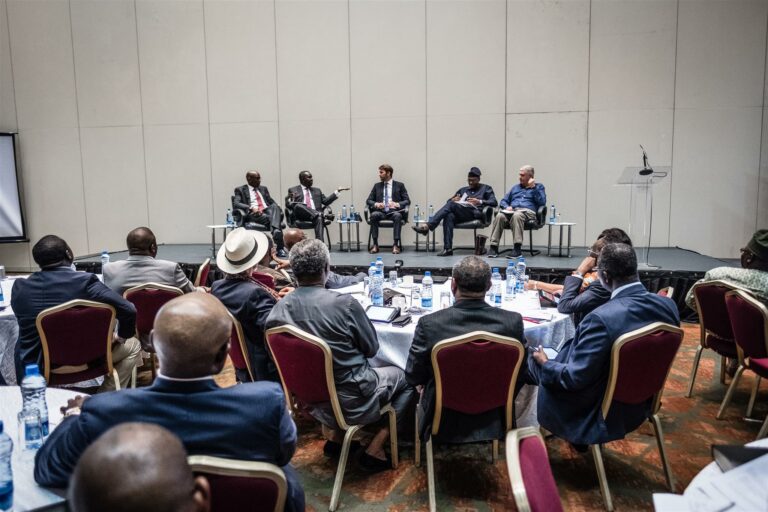 Lagos, 21 June 2018—The Business Year (TBY), a leading media group publishing economic information and business intelligence in emerging markets, hosted a closed-door roundtable event titled “Gas for Development” on Tuesday at Eko Hotel in Lagos, in partnership with The Petroleum Club of Lagos, one of the foremost private members’ clubs for leaders of the oil and gas industry. The event was part of The Business Year’s Global Roundtable Series and was intended to provide a forum through which key stakeholders across the gas sector could profit from the space to discuss the main issues, both regulatory and market-based, affecting the gas industry in Nigeria.

The event was opened by Dr. Ebi Omatsola, an esteemed explorationist and geologist in the Nigerian oil and gas space, who delivered a presentation titled “Gas for Development: an Alternative Concept,” highlighting some statistics on the Nigerian exploration and production environment and the most significant barriers to growth in the Nigerian gas sector. He touched on issues such as gas storage facilities and meeting the power demands of Nigerian households and businesses.

The main topic discussed during the debate was the issue of gas pricing, which in Nigeria is controlled by the Federal Government. Gbite Adeniji defended the policy as crucial to the growth of the gas sector, while Austin Avuru unequivocally advocated a fully liberalized, market-based pricing regime. Tony Attah and Eddy van den Broeke, on the other hand, spoke on market pricing and the need to control costs for the benefit of the end consumers.

In particular, Gbite Adeniji stated: ““For most projects in Nigeria, gas is delivered at around USD 1 based on the intrinsic value of the natural gas liquids that is a prevalent feature of Nigerian gas. We have agreed that that priceing framework will change as the market develops. However, based on the understanding that this is a scale business and that the Nigerian market is significantly underdeveloped, we must first ensure that we have a baseload volume of gas in the market before we can start thinking of a fully-deregulated market. That is the rationale behind the government ensuring that gas, particularly for the power sector, is regulated, and that gas for the industrial sector is structured on the netback pricing model.

Paul Loomis, TBY’s Regional Director and moderator of the roundtable, asked what the ultimate goal of a regulated gas price would be, to which Mr Adeniji answered: “The goal is to develop local capacity in the power sector, which should be the driver of the economy, therefore ensuring that the economics works for the power plants. We also want to ensure that other industrial projects such as fertilizer, chemical and other gas-related plants, would get off the ground.” He summarized his view by saying that this is an interim measure pending the announcement of a market – led programme but that notwithstanding, the intent of the pricing policy is to ensure that the upstream is profitable, the midstream works, and the downstream off-takers can access gas at an affordable price, hence also protecting consumers.

Still on the pricing issue, Tony Attah said: “We are still looking for that optimal price of gas in Nigeria that will lead to the development of the country’s gas resources. One would think that, as a buyer, I have a short-term view and would want to pay the lowest-possible price for gas. However, at NLNG we take a longer-term view and we adhere to the netback transfer pricing model, which gives us the flexibility to choose our supply accordingly. This is a willing buyer, willing seller pricing system.”

Greenville’s Eddy Van den Broeke stated: “I disagree with Mr. Avuru and Mr. Attah. In his presentation, Dr Omatsola showed that there are elements other than the price of gas that are important in developing the resource. For example, the industry is quickly switching to coal, so how can we have a higher gas price when coal is becoming increasingly competitive? Besides, with the level of poverty currently in Nigeria, there are people who cannot afford basic healthcare, so a higher price is not always a positive.”

The discussion also addressed the issue of pipelines as well as exploration and production, and finalized with a series of policy recommendations. Each participant issued their predictions for their company and Nigeria’s gas sector over the next 3-5 years. Charles Osezua, Board Member of the Petroleum Club and MD of OWEL Holding, gave the closing remarks.

The Business Year’s Global Roundtable Series is a signature part of the approach taken in each country of operation. As TBY is a people-based and interview-focused media firm, the roundtable format aligns perfectly with TBY’s editorial mission. The TBY Nigeria team is currently in the country to conduct research and interviews for the production of its fifth-anniversary edition, The Business Year: Nigeria 2019, and the “Gas for Development” roundtable was part of TBY’s efforts to dedicate a whole special section of the edition to Nigeria’s gas sector.