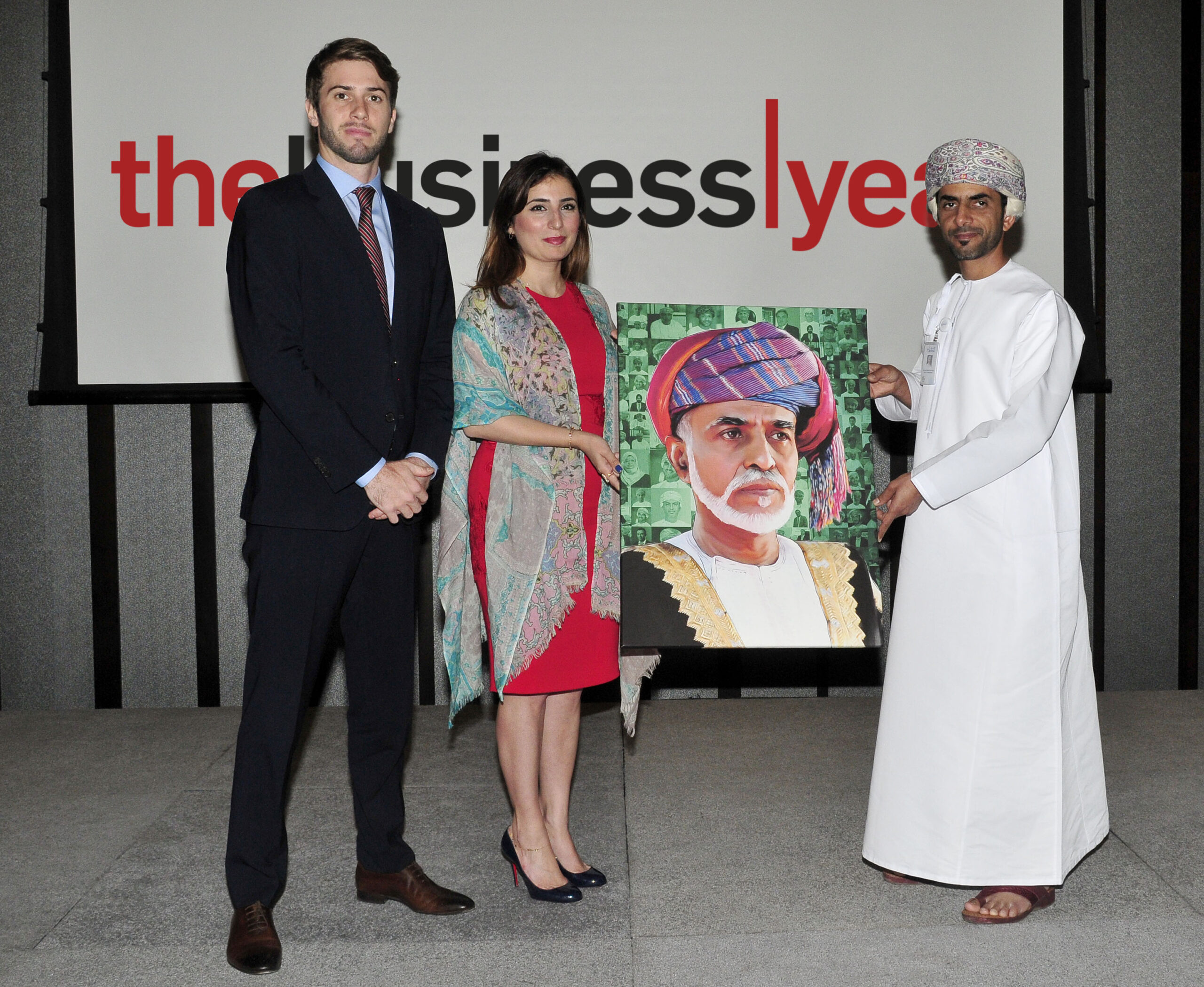 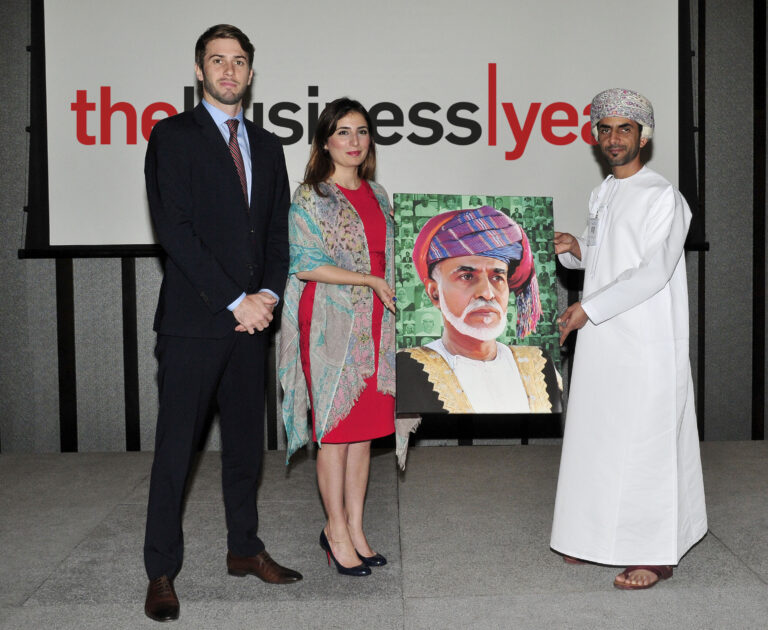 TBY held a press launch event for its third edition on Oman’s economy, The Business Year: Oman 2016, on April 13, 2016, in the Zaiba Ballroom at the Hormuz Grand Hotel in Muscat.

This edition, which was produced in partnership with Oman’s Public Authority for Investment Promotion & Export Development (Ithraa), features interviews with Oman’s most important policy makers and business leaders. The edition opens with an inside perspective from His Majesty Sultan Qaboos bin Said and is followed by an interview with Lilianne Ploumen, the Minister of Foreign Trade and Development Cooperation of the Kingdom of the Netherlands, who speaks about trade and business ties between the two countries. The Business Year Oman: 2016 goes on to feature around 150 interviews with top executives and government officials.

The keynote speaker at the event was Mr. Taleb al Makhmari, the Director General of Marketing and Media at Ithraa. Commenting on this project and the economic strides made by Oman over the past year, he said, ““The Business Year is an important guide and leading source of business intelligence on Oman. It offers readers a detailed analysis of the economy and the projects driving the Sultanate’s ambitious development plans,” said Taleb Al Makhmari, Ithraa’s Director General of Marketing & Media.”

The publication focuses on key issues surrounding Oman’s economic development. The diversification measures taken by Oman have resulted in the non-hydrocarbon sector accounting for over one-third of the total GDP. From its innovative special economic zone at Duqm to continuing its Omanization practices designed to spur inward growth and foster domestic stability, Oman is constantly looking to improve its position in the GCC and the international arena. As an internationally recognized peacekeeper in the region, Oman also enjoys an ever-increasing tourism sector, which is one of the fastest growing industries in the country.

Ay≈üe Valentin, CEO of The Business Year, remarked: “We are excited to launch our third publication on the economy of Oman. We continuously work to maintain an innovative and exciting publication for the country, especially as Oman takes further steps aimed at diversification and internal growth. Working with Ithraa as our partner only added to the success of our project and our relationship with them is bolstered through our mutual interest of stimulating and attracting investments in Oman. “

In addition to featuring various Ministers of Oman including the Minister of Commerce and Industry, Minister of Environment and Climate Affairs, and the Minister of Transport and Communications, among many others, some of the important figures presented in this edition include: Dr.Khalifa Abdullah Al Barwani, CEO of the National Center for Statistics and Information; Khalifa Said Salim Al Abri, CEO of Riyada, Public Authority for SME Development; Gong Changli, CEO of Daleel Petroleum; David Gledhill, CEO of the Port of Salalah; HE Hamood Sangour Al-Zadjali, Executive President of the Central Bank of Oman; Lloyd Maddock, CEO of Ahli Bank; Abdul Samad Mohd Al Maskari, CEO of Al Madina Investment; and many others.

Betül Çakaloğlu, Regional Director of The Business Year, offered her words on the release of The Business Year: Oman 2016 and the importance of working with their partner, saying, “Ithraa’s guidance and expertise has been central to the development of this platform for investors and business people worldwide, and we hope to maintain this collaboration as we continue to highlight Oman’s investment potential to an international audience.”

The Business Year: Oman 2016 will reach a global audience of 97,700 readers in its print version, while a wider audience will be able to access it through TBY’s website and iPad, iPhone, and Android applications. The interviews are structured around the main sectors of the economy, including finance, energy, mining and industry, environment and utilities, ICT, transport and logistics, the DUQM special economic zone, construction and real estate, agriculture and fisheries, health, education, and tourism. Also featured in the publication are sector-oriented focus articles, offering important facts and figures about interesting projects, investments, and opportunities available in Oman.