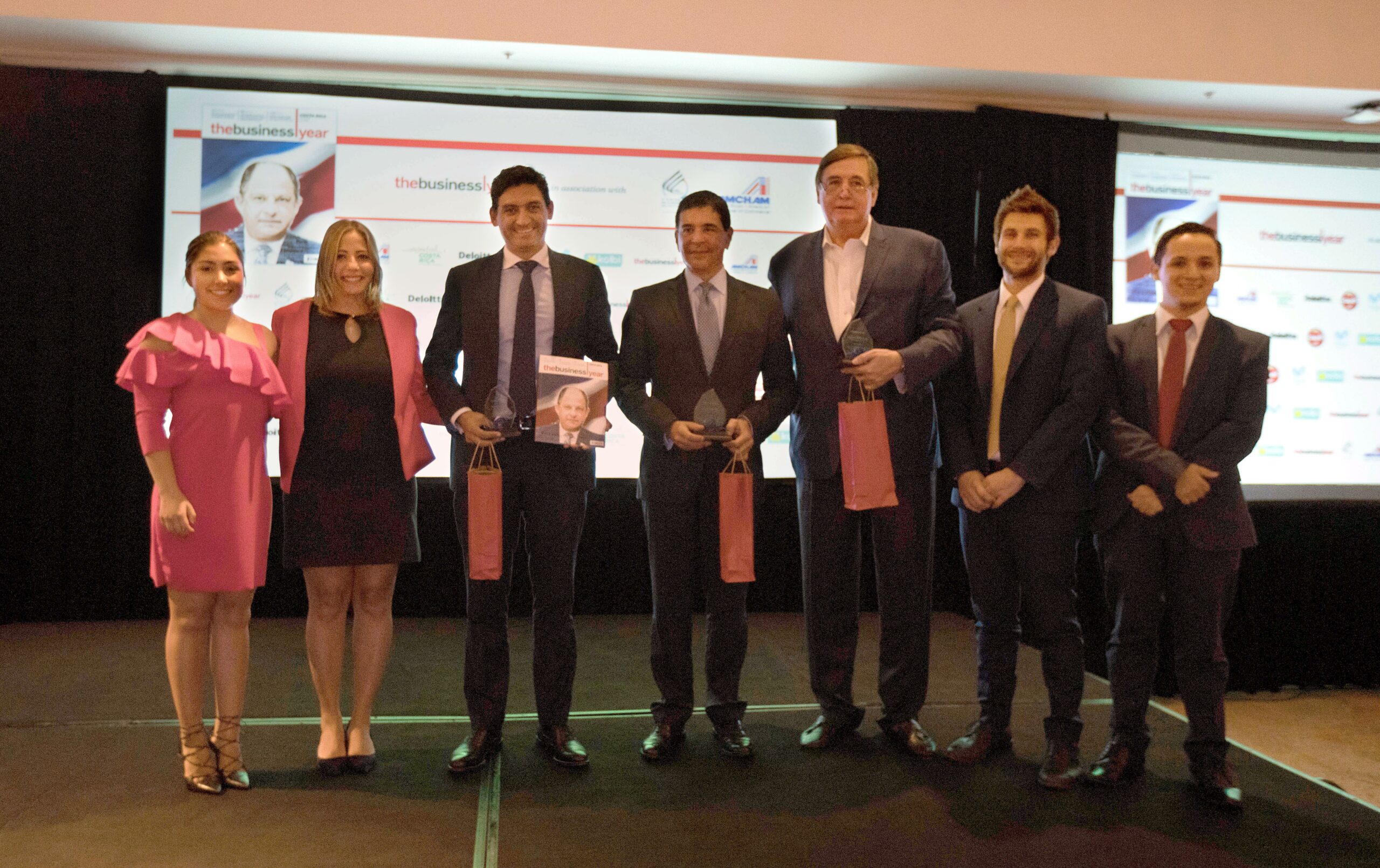 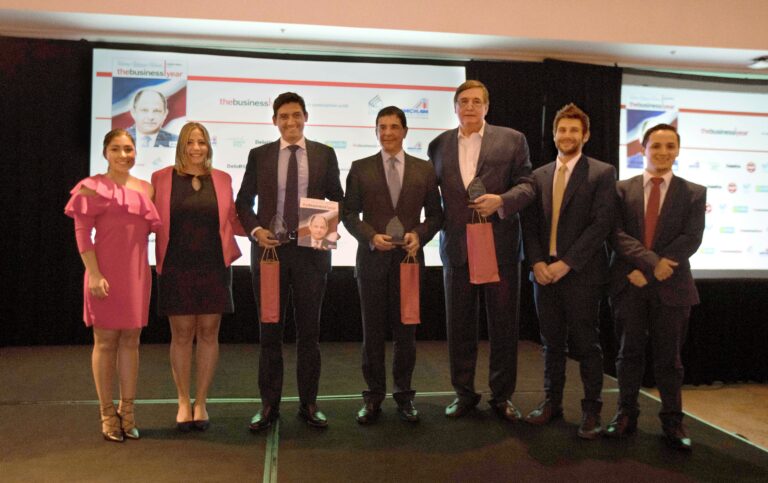 On Wednesday, July 5, TBY launched its first annual edition on the Costa Rican economy at a high-level event organized in collaboration with AmCham at the Costa Rica Marriott Hotel.

This event gathered important personalities from the Costa Rican economy, including Dennis Whitelaw, President of AmCham Costa Rica; Alan Saborío, Managing Partner of Deloitte Costa Rica; Pedro Beirute, General Manager of Procomer; and others. In this event TBY presented the edition The Business Year: Costa Rica 2017 and speakers discussed business opportunities in the country and the actions that the public sector is taking to create a favorable environment for investors, producers, and exporters.

Opening this event, Yamila Ortiz Pontier, Country Manager of TBY, mentioned that “This first edition on the Costa Rican economy has been very well received by our readers, who are international investors in search of information on doing business in the country and have been very happy with the editorial content and the selection of our interviewees.” She added that due to the positive reception of the publication and high demand for information about Costa Rica, TBY has decided to produce a second edition on the country.

Pedro Beirute, General Manager of Procomer remarked, “Costa Rica’s heritage is based on education, peace, sustainability and openness to trade. The combination of these four elements has allowed us to meet the main requirements of the market, which are quality, specialization, high standards, and fair prices. TBY has been able to transmit this message through its wide coverage of the economic sectors with its articles and interviews to important figures of the Costa Rican economy.”

In May of this year, TBY began its research for the next edition of the Costa Rica publication, The Business Year: Costa Rica 2018, which will be released in the first quarter of 2018. The next edition will include more than 120 interviews with senior executives and will focus on the transformation of industries to high technology, the diversification of exports and the model of sustainability in the different sectors of the economy of the country. This work is possible thanks to the support of the Costa Rican business community, in addition to the collaboration of the research partners of the project: AmCham, the Chamber of Industries, the Chamber of Commerce of Costa Rica, and CINDE.