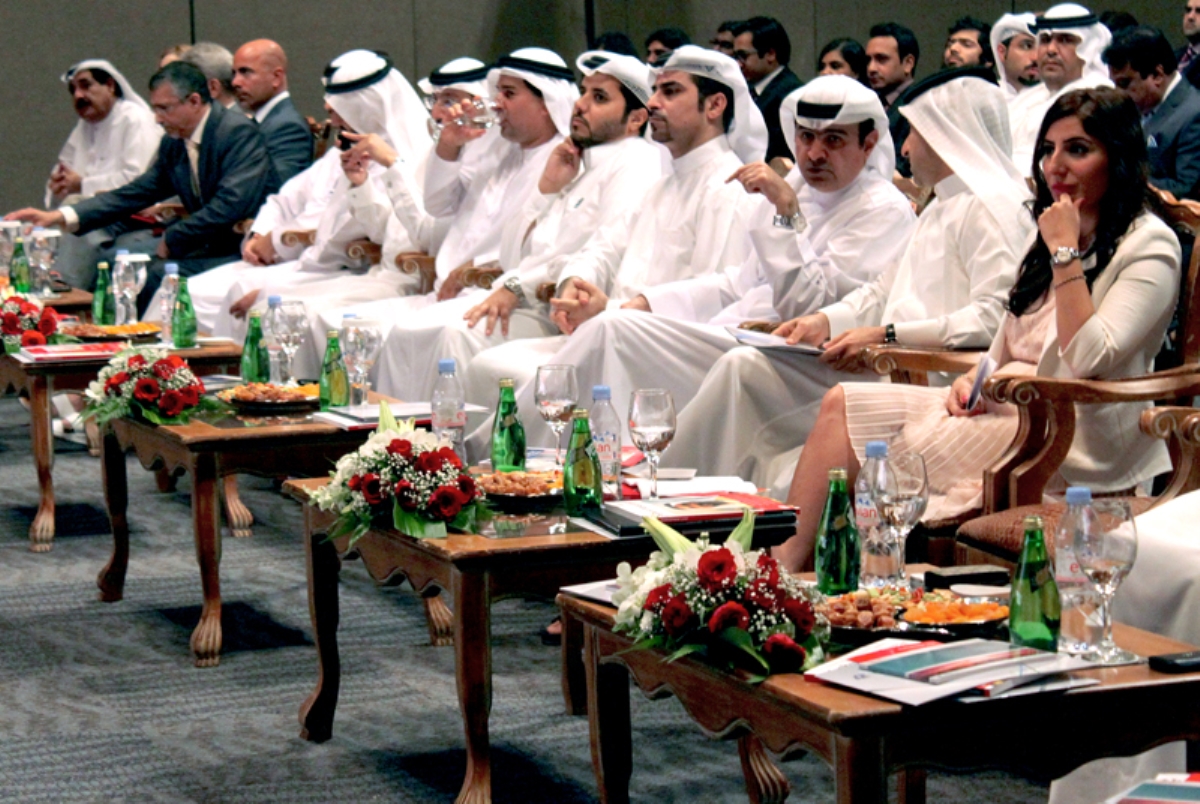 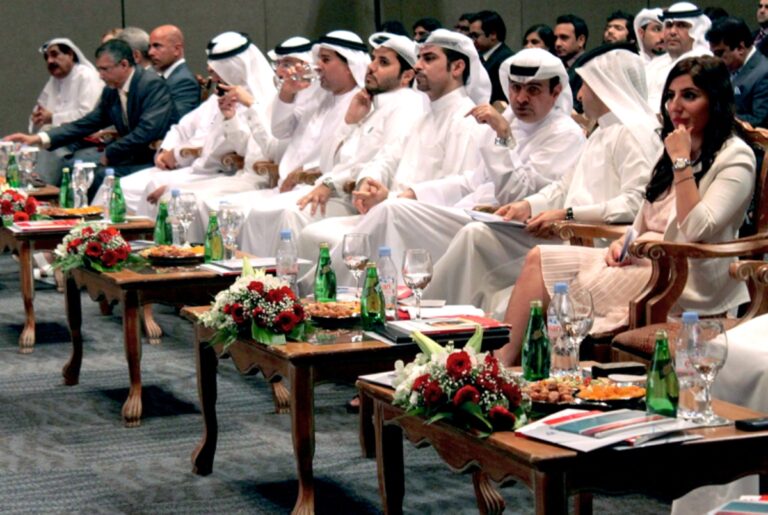 Dubai, November 12, 2013—Dubai FDI, the foreign investment promotion office in the Department of Economic Development (DED), has launched the second annual special publication on the business and investment landscape in Dubai, brought out in association with the leading international business consultancy and publishing company The Business Year (TBY), in the presence of Sheikh Maktoum Bin Mohammed Bin Rashid Al Maktoum, Deputy Ruler and Chairman of Dubai Technology and Media Free Zone Authority.

Titled ‘The Business Year: Dubai 2013,’ the printed publication will reach 87,000 readers worldwide in addition to being available on iPad, iPhone, and Android apps. The second edition features 160 interviews and offers the international investor community a comprehensive and first-hand look at Dubai’s economic trajectory.

The edition opens with an “Inside Perspective” by His Highness Sheikh Mohammed Bin Rashid Al Maktoum, UAE Vice-President and Prime Minister, and Ruler of Dubai. Talking about Dubai’s resilience and flexibility in dealing with surrounding variables as well as the goal-bound economic strategies Sheikh Mohammed states that “the country will continue to invest in human resources, update the legal and regulatory frameworks, and further strengthen infrastructure, pursuing new levels of development.”

A variety of high-level interviews across the economic spectrum and reports on the performance of non-oil sectors are among the key features of the 2013 edition. Of Dubai’s GDP growth in the first half of 2013, an estimated 28 per cent came from trade, 16 per cent from manufacturing, and 14 per cent from financial enterprises, observes the report.

“Dubai has a strong vision and a very safe environment for investors. It quickly realizes that it needed to diversify its economy in order to succeed in a non-oil producing environment. There are two specific areas that have contributed most to this success – the Jebel Ali Port and the rapid expansion of Emirates airline. Dubai’s successes in attracting inward investment have also been part of a wider strategy that has seen 60% of Dubai’s imports actually re-exported to the wider region,” Nick Baird, CEO of UK Trade and Investment (UKTI) says in the report.

The publication also analyzes the impact of the UAE’s upgrade to Emerging Market status by MSCI, the stellar performance of the Emirate’s capital markets, ambitious projects such as the Sheikh Mohammed Bin Rashid (MBR) City, as well as large-scale developments in air, land, and sea transport. Also of note are focus pieces on Dubai’s World Expo 2020 bid, Vision 2020, and renewable energy, as well as an exclusive new chapter on the maritime sector.

“Dubai is an important player for Ecuador due to the investment and co-operation opportunities. There is huge potential between our petrochemical industries but especially in terms of clean energy, where Ecuador has a great interest and Dubai has shown significant global leadership,” Ricardo Patino, Ecuadorean Minister of Foreign Affairs, Trade and Integration says in his interview to The Business Year: Dubai 2013.

“Dubai has embarked on a new era of growth and given the emirate’s reputation for achieving the unthinkable the international business community should be informed of these developments in all possible means. The Business Year: Dubai 2013 is a remarkable effort towards such communication,” commented Al Gergawi.

“Given the level of dynamism currently being seen in Dubai, this year’s edition features a number of new projects and policies that are shaping the emirate’s economic future,” says Betül Çakaloğlu. “This includes megaprojects that are cementing Dubai’s position as a global trade and logistics center, such as the opening of Al Maktaum International Airport to passengers and the development of Sheikh Mohammed Bin Rashid (MBR) City, new rail links between Dubai’s industrial hubs and Saudi Arabia and Oman, and a new terminal at Jebel Ali, which will make it one of the largest ports in the world. These projects, in addition to a return of confidence in real estate as well as ambitious new targets for tourism and other strategic sectors, are creating demand from global investors for fresh insights on the people and policies that are driving Dubai’s economic trajectory.”

The most comprehensive and updated English language review of the economic capabilities of Dubai available internationally, The Business Year: Dubai 2013 will help investors and businesses to leverage the strategic advantages of Dubai as a regional hub and bridge to fast-growing markets around the world.