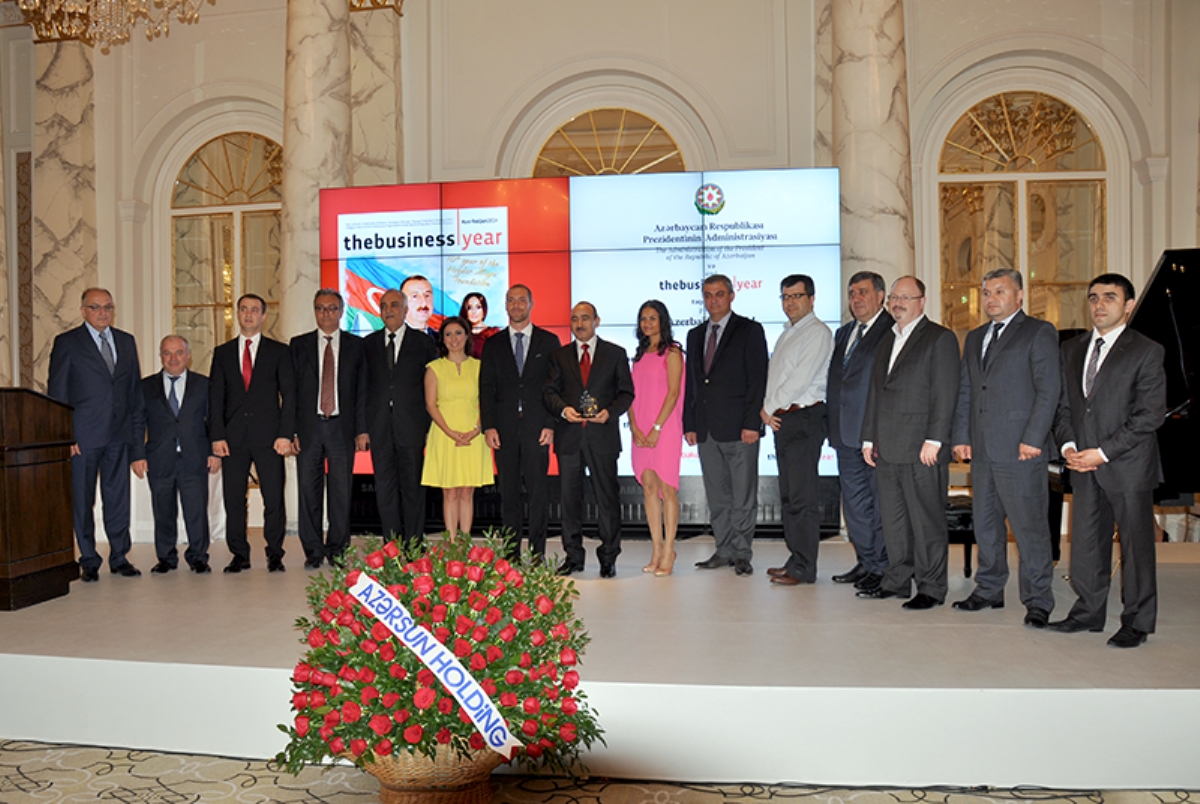 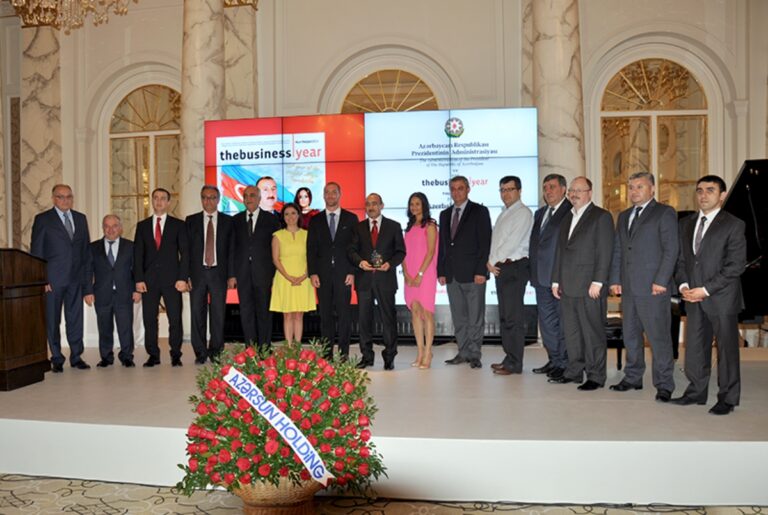 Azerbaijan, May 20, 2014—Leading international business consultancy and publishing company The Business Year (TBY) launched its Azerbaijan 2014 publication at the Four Seasons Baku on May 14, 2014. The event, which was attended by leading business executives and political figures from throughout the country, marked the occasion of TBY’s fourth economic research project on Azerbaijan. The publication serves to be the most comprehensive English-language review of the Azerbaijani economy produced internationally to date, and features over 200 interviews with top executives and political leaders.

The event featured a number of speeches, including a keynote address by Dr. Prof. Ali Hassanov, National Adviser to the President of Azerbaijan of the First Rank and Head of the Department for Public and Political Issues within the Presidential Administration of the Azerbaijan Republic. Additional comments were made by Betül Çakaloğlu, TBY Regional Director, and Leland Rice, TBY Managing Editor.

“Today, in different parts of the world, in influential international structures, and in various prestigious events, people talk about Azerbaijan’s development model, the ‘Azerbaijani phenomenon,'” noted Hassanov. “TBY’s consecutive four-year cooperation with Azerbaijan is aimed at familiarizing the entire world with this model.”

“We’re seeing exceptionally high demand for our Azerbaijan 2014 publication,” stated Rice. “If you look at the number of standout business developments that get covered in this year’s edition, such as the Final Investment Decision (FID) of Shah Deniz Phase II and a number of megaprojects, it’s easy to see why.”

The occasion featured a dinner, an array of live entertainment, and an awards ceremony in which TBY recognized excellence and achievement in a host of categories.

The Business Year: Azerbaijan 2014 will reach approximately 87,400 readers worldwide in its printed version, while an even wider audience will be able to peruse the publication via TBY’s iPad, iPhone, and Android mobile apps. The publication includes inside perspectives by The President of Azerbaijan H.E. Ilham Aliyev and First Lady Mehriban Aliyeva, guest speakers such as UK Secretary of State for Foreign and Commonwealth Affairs William Hague, Latvian President Andris Berzins, and Romanian Prime Minister Victor Ponta, as well as scores of interviews with top business and political leaders throughout the country.