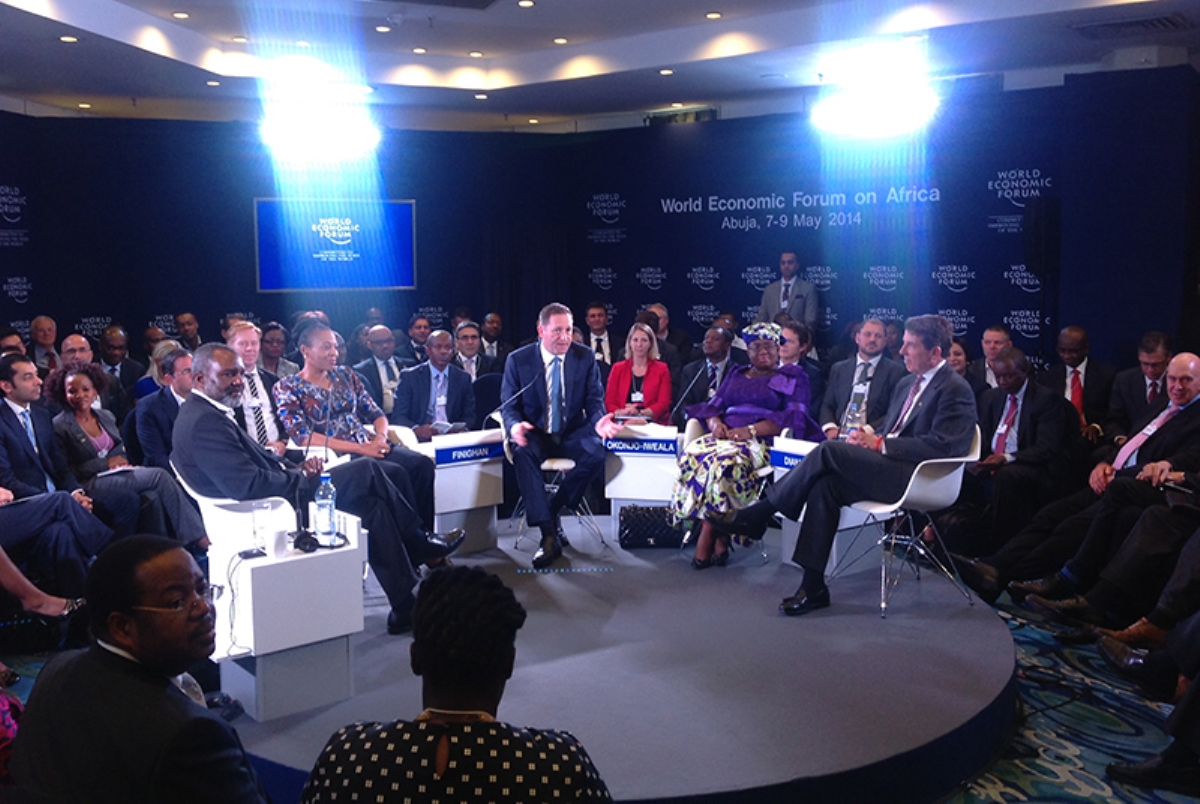 The 2014 World Economic Forum on Africa 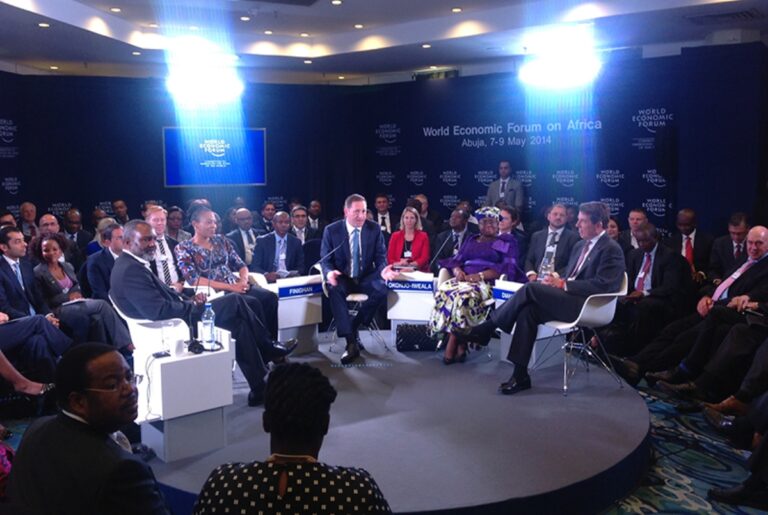 Nigeria, May 11, 2014—The World Economic Forum on Africa (WEFA), held in Abuja on May 7-9, has come to a close after three days of deliberations; over 1,200 regional and global leaders from 80 countries worldwide attended the event. The forum, centered on the theme of “Forging Inclusive Growth, Creating Jobs,” saw the participation of Nigerian President Jonathan Goodluck, Prime Minister of the Ivory Coast Daniel Kablan Duncan, Chinese Premier Li Keqiang, as well as Africa’s wealthiest businessman, Alhaji Aliko Dangote, among others. At the event, over $68 billion of investments in the African continent were secured. The Business Year, present in Abuja throughout, covered the three-day event.

Many varied topics were touched upon during the forum. Addressing the international business community at the opening ceremony, President Jonathan stressed that Africa’s progress fundamentally depended on the ability of its leaders to make the necessary decisions that would shape the continent’s future economy and society. “The African continent is rising. We must ensure that our poorer and vulnerable neighbors are carried along. We must ensure that growth is inclusive. We must ensure maximum inclusiveness through creating opportunities for people to create opportunities for themselves,” he said. “As we debate these issues over the next two days, let us raise our sights, let us think big and bold, and let us think for the long-term.”

Daniel Kablan Duncan, Prime Minister of the Ivory Coast, also spoke, telling TBY that, “The Economic Community Of West African States (ECOWAS) is the future of our region. As a group we are moving in the right direction. We hope that, in October, the 15 countries can sign a cooperation agreement with the EU. This apart, many of the projects aimed at strengthening the relations between our countries on the continent are already in place. The Trans-African Highway is tangible proof of that.“

The continent’s relationship with China also played a prominent role at the forum. “China intends to continue its large investments in and aid for Africa, with a focus on helping to develop the continent’s infrastructure, from aviation to power generation and telecommunications,” said Chinese Premier, Li Keqiang, speaking at the first plenary session of the Conference. “We are ready to share with African countries without reservation.” On the occasion, investments in financing cooperation with the continent were announced at a total value of $30 billion. “China and Africa face many similar problems and share the same task of growing the economy, raising living standards, and promoting social progress.”

The Chairman of Dangote Group pledged investments on the continent of more than $16 billion over the next five years. The plan, according to his vision, will help Nigeria create over 180,000 new jobs and reestablish a more secure ground for both local and international investors to come.” The African environment is fine, we only have to become active,” he said, dismissing critics who still regard many African countries as a high-risk investment.

Meanwhile, as the curtain falls on the event in Nigeria, South Africa prepares to host the 25th edition of the World Economic Forum in 2015. The forum, the exact date of which has yet to be confirmed, will take place next June in Capetown.