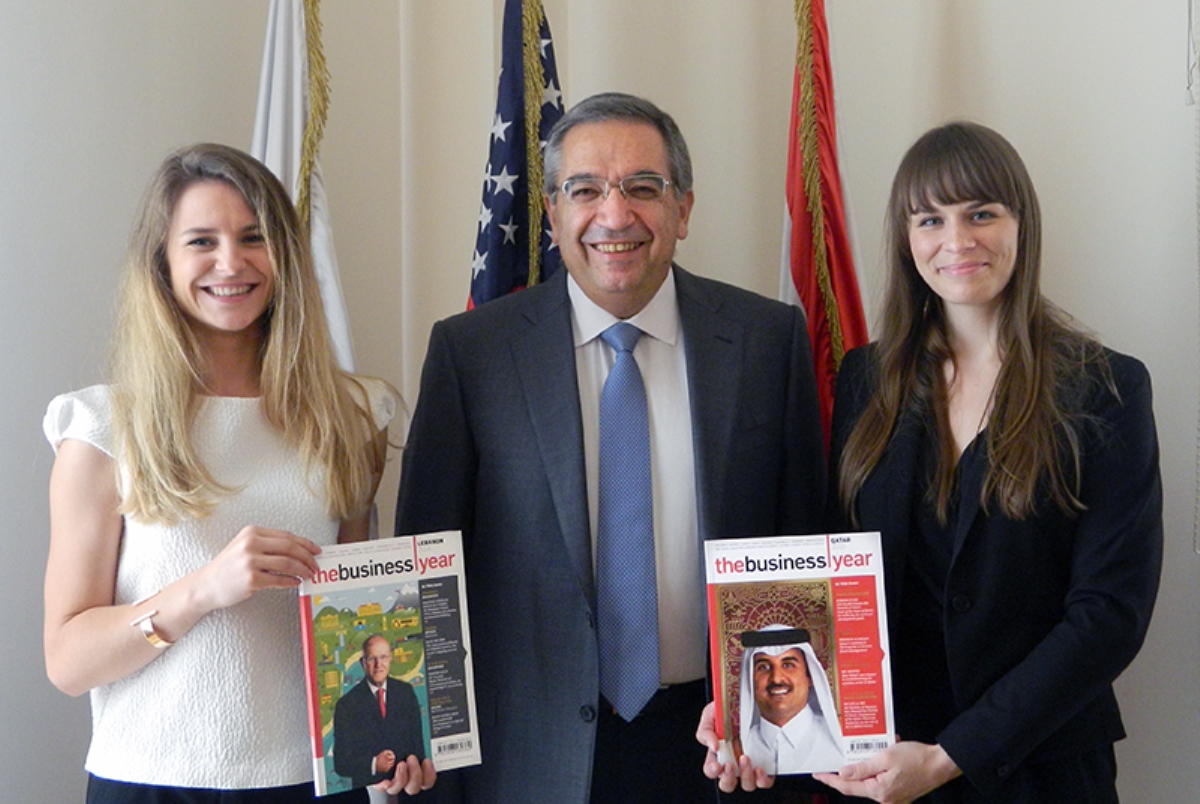 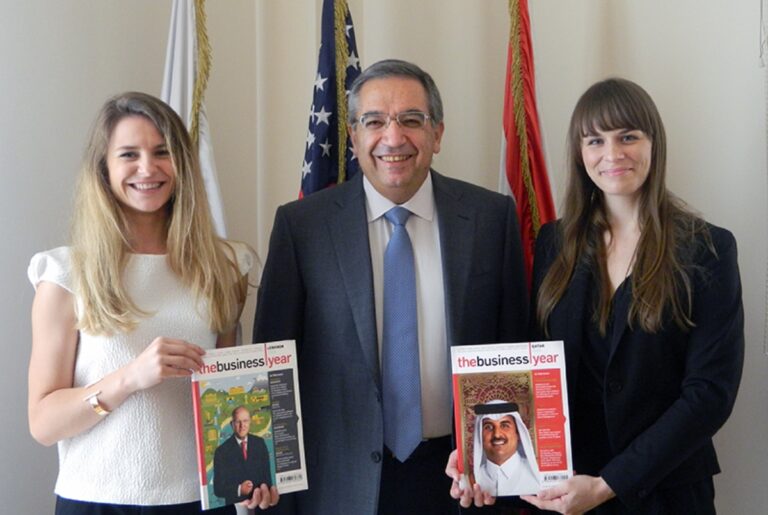 Lebanon June 11, 2015—Leading research firm and publisher of annual economic resources on national economies The Business Year (TBY) has signed a research partnership agreement with the American Lebanese Chamber of Commerce (AmCham) to collaborate on The Business Year: Lebanon 2015.

The AmCham, an official non-profit organization focused on developing business and trade relations between Lebanon and the US, and portraying Lebanon as an attractive investment destination, has decided to join forces with TBY.

The Memorandum of Understanding (MoU), agreed upon by Salim Zeenni, AmCham’s Chairman, and Doina Gutu, TBY’s Country Manager, aims to deliver accurate information about the investment climate in Lebanon, and promote the country as an investment destination.

Following the success of the 2012, 2013 and 2014 editions, The Business Year: Lebanon 2015 will cover all major sectors of the economy and serve as a platform for further analysis on specific topics such as the importance of the banking sector in the Lebanese economy, Lebanese brands, succeeding abroad, the privatization of country’s telecoms sector, as well as Beirut’s potential as a health tourism destination.

Besides providing factual information about the investment climate in the country, The Business Year: Lebanon 2015 will also familiarize readers with the country’s legal and tax structures.

With more than 120 exclusive interviews and an internal circulation of approximately 12,000 copies, The Business Year is the leading international English-language publication on the Lebanese economy, and an invaluable tool for investors seeking opportunities in the region. TBY’s interviewees, readers, and partners comprise an international network of thought-leaders helping to define the future of the global economy. In addition to widely circulated digital versions available on iPad, iPhone, and Android applications, physical copies reach over 97,700 subscribers worldwide.