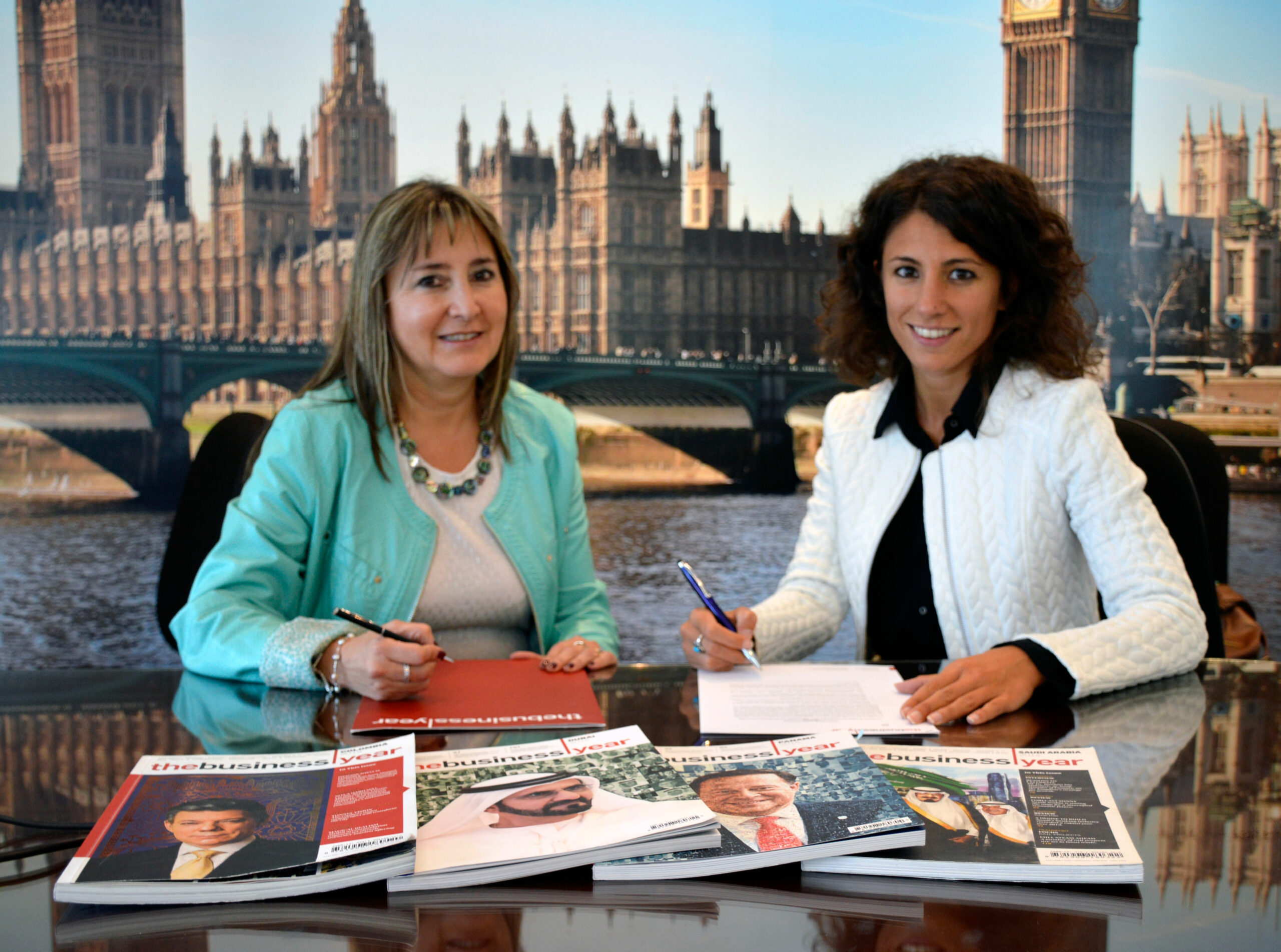 TBY signs MoU with the Colombian British Chamber of Commerce 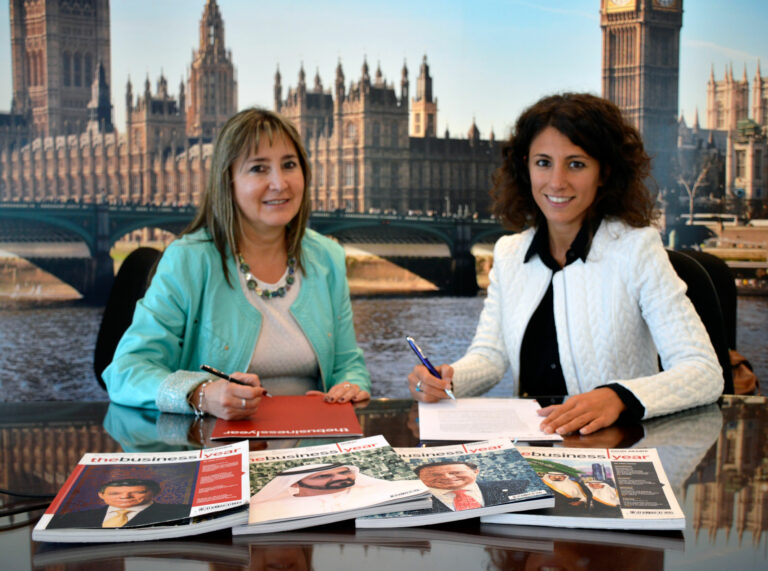 TBY has signed an MoU with The Colombian British Chamber of Commerce (BRITCHAM). BRITCHAM, the leading organization dedicated to promoting bilateral trade and investment between Colombia and its second-largest foreign investor, will strategically partner with TBY to develop the most comprehensive English-language publication on the country’s economy, The Business Year: Colombia 2017.

The MoU was signed in September in Bogotá between Patricia Tovar, Executive Director of BRITCHAM, and Maria Giulia Di Loreto, TBY’s Country Manager for Colombia.

The agreement outlines the collaborative efforts for the upcoming publication, as well as expanding the scope of PR and media cooperation between the two parties. TBY will analyze all of the major sectors of the economy through interviews with top political, commercial and industrial leaders, while the chamber will assist with research via its extensive knowledge of Colombia’s investment climate.

Regarding the new partnership, Tovar commented, “Colombia will face new challenges after the peace process; there will be a future generation of opportunities for Colombians and foreign investors and undoubtedly The Business Year will see and write about the new growth in its interesting publication with great impact around the world. For the Colombian British Chamber of Commerce it is an honor to sign an MOU with TBY.”

TBY’s COO Laila Bastati added, “TBY strives to produce the most thoroughly researched publication on Colombia’s economy every year. By partnering with one of the most influential bilateral organizations in the country, which represents some of its largest foreign investors, we have made an important step toward continuing and elevating the success of TBY’s coverage of Colombia for 2017.”

The Business Year: Colombia 2017 will be TBY’s fifth annual edition on the country. Among the notable interviewees during this half-decade of coverage include Juan Manuel Santos, President of the Republic of Colombia, Mauricio Cárdenas, Minister of Finance and Public Credit, David Luna, Minister of ICT, Luis Carlos Sarmiento, CEO of Grupo Aval, Carlos Raúl Yepes, former President of Bancolombia, and many others.