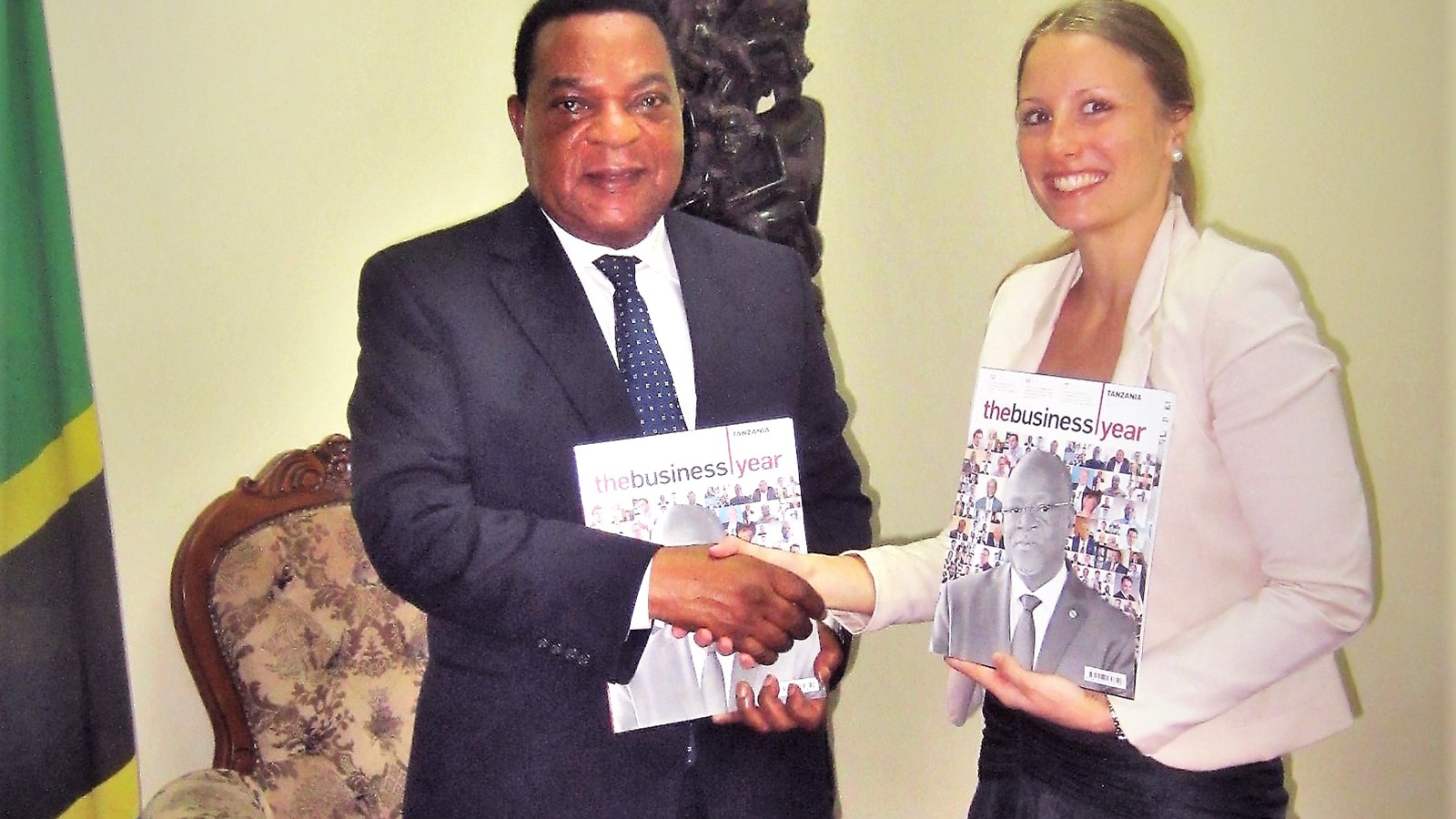 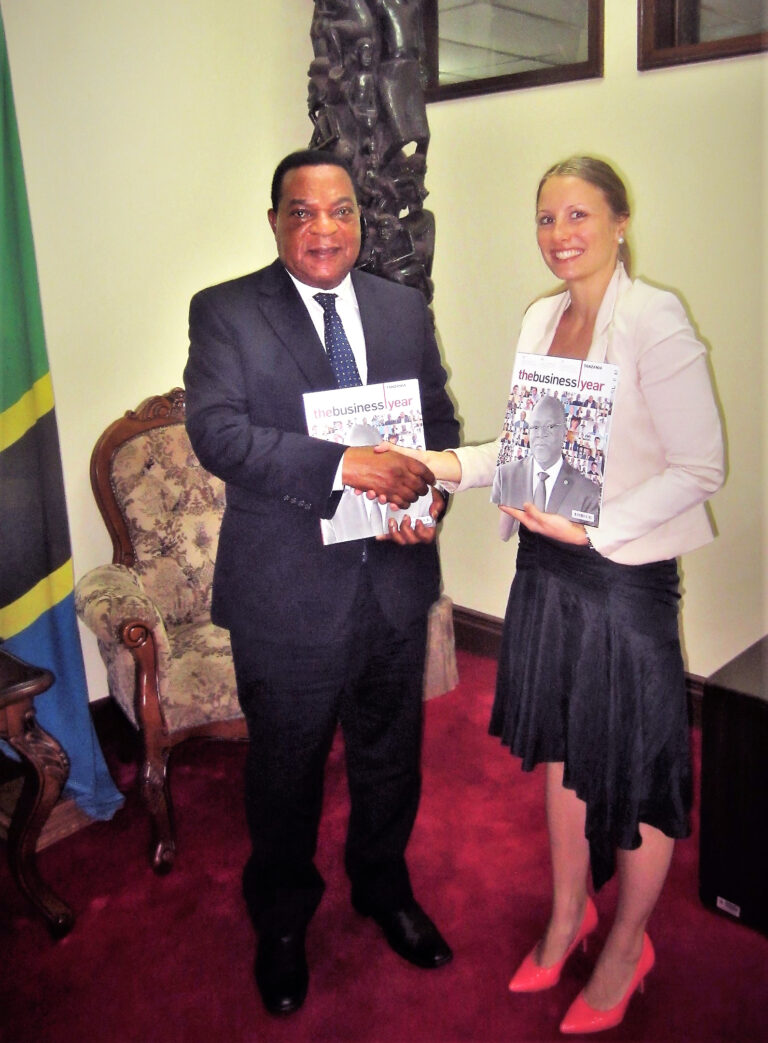 TBY has signed a Memorandum of Understanding with the Tanzanian Ministry of Foreign Affairs, a partnership that will enhance the work of TBY in Tanzania as it conducts research for the fourth annual edition on the Tanzanian economy.

The MoU was signed by the Honorable Dr. Augustine P. Mahiga (MP), Minister of Foreign Affairs and East African Cooperation for the United Republic of Tanzania, and Petra Augustinova, Country Manager, during a ceremony at the Ministry in Dar es Salaam, on Thursday April 18.

The Minister expressed his enthusiasm to be working alongside The Business Year to raise Tanzania’s profile among the international business community. Ms. Augustinova also commented: “The partnership with the Ministry will add great value and depth to our publication, which will be examining the changes afoot in Tanzania’s burgeoning economy.”

TBY’s latest edition on the Tanzanian economy will feature face-to-face interviews with more than 100 leading executives and government ministers, providing direct insights into the market and talking to the figures behind the country’s growth figures. The new edition will be published in the second half of 2017 and in addition to interviews, the publication will feature sector analyses, focus articles, and contributions from foreign dignitaries discussing Tanzania’s economic future.

The publication will be widely distributed both locally and internationally at major economic conferences, investment forums, and events.Subscribers to the upcoming edition include international investors and members of the global business community, targeting financial institutions, international corporations, private investors, accountancy firms, industrial conglomerates, and governmental organisations.