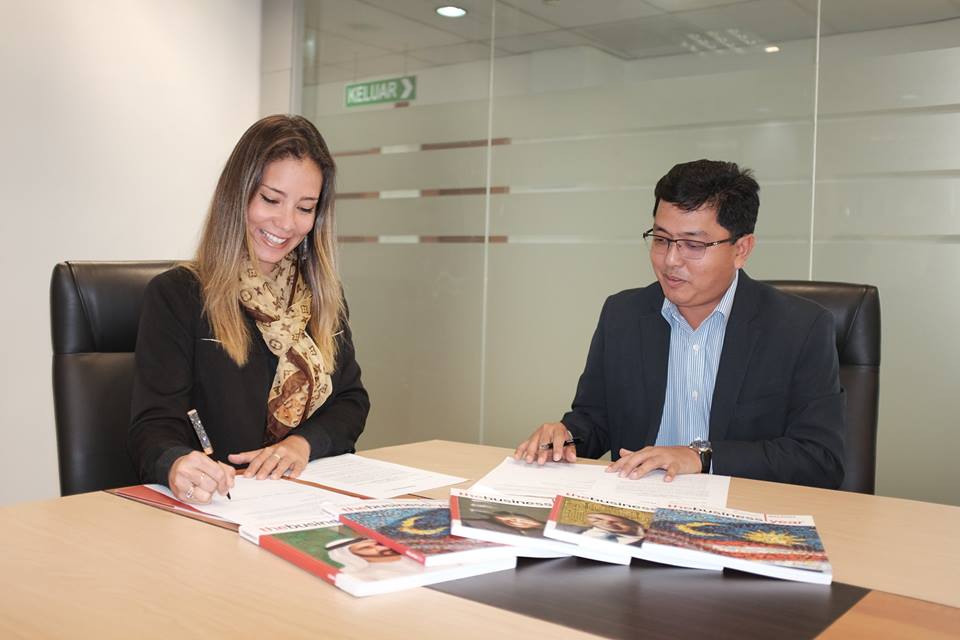 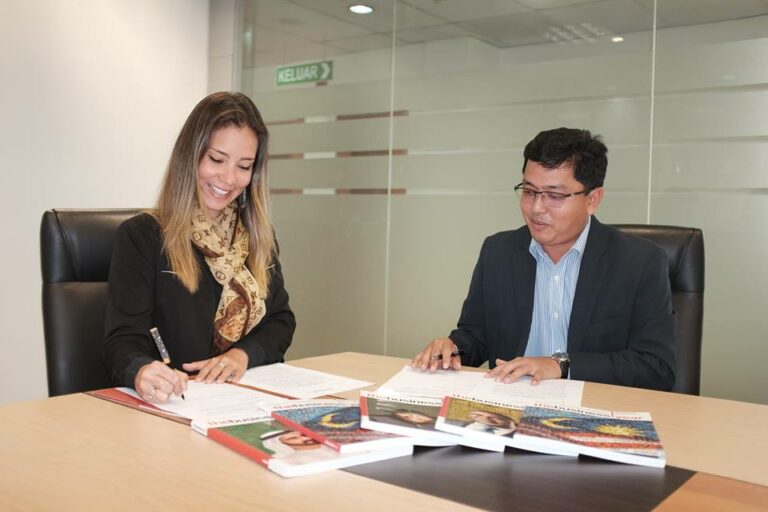 TBY has signed an MoU with the Malaysian Industry-Government Group for Higher Technology (MIGHT). The MoU covers a research partnership on the co-development of an Industry and High Technologies chapter in the newest edition of The Business Year: Malaysia 2017.

MIGHT and TBY have identified ship building and ship repair, aerospace, and rail construction firms as key areas of focus for the industry section, complemented by nano-, bio- and solar technology firms for the high technologies section. The chapter will have a special focus on biomass from the palm oil industry, a joint initiative of MIGHT and Malaysian palm oil giants Felda Global Ventures and Sime Darby.

The memorandum was signed by Rushdi Abdul Rahim, Senior Vice-President of MIGHT, and Ligia Oliveira, Country Manager of TBY Malaysia. Also present at the signing ceremony were Peter Bannink, Country Editor Malaysia, and the appointed research team within MIGHT. Rushdi said, “The partnership will be a great way to showcase the potential of high tech in the Malaysian economy.” Oliveira, meanwhile, stated, “MIGHT functions as an industry-enhancer that builds on the strengths of public-private partnership, similar to what we do, and we are excited to team up.”

MIGHT is mandated to support companies in a broad range of industries to grow and has been successful in drafting a number of roadmaps and blueprints that have been widely acknowledged as successful. MIGHT was established in the 1990s as an independent industry-driven organization and has been involved in many business initiatives.

The TBY Malaysia team is currently on the ground in Malaysia to conduct research for the 2017 edition, interviewing more than 150 executives in both the public and private sectors. It recently conducted an interview with the President & CEO of MIGHT, Datuk Dr. Mohd Yusoff Sulaiman.