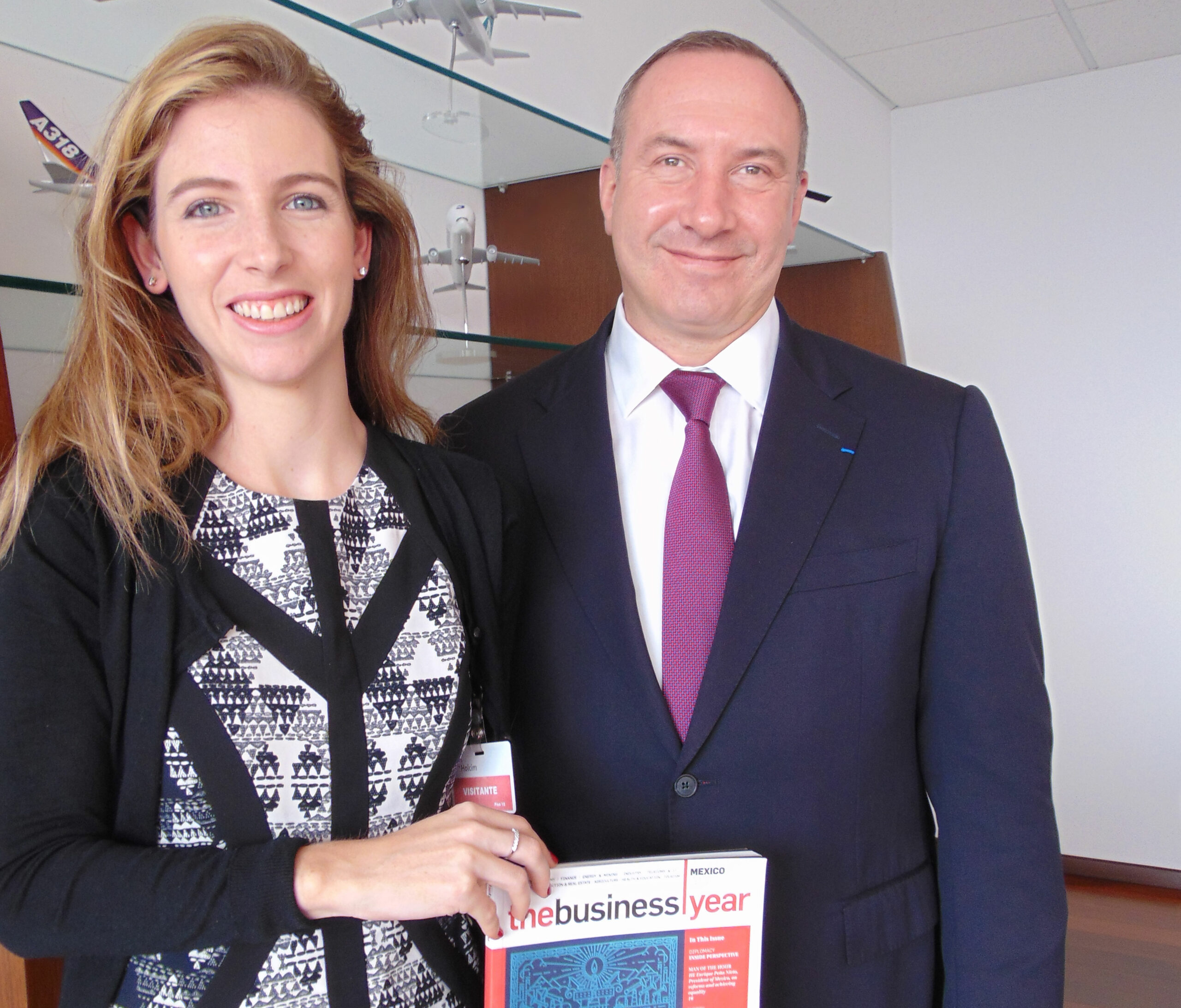 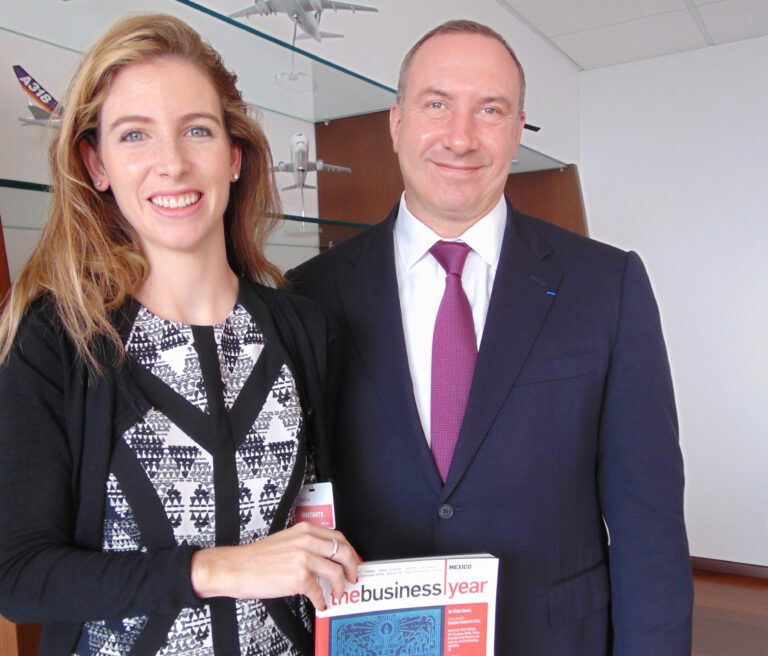 Mattiace expressed a similar sentiment, saying that “The Business Year is thrilled to be working in partnership with CEEG for our upcoming editions in Mexico. CEEG plays an important role in promoting Mexico’s international competitiveness as a place for global companies to invest and do business. The organization brings together companies that represent 10% of Mexico’s GDP, 11% of its exports to the US, and around 500,000 direct jobs. This partnership will enhance the abilities of both our organizations to promote Mexico as a place to do business and provide international investors with important perspectives from the protagonists who are moving the Mexican economy forward.”

To conduct its research for The Business Year: Mexico, TBY interviews more than 200 leading executives from the public and private sectors including CEOs, governors, state and national secretaries, and heads of state. The Business Year: Mexico 2016 will be read by nearly 100,000 high-level executives, investors, and policy-makers around the world with an interest in the Mexican economy.

CEEG is an organization founded in 2004 and composed of 47 multinational companies with operations in Mexico. Its goal is to bring together the presidents and CEOs of its member companies to build an ongoing dialogue with key players from the government, the private sector, and civil society in Mexico with the aim of promoting the highest competitiveness conditions for our country. From the beginning, CEEG has worked to build a reputation of Mexico as a competitive destination in order to attract more and better global investment projects.