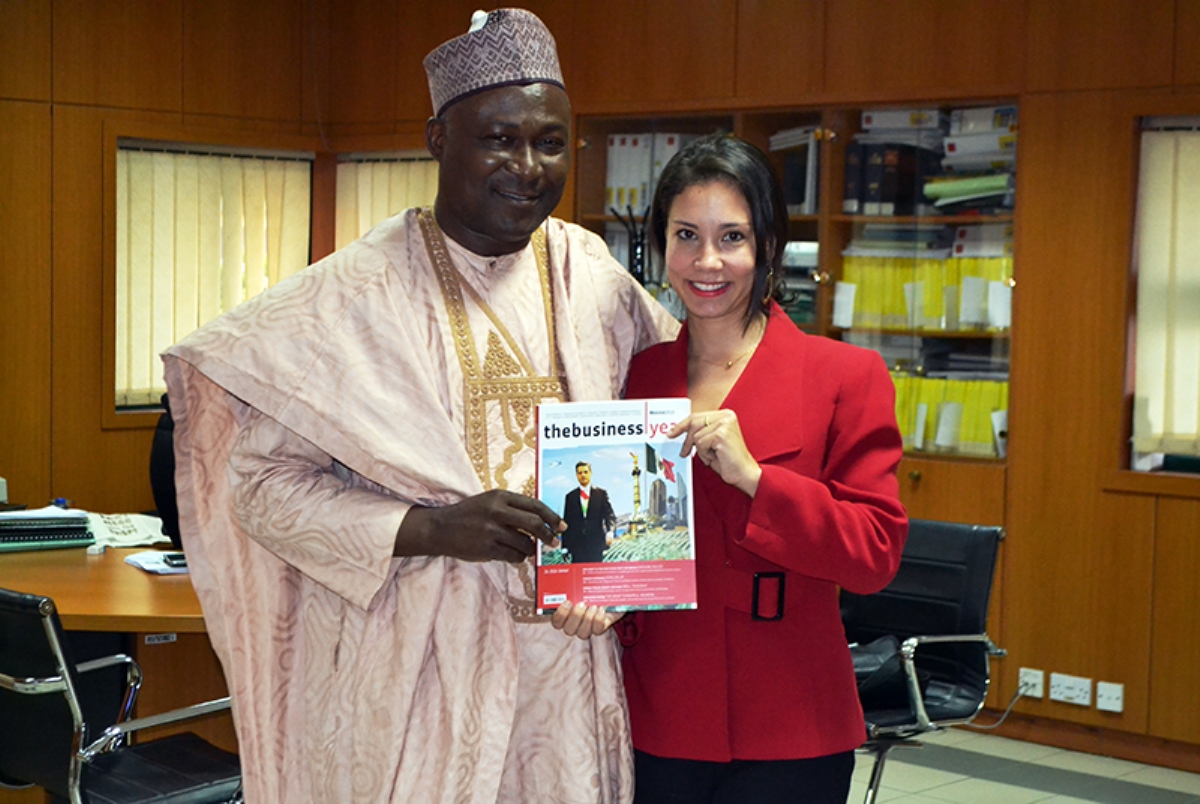 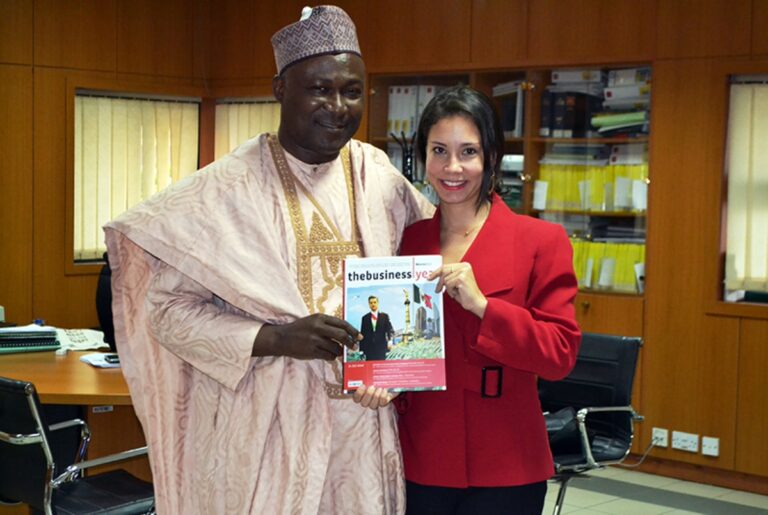 The agreement marked the initiation of TBY’s first macroeconomic research project on Nigeria. The annual edition will feature interviews with business and political leaders and will be distributed extensively around the world. Featuring chapters on diplomacy & politics, economy, finance, energy, real estate & construction, transport, health & education, agriculture, and tourism, the issue aims to be the most comprehensive English-language publication on the Nigerian business environment to date.

BPE’s Director General welcomed the partnership and reaffirmed his organization’s commitment to informing the international investment community about business opportunities in Nigeria. “This publication will act as a reference point for global investors and will be a vehicle to display Nigeria’s transformation agenda and its role as a global center for capital and investment,” Mr. Dikki commented.

BPE is charged with implementing the privatization and commercialization program of the Federal Government of Nigeria. Last year it successfully spearheaded the reformation of the country’s power sector, one of the largest privatization efforts on the continent. BPE now has its sights on a number of other priority sectors.

Mr. Rice notes that the successful privatization of the power sector in Nigeria, in concert strong macro-economic indicators, is driving demand among TBY’s readers for further information on the country. “Nigeria is Africa’s most populous country and its biggest energy producer, and the rebasing of its GDP later this year may prove it to be the continent’s largest economy as well,” Rice noted. “These factors, along with the progress of the country’s ambitious transformation agenda, are a wake-up call to many potential investors worldwide.”

This economic emergence is coupled with an increasingly prominent role on the world’s stage, notes Ms. Kleber. “It’s no coincidence that the term MINT is now commonplace within the global financial community,” says Kleber. Coined by Jim O’Neill, who authored the BRIC acronym 13 years ago, MINT refers to Mexico, Indonesia, Nigeria and Turkey, countries that many economists believe are the next generation of economic powerhouses. “This language reflects Nigeria’s ambition to be among the top-20 economies, and among the most prominent voices of the global political arena, by 2020.”

Over the course of the next several months, TBY will interview over 200 Nigerian business leaders and top government officials. These interviews will be featured along side expert analysis of each sector as well as submissions from guest speakers including international figures commenting on Nigeria’s economic future.

THE BUREAU OF PUBLIC ENTERPRISES (BPE)

The Bureau of Public Enterprises (BPE) serves as the secretariat of the National Council on Privatisation (NCP) and is charged with the overall responsibility of implementing the council’s policies on privatization and commercialization. Its mission is to be the key driver of the government’s economic reform program and a resource center for capacity building as well as to sustain the reform agenda.