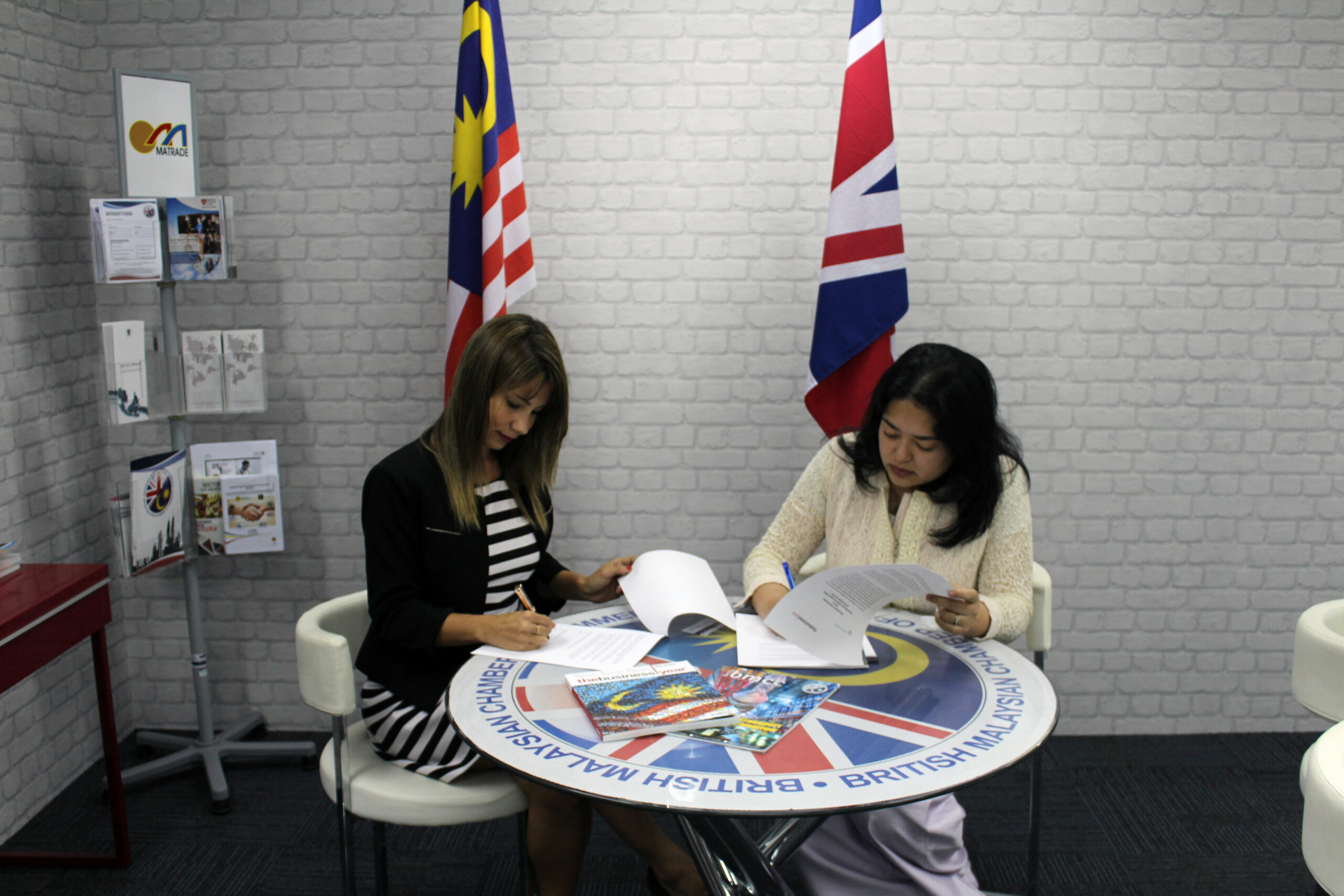 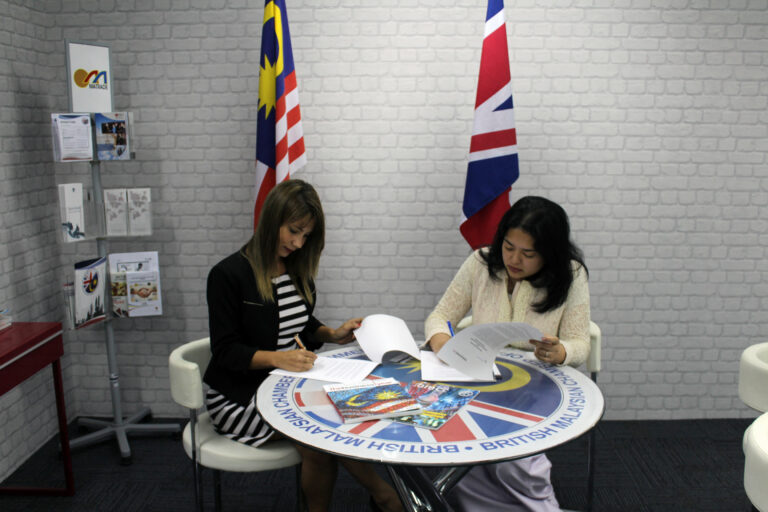 TBY has signed an MoU with the British-Malaysian Chamber of Commerce (BMCC) on a research partnership for the upcoming edition of TBY Malaysia.

The MoU was signed by Nik Tasha, Executive Director of the BMCC, and Ligia Kleber, Country Manager of TBY Malaysia. Also in attendance were Peter Bannink, Country Editor Malaysia, and Sridaran Sabapathy, Project Manager at BMCC.

TBY and BMCC will organize a roundtable with selected British firms with vast experience in Malaysia at the Maya Hotel on July 27.

Ayse Valentin, the CEO of TBY, who traveled to Kuala Lumpur to meet with key partners, said, “The BMCC is a knowledgeable and active organization that supports businesses and having them on board for our Malaysia 2017 edition adds a great editorial edge.” The BMCC’s Tasha also expressed similar sentiments. “TBY delivered a great first edition on Malaysia and we are keen to bring our expertise to organize a roundtable discussion.”

The British Malaysian Chamber of Commerce is the first foreign chamber active in the Southeast Asian nation and has served as a catalyst for British companies since 1963. With 360 members, BMCC is also among the largest active chambers. The roundtable will feature the managing directors of Standard Chartered Bank and HSBC Malaysia, and CEOs of Petrofac and BAE Systems, who are all board members of BMCC.