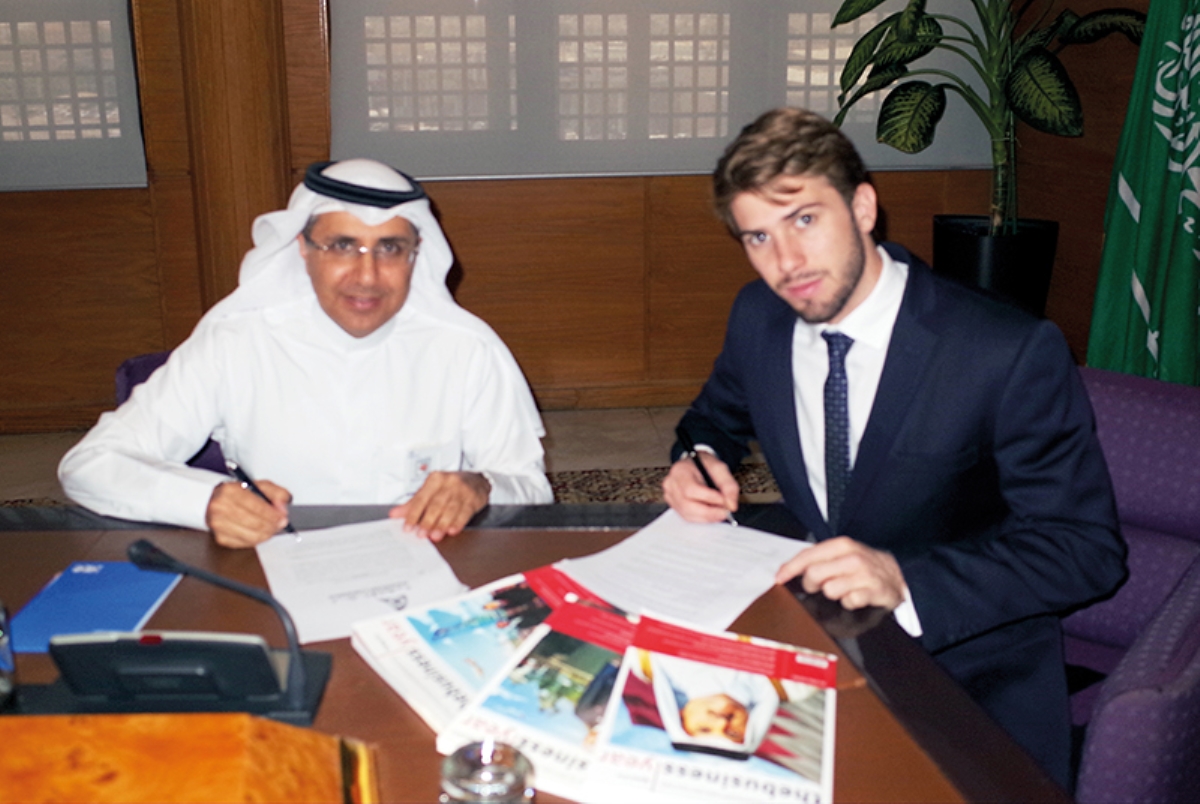 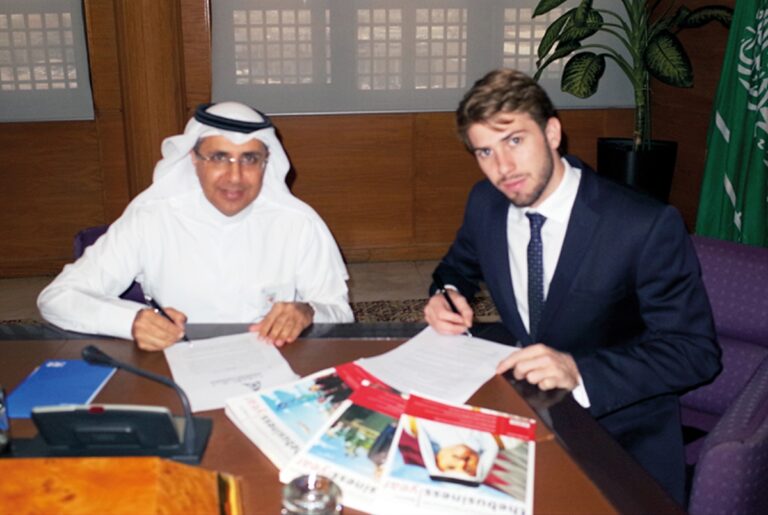 The agreement complements the existing arrangements TBY has reached with the Riyadh and Jeddah Chambers of Commerce, and gives TBY unprecedented scope in all of Saudi Arabia’s major commercial centers. TBY’s agreements in Saudi Arabia now cover the Kingdom from the east to west, giving TBY unprecedented access to information and business leaders from around the country. The Business Year: Saudi Arabia 2014 will feature interviews with business and political leaders and will be distributed extensively around the world. Featuring chapters on diplomacy & politics, economy, finance, energy, real estate & construction, transport, health & education, agriculture, and tourism, the issue aims to be the most comprehensive English-language publication on the Saudi Arabian business environment to date.

The Asharqia Chamber of Commerce and Industry is one of the nation’s historic service organizations, and works to develop the private sector’s contribution to the economy in Eastern province. It also invites foreign delegations to the thriving Eastern province and facilitates international trade and investment. Eastern province has a thriving oil and gas services industry, and companies that started in Al Khobar and Dammam regularly pursue business around the world.

Mr. Abdulrahman Al-Wabel spoke on the importance of the agreement between the Asharqia Chamber and TBY: “The wealth of opportunities in Eastern province reflect the nation’s economic progress as a whole. We are proud to partner with an organization like The Business Year, which will shed light on the activities of the Chamber and the region. We hope to encourage further international participation in the Saudi economy through the spread of information.”

Mr. Loomis noted that the Saudi Arabian economy is maturing across all sectors. “After interviewing the heads of many influential firms in Eastern province, we’ve noticed a distinct trend toward formalizing governance in family firms and focusing on a few core businesses. Many of these firms have undergone that process in the past decade, and are now internationally competitive. The demand for market intelligence in this region in particular is high because of the Saudi oil industry’s global scope.”

TBY’s interview-based format ensures that the views of leaders in each sector of the economy are represented. When The Business Year: Saudi Arabia 2014 is published in 3Q2014, TBY will have interviewed over 200 Saudi business leaders and top government officials. These interviews will be featured alongside expert analysis of each sector as well as submissions from guest speakers including international figures commenting on Saudi Arabia’s economic future.

THE ASHARQIA OF COMMERCE AND INDUSTRY

The Asharqia Chamber of Commerce & Industry was established in 1952 and is focused on providing services to the private sector in Eastern province. The Chamber’s Vision is to lead the development of Eastern Province private sector activities and to be a unique service provider and facilitator for the business community. It hosts many events each year, and regularly invites foreign delegations on trade missions.