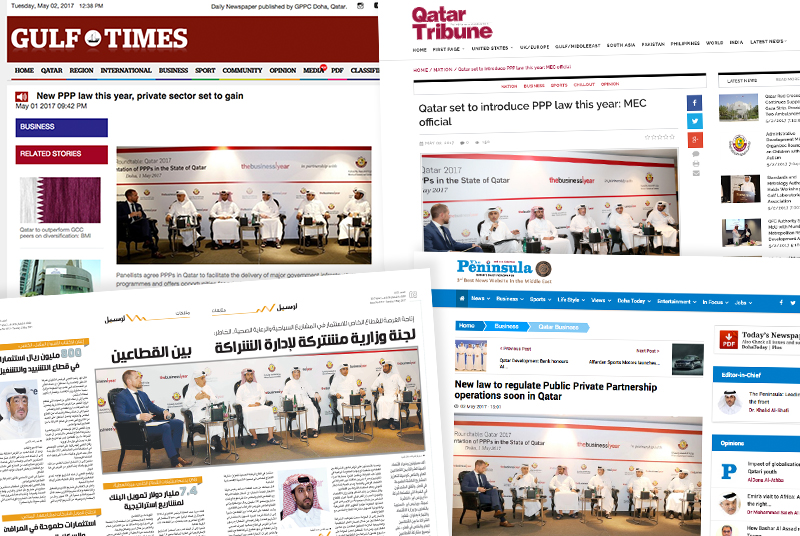 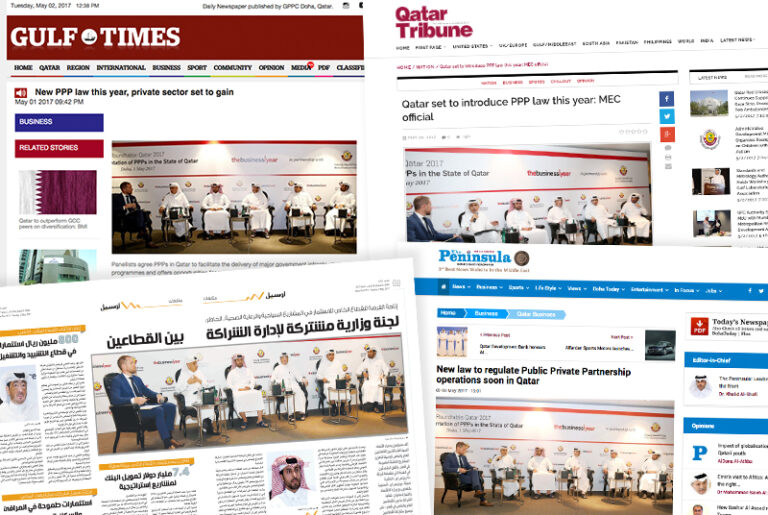 This week’s TBY roundtable in Doha has been featured prominently in local press, with substantial coverage appearing in The Peninsula, Qatar Tribune, and the Gulf Times.

TBY hosted the roundtable in partnership with the Ministry of Economy & Commerce under the name “The implementation of Public-Private Partnerships in the State of Qatar.” The event gathered some of the most prominent senior executives of Qatar to discuss the role of this model within the country’s economic development as well as the importance of creating a legal framework governing the use of PPPs.

The speakers highlighted the importance of PPPs as a vehicle for enhancing Qatar’s ambitious project pipeline. They agreed that the expanded use of PPPs in Qatar is expected to facilitate the delivery of major government infrastructure programs and offers opportunities for private sector developers, financiers, and investors. In this context, having a PPP law should provide an additional level of comfort to the private sector and foreign investors, as well as greater guidance to government entities wishing to undertake PPP projects.