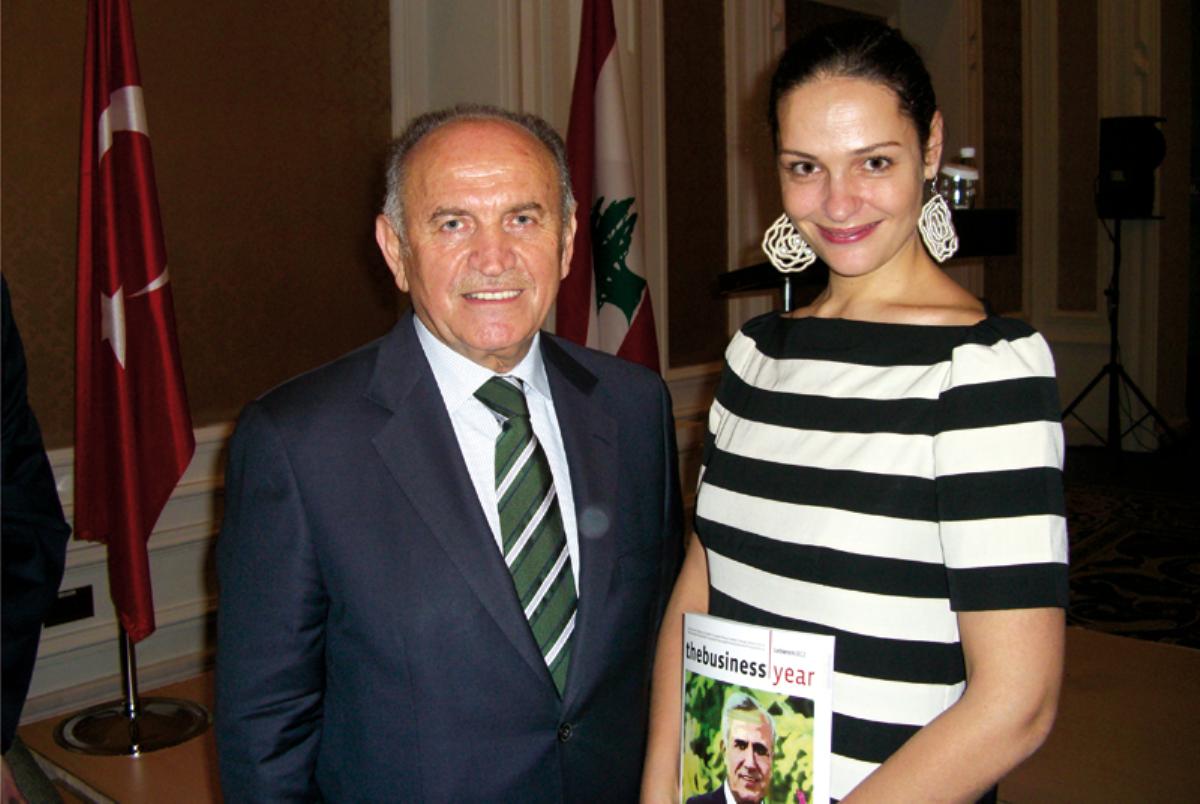 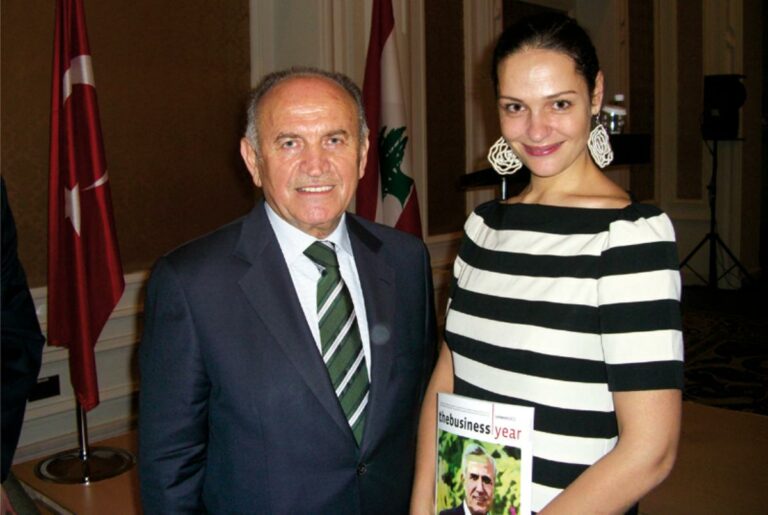 Lebanon, November 22, 2011—The Business Year (TBY) is pleased to announce the publication of The Business Year: Lebanon 2012. This research on the business and investment landscape in Lebanon features over 120 interviews with major policy makers and business leaders as well as in-depth analysis on the majors sectors of the economy.

The release of the publication was announced by Lebanese Consul-General to Turkey, Hani Chemaitelly, at Çiragan Palace on Tuesday, November 22, 2011, at a ceremony marking the Independence Day of Lebanon. “On the occasion of our National Day, we also celebrate the release of The Business Year: Lebanon 2012, an important work of research that reflects the opportunities in Lebanon to the international business community.”

Jason J. Nash, Editorial Director of TBY, noted that the publication responds to a growing demand among TBY’s global readership for clear information on Lebanon’s unique but dynamic economy. “As Lebanon’s economy gains attention for its resiliency to global and regional shocks, and the country as a whole proves its commitment to stability and reconstruction, comprehensive information becomes imperative. Thanks to the quality of input we received in Lebanon, in concert with in-depth research, we are meeting this demand by providing up-to-date analysis and profiling the country’s most significant actors.”

TBY publications are well known for providing first-hand information. The Business Year: Lebanon 2012 features interviews with President HE Michel Sleiman, Prime Minister Najib A. Mikati, President of the Municipal Council of Beirut Bilal Hamad, Finance Minister Mohammad Safadi, President of the Council for Development and Reconstruction Nabil A. El Jisr, President of the Association of Banks Dr. Joseph Torbey, and Strategy Director of Bank Audi Dr. Freddie C. Baz, as well as “Guest Speakers” such as EU Commissioner for Neighborhood Policy ≈†tefan Füle. Statistical and editorial support were provided by the Association of Banks in Lebanon (ABL), the Ministry of Finance, Bank Audi, and Blom Bank.

The interviews are structured around chapters covering the main sectors of the economy: diplomacy & politics, economy, finance, energy, industry & mining, ICT, transport, real estate & construction, agriculture, health & education, and tourism. TBY’s research articles provide the reader with vital facts and figures—at both the macroeconomic and microeconomic levels—as well as highlight specific projects, investments, and opportunities. The publication concludes with an executive guide, providing legal and accounting guides for foreign companies aiming to do business in Lebanon.

The Business Year: Lebanon 2012, which marks the first in a series of annual editions, has circulated more than 87,400 copies internationally.