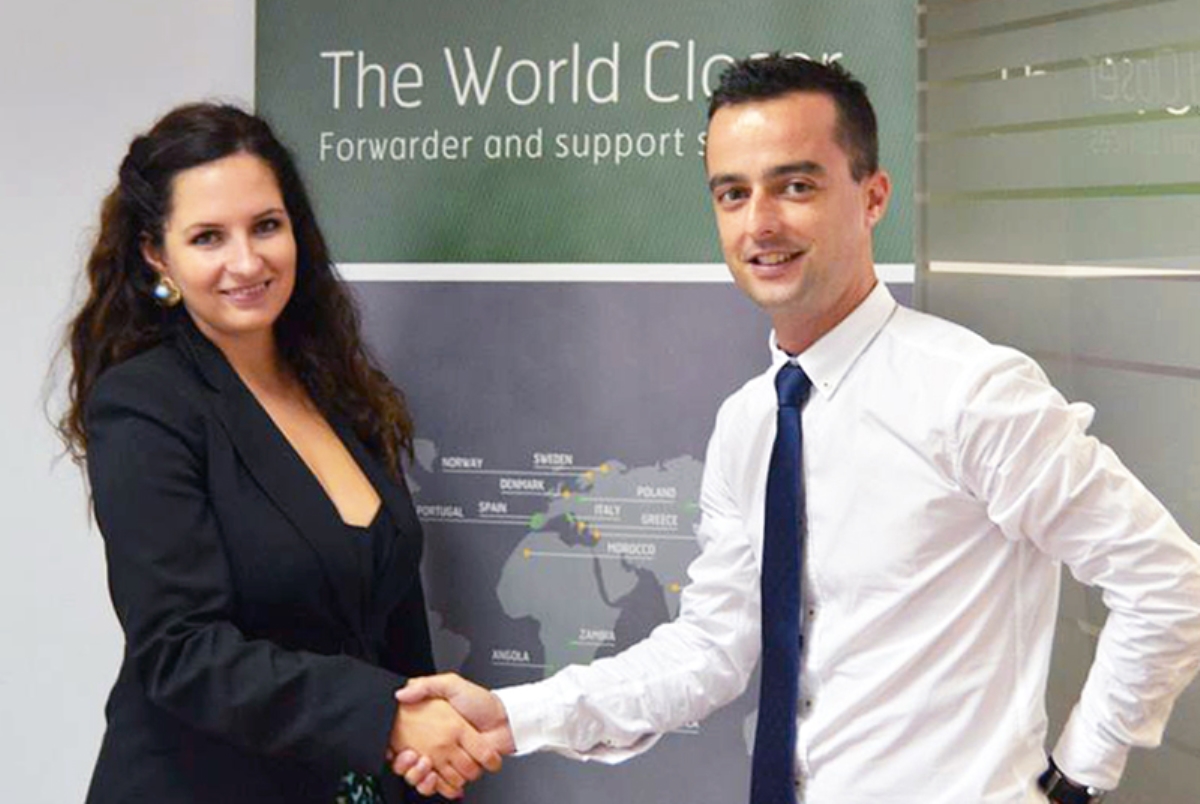 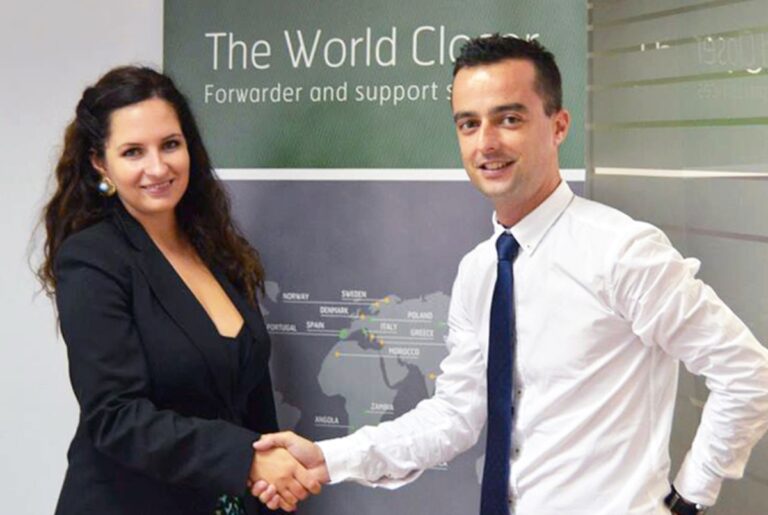 Mozambique, February 25, 2015—Leading international business and research firm The Business Year (TBY) and Transitex have signed a partnership agreement that will enhance the nationwide distribution of The Business Year: Mozambique 2015. Upon the swearing in and inauguration of HE President Nyusi, as well as the appointment of his cabinet, The Business Year’s team is finalizing its 2015 edition and making sure that the publication reaches its readership, both nationally and internationally. The agreement was signed by Alexandre Franco, Managing Director of Transitex Mozambique, and Livia Czerovski, TBY Country Manager.

Under the partnership arrangement, Transitex is to provide its renowned logistics and transport expertise to TBY, thereby ensuring that the publication, delivering accurate information on the investment climate in Mozambique, reaches all provinces of the country. “We are very happy to partner with TBY and collaborate in the promotion of investment opportunities in Mozambique,” said Franco at the signing ceremony. Czerovski expressed her pleasure at finalizing the project in Mozambique and at having had the chance to attend Nyusi’s swearing in and inauguration ceremonies.

As the volume of logistical services required in Mozambique grows, new companies are entering to fill this gap in the market. Transitex was founded in the year 2002 in the city of Badajoz, Spain, since when it has offered competitive logistic solutions. In 2007, with Mota-Engil holding a stake in the corporation’s capital, Transitex achieved a new dynamic, broadening its horizons and extending the company worldwide. The Iberian company established country headquarters in Mozambique in 2009 and has already expanded and opened branches in Beira and Nacala. In 2015, it is set to open a new office in Pemba and expects to expand its national operations by around 15%.