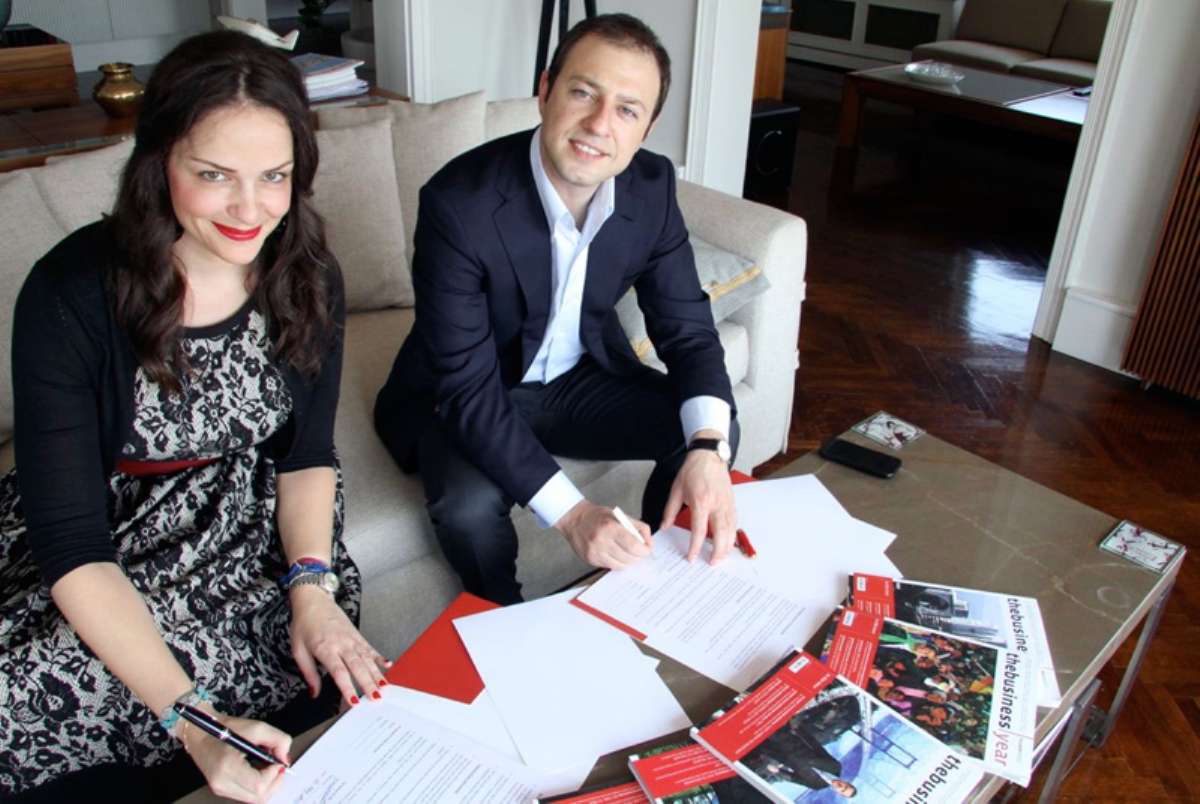 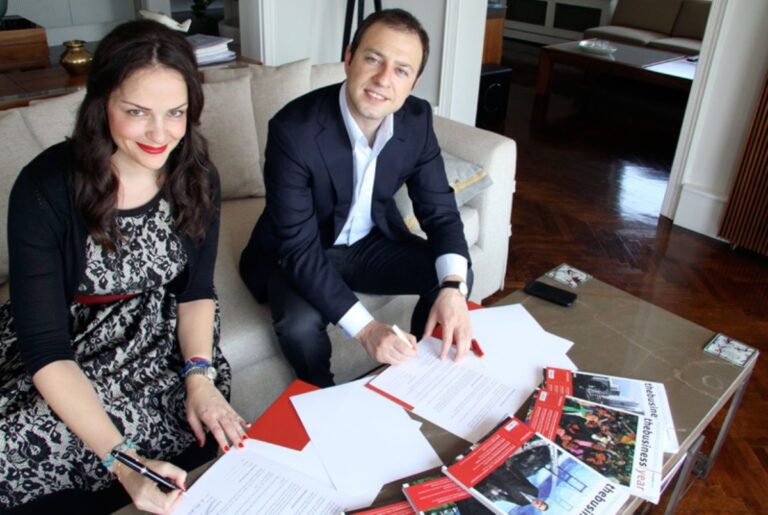 According to Alptekin, “TABA/AmCham is very pleased to be establishing a partnership with The Business Year in Turkey. The Business Year highlights and interviews key players in the world of Turkish business and policy, many of whom are TABA/AmCham members. I know that this partnership, and the synergy that it will create between our organizations, will further promote Turkey’s success stories and economic rise.”

Ms. Bastati expressed a similar sentiment, saying that “The Business Year is thrilled to be working in partnership with TABA/AmCham for our upcoming publications The Business Year: Turkey 2013 and The Business Year: Turkey 2014. TABA/AmCham plays an important role in developing business relations between the United States and Turkey, and its members number among the most prestigious companies from the two countries. This partnership will play an important role in enhancing the abilities of both our organizations to further promote Turkey as a global economic leader and an attractive destination for international investors.”

Established in 1987, The Turkish American Business Association (TABA/AmCham) is a non-profit organization and the official representative of the United States Chamber of Commerce in Turkey (TABA/AmCham). TABA/AmCham’s mission is to foster and develop increased communication, coordination, and investment between businesses in the United States and Turkey. Therefore, we provide our members with information on doing business in Turkey and schedule meetings with high-level executives in the Turkish business community. TABA/AmCham represents the concerns and interests of the Turkish-American business community at the highest levels of government. Being a member of TABA/AmCham provides the opportunity to be a part of a powerful voice supporting continual development of the Turkish American business environment. Currently, TABA/AmCham represents nearly 300 member companies from the United States and Turkey. TABA/AmCham’s members include Pfizer, Johnson & Johnson, UPS, Sarkuysan, Honeywell, Turkcell, and many more.