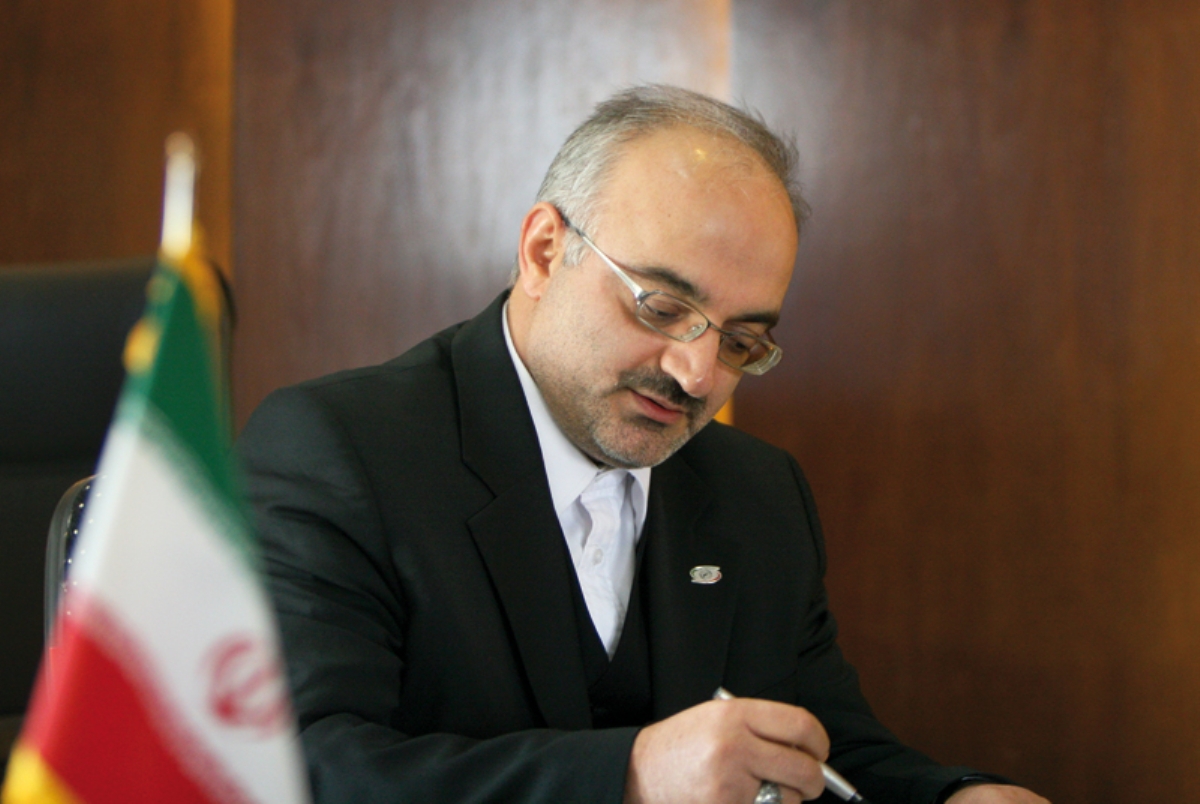 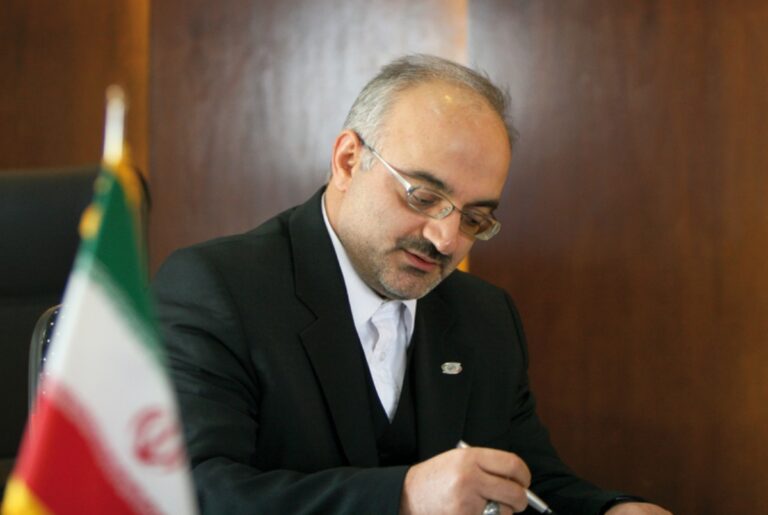 Iran, July 3, 2012 — The Business Year (TBY) is pleased to announce its part¬≠nership with the Organization for Invest¬≠ment, Economic & Technical Assistance of Iran (OIETAI) for the production of ‘The Business Year: Iran 2013.’ OIETAI, which has extensive local knowledge and expe¬≠rience in assisting foreign investors with their activities in Iran, will facilitate TBY’s research project.

TBY’s publication will highlight the strengths of the Iranian market, as it seeks to become the world’s 12th largest economy by 2015. According to the government’s Strategic Vision 2010-2015, Iran is looking to be¬≠come self-sufficient within three years, reduce inflation, and boost GDP through structural economic reforms encompass¬≠ing the fields of banking, currency, taxa¬≠tion, customs, and construction.

The Strategic Vision 2010-2015 is an am¬≠bitious plan that underlines Iran’s determi¬≠nation to develop via a major restructuring of almost all economic sectors through a long-term strategy for sustainable growth, so as to make Iranian industries more effi¬≠cient and competitive on the world stage. TBY aims to showcase the opportunities this deepening economy presents through the ideas and opinions of the country’s top business and political leaders.

The Business Year: Iran 2013 will be the most comprehensive, English language review of the economy to date published internationally and has been acclaimed by top executives, policy makers and in¬≠ternational media all around the world, including representatives from the World Bank, the World Trade Organization, the World Economic Forum, the International Finance Corporation, and the Asian Devel¬≠opment Bank.

TBY publications are well known for providing first-hand information from the people that count. TBY will speak directly to over 200 Iranian business leaders and government officials including President Mahmoud Ahmadinejad, the Minister of Economic Affairs and Finance, the head of the Iran Chamber of Commerce, Industries, and Mines, and the Governor of the Central Bank of Iran, as well CEOs and Managing Directors of major companies in the private sector to compile its research on the Iranian economy. In addition to an expert analysis of each sector, The Business Year: Iran 2013 will include interviews and viewpoints from key people within each sector as well as international guest speakers including politicians and business identities of im¬≠portance to Iran’s economic growth.

THE ORGANIZATION FOR INVESTMENT, ECONOMIC & TECHNICAL ASSISTANCE OF IRAN (OIETAI)

The Organization, under the guidance of the Deputy Minister for Investments and International Affairs of the Ministry of Economic Affairs and Finance, is legally empowered to represent the central invest¬≠ment promotion authority of the Govern¬≠ment of the Islamic Republic of Iran by providing legal protection and full security to foreign investments in order to facilitate the flow of capital into the country under the new Foreign Investment Promotion and Protection Act (FIPPA) ratified in May 2002.

OIETAI is responsible for receiving all investment applications as well as issu¬≠ing licenses, conducting business affairs, and safeguarding the rights and entitle¬≠ments of foreign investors in approved in¬≠vestment projects. OIETAI also serves investors by assisting, coordinating, and facilitating all issues pertaining to their in¬≠vestments throughout the licensing process. www.investiniran.ir