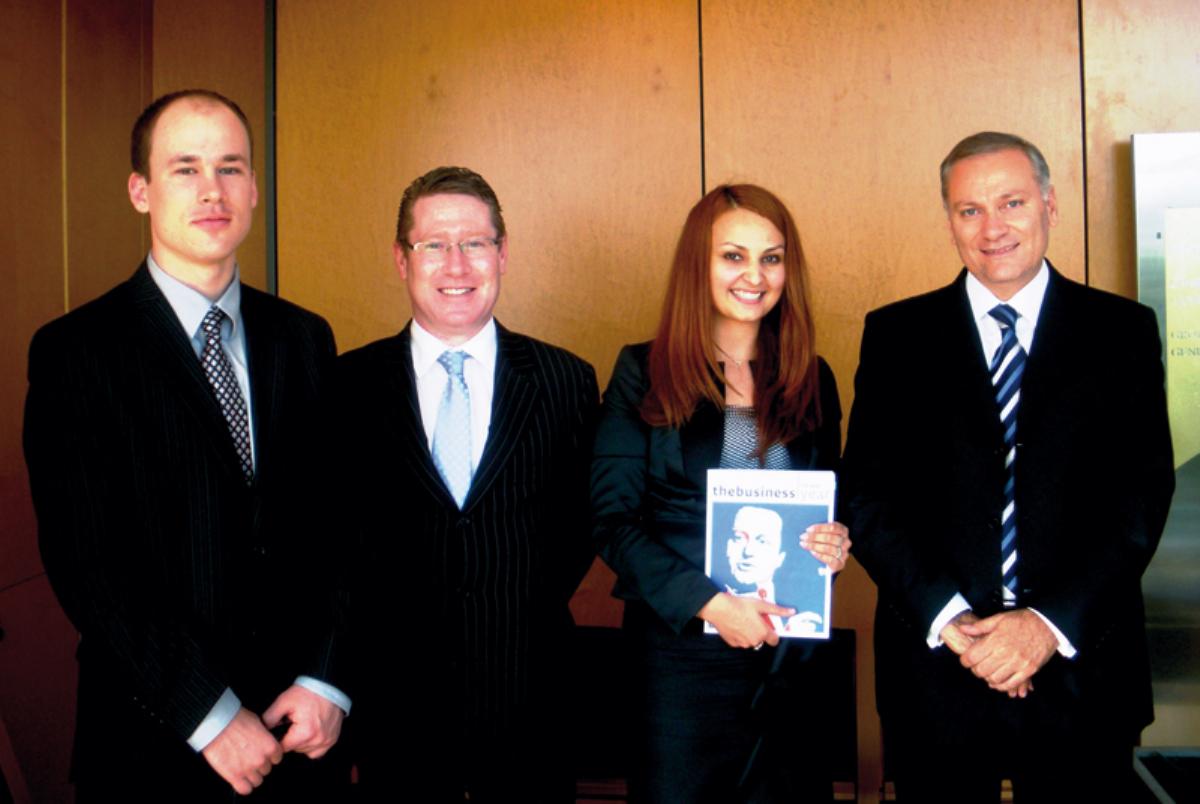 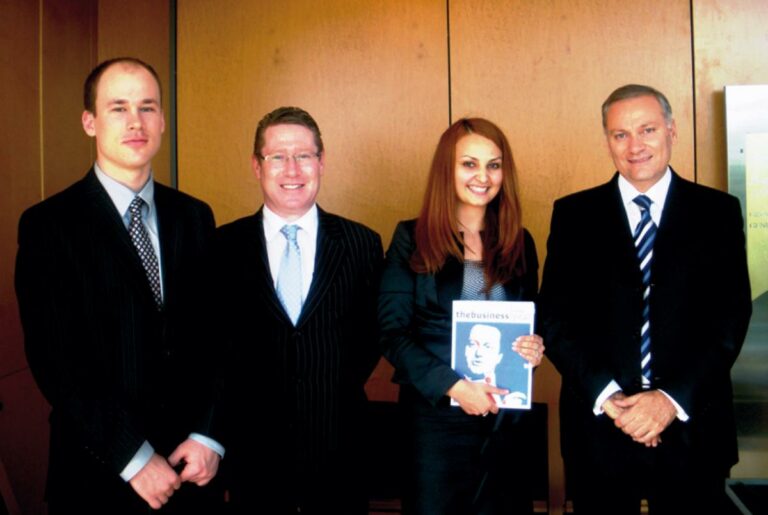 Lebanon, June 3, 2011—Leading international business and consultancy company The Business Year (TBY) and Blom Bank, a leading bank in the Lebanese finance sector, held a business discussion about the health of the Lebanese banking system. Ms. Gulay Sultan, Country Manager, and Mr. Derek Streichman, Country Editor, met with Mr. Saad Azhari, Chairman and General Manager of Blom Bank, where Mr. Azhari spoke of the Central Bank’s prudence in governing over the banking sector. Amid the global economic crisis the financial system in Lebanon never contracted, due to conservative banking regulations and conservative nature of the banks. This conservative nature transferred over to international activities, resulting in the relative ease and success of Lebanese banks entering markets abroad.

The TBY team is in the process of conducting more than 200 face-to-face interviews with Lebanon’s top decision makers to better understand and more accurately reflect the country’s business sentiment.

The research will be published under the title The Business Year: Lebanon 2012, which will be one of the most comprehensive reviews of the Lebanese economy published internationally. The target readership of the publication includes top executives, policy makers, and media representatives all around the world.

The initial demand for The Business Year: Lebanon 2012 reflects the deficit of business information on Lebanon.