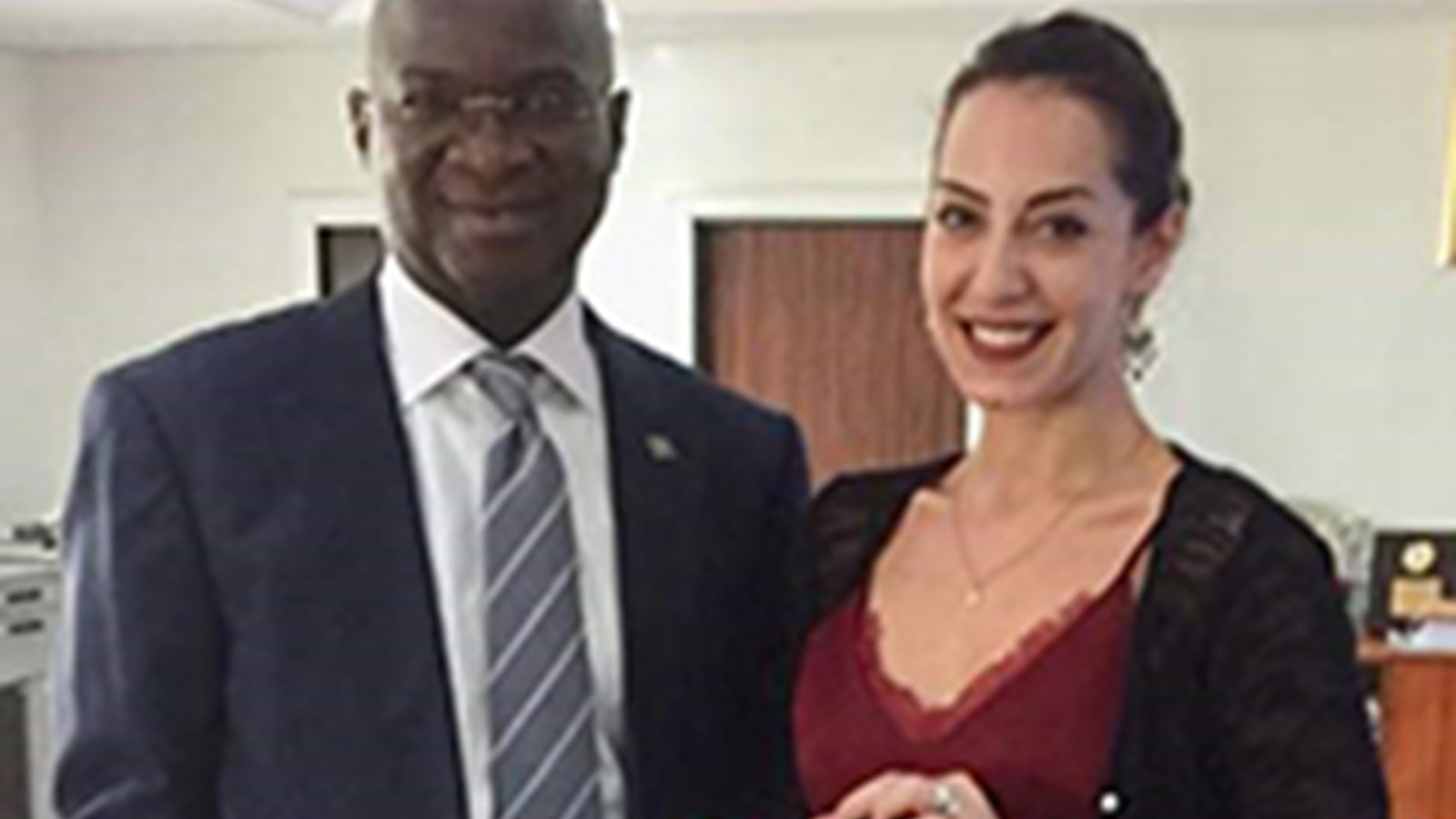 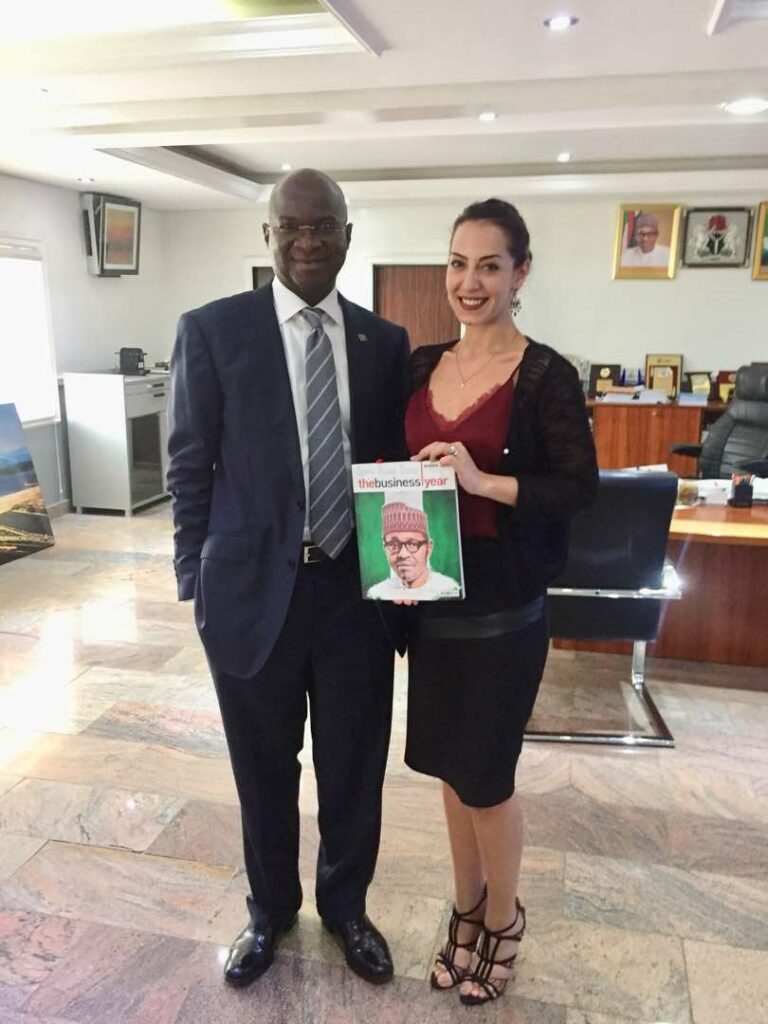 TBY and Hon. Fashola discussed two major issues Nigeria is facing, the housing deficit and the power shortage, both of which are in the sphere of operations of the ministry. Regarding the ministry’s policies to tackle the housing deficit, Hon. Fashola answered: “I see the opportunity to build a real housing economy. The policy is clear: to create affordable housing, which morphs into various social housing concepts. Nigeria started pursuing this goal in the late 1970s, then we stopped. All we are trying to do now is to restart a national housing program.” He added that the government currently has different housing designs for various parts of the country. “We are building those designs in 33 states under a pilot scheme. Once we finish that, we will know what our total construction and infrastructure costs are, which in turn will determine how much the houses are worth in the market.”

The conversation then moved to the issue of power supply and distribution in Nigeria. When asked to assess the power situation, Minister Fashola stated that the power shortage in Nigeria and fellow African countries simply stems from lack of investment, particularly since the attention shifted completely toward the oil and gas sector. “The last major power plant I recall being built here was in 1985, followed one in the 1990s and another in 2006. Therefore, we have had decades of inaction during which our population has constantly grown.” He then listed a number of projects that are set to increase Nigeria’s power production by an additional 2,000MW within the next 15 months.

The discussion also touched on the issue of tariffs. When asked whether he agreed with some private players claiming electricity tariffs are not high enough to cover production and distribution costs, he answered: “That is one argument. The other side of the story is that consumers are paying up to three times more than those tariffs through their own self-generation. The question is, what can you do to get the consumer to trust you with that money? The answer is you must provide the service, and you must meter consumers, otherwise they will be ready to self-generate power.” He also added that another argument against tariffs being too low is that distribution companies should improve their collection rates. “There is an assumption that the tariff is low when in fact the solution lies in collecting more from consumers who are not currently paying for their electricity.” He added that his responsibility is not to favor businesses but “to maintain the balance for consumers,” clarifying, however, that in any case the ministry does not decide nor approve the tariffs.

He concluded the interview by expressing his optimistic outlook for 2018 as the year where the ministry’s programs will start yielding their fruits. “I think 2018 will be better than 2017 the same way 2017 was better than 2016, which shows the trajectory of policies—the government gaining momentum, and change really being imminent. I think in 2018 we will be measuring the results.”

Hon. Fashola is a Nigerian lawyer and politician who served as Lagos State Governor from 2007 to 2015, when he was then appointed by President Buhari as Minister of Power, Works, and Housing.

The Business Year: Nigeria 2018 will be published in 1Q2018 and will feature views and insights of about 120 senior executives and government officials across all sectors, obtained through face-to-face interviews in the country. TBY will also feature sector reviews, analyses, focus articles, and contributions from foreign guest speakers. The publication will be widely distributed locally and internationally at major economic forums, investment forums, and conferences across the world, therefore contributing to promoting Nigeria’s investment climate.