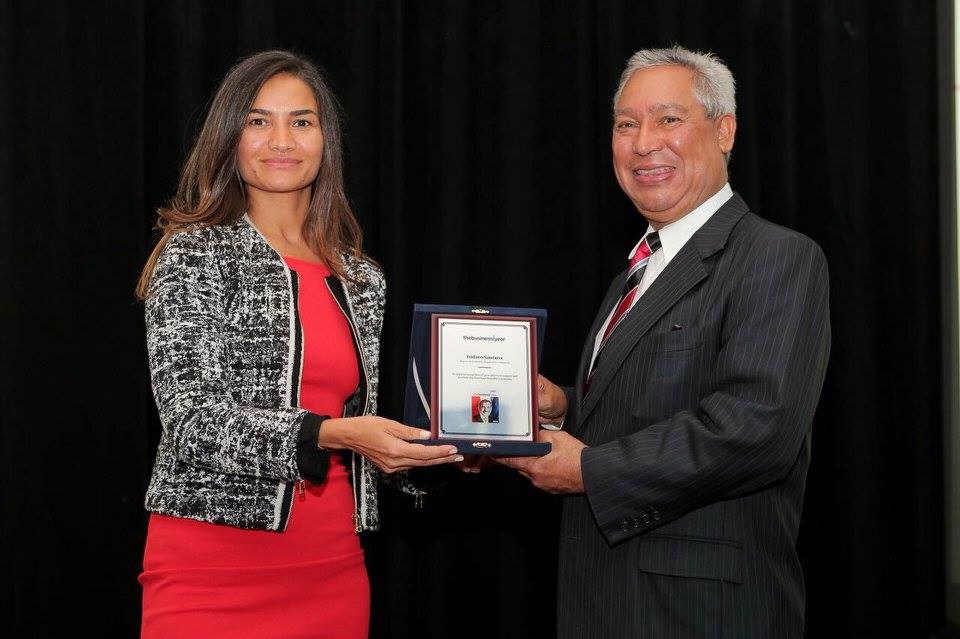 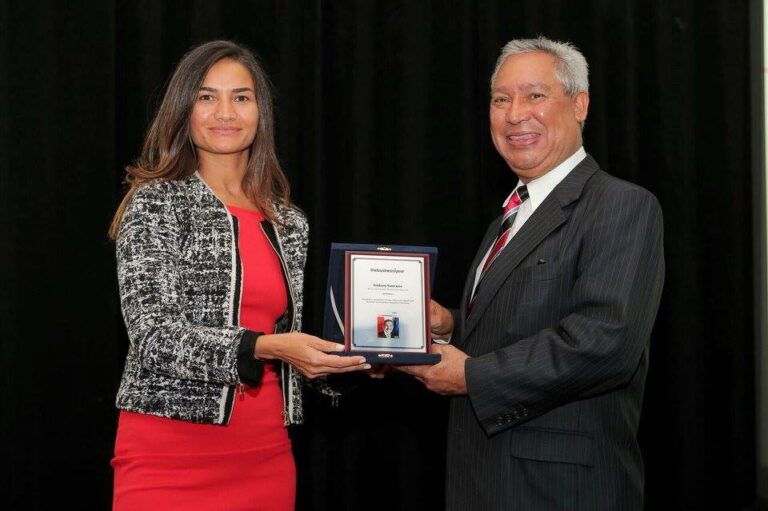 This edition, which was produced in partnership with the British Chamber of Commerce of the Dominican Republic (Britcham), features interviews with the Dominican Republic’s most important policy makers and business leaders. The edition opens with an inside perspective from His Excellency Danilo Medina, and is followed by an interview with the Prime Minister of Jamaica, Andrew Holness, who speaks about trade and business ties between the two countries.

The publication focuses on the diversification measures taken by the Dominican Republic to create economic growth well above the Latin America and Caribbean (LAC) average. The top-five sectors for long-term growth in the eyes of TBY’s interviewees, including agriculture, tourism, health manufacturing, energy, and mining, promise to be great investments for the future.
Francesca Ortiz, Executive Director of BRITCHAM, congratulated TBY on its research and lauded the partnership the two organizations share.

Based on the interviews conducted, Joseph van Rooij, Country Editor at TBY, reflected on the current market environment and the dynamics of doing business in the Dominican Republic. Moreover, he made important remarks about the tourism industry, highlighting how the sector facilitates growth for other economic sectors, such as food manufacturing.

Lic. Isidoro Santana addressed the various achievements made by the country in recent years. “We have accomplished many things, among them the sustained reduction of multi-dimensional poverty. Its prevalence was reduced by 11.8 percentage points.”

To mark the occasion, Ay≈üe Hazƒ±r Valentin, CEO of TBY, presented plaques to Lic. Isidoro Santana and Francesca Ortiz in recognition of their efforts to support and promote the Dominican Republic’s economy. She thanked all the speakers for their insightful remarks and added, “The Dominican Republic proves to be a catalyst for investment in the region, and I want to congratulate all of you on your successful efforts in strengthening the business climate of the country.”

The Business Year: Dominican Republic 2017 will reach a global audience of 88,000 readers via its printed version, while a wider audience will be able to access it through TBY’s iPad, iPhone, and Android applications.