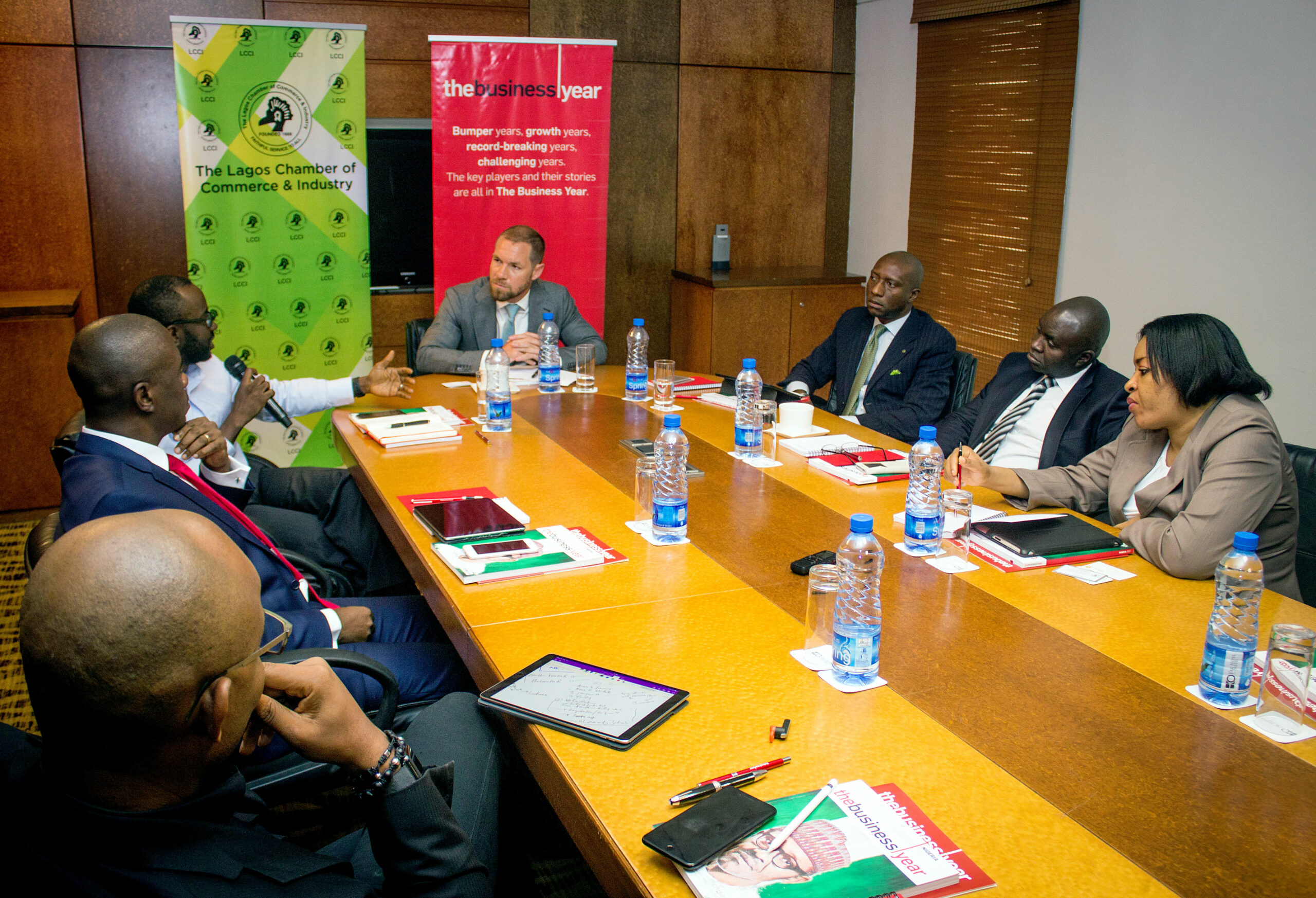 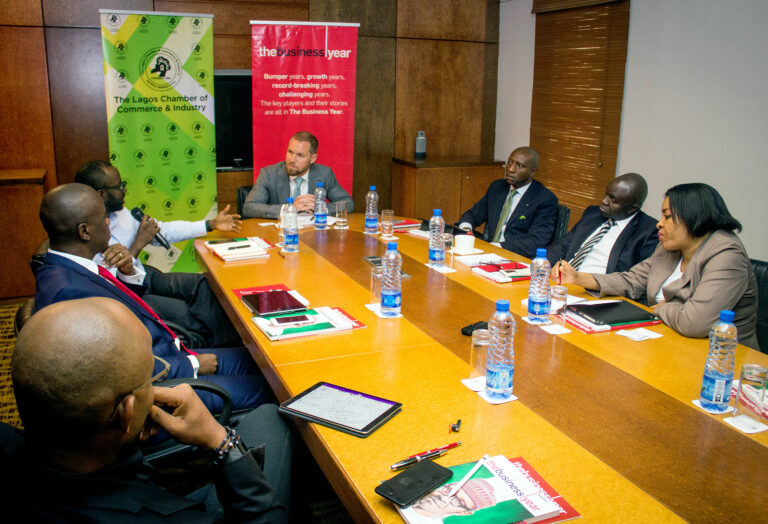 Reducing costs and driving client-oriented innovation were at the center of the discussion, with attendees engaging in a lively debate over the role of banks and regulators to streamline financial transactions. According to Mr. Dozie, in the last 20 years the banking sector has evolved and adjusted to market conditions, stating, “It took Diamond Bank 23 years to acquire 7 million customers using 300 branches and in the last two years it took no branches to acquire another 7 million customers by partnership and collaboration.” Digital infrastructure is thus a necessary tool to merge the needs of financial institutions and clients. Mr. Obi agrees on the progress of the Nigerian banking sector, and insisted on the excessive costs of a cash-based economy and the importance of data in providing financing tools. He expressed, “How we analyze the data will help in the situation of lending.” On the same note, Mr. Onyema added, “We have to find new ways to provide capital to firms that are looking for equity”, to which Mr. Oviosu answered that providing capital needs to go through implementation of a distribution network that accesses the mass market.

TBY and the speakers also discussed the role of Fintech companies and their relationships with banks and the role of regulators. On the matter, Ms. Nwanguma admitted the need for Fintech companies and banks to cooperate since they both need each other, emphasizing banks’ role in working with end-users and fintech companies’ role in developing payment processing technologies. Collaboration with the regulators is also deemed to be crucial, as new Fintech actors are unable to grow and operate in the long-term without rules of engagement. Innovation has to be sustained, creating a scheme of tax incentives and facilitating access to financing, especially for SMEs. Financing channels are thus a priority, but Mr. Yusuf argued that technology needs to be implemented cautiously, as it might disrupt jobs. On the other side of the spectrum, Mr. Dozie reasserted the essential role technology and digitalization play in streamlining lending structures and expanding lines of business, which eventually leads to jobs creation. The continued debate among the guest speakers was further witness to the relevance the subject holds in Nigeria in both the financial and technological world.

The Business Year: Nigeria 2018 will be published in 1H2018 and will feature the views and insights of around 120 senior executives and government officials across all sectors, obtained through face-to-face interviews in the country. Besides such interviews, TBY will feature sector analyses, focus articles and contributions from foreign Guest Speakers discussing their country’s bilateral relations with Nigeria. The publication will be widely distributed both locally and internationally, as well as at major economic events, investment forums, and conferences globally.