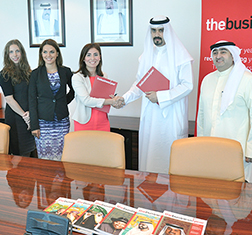 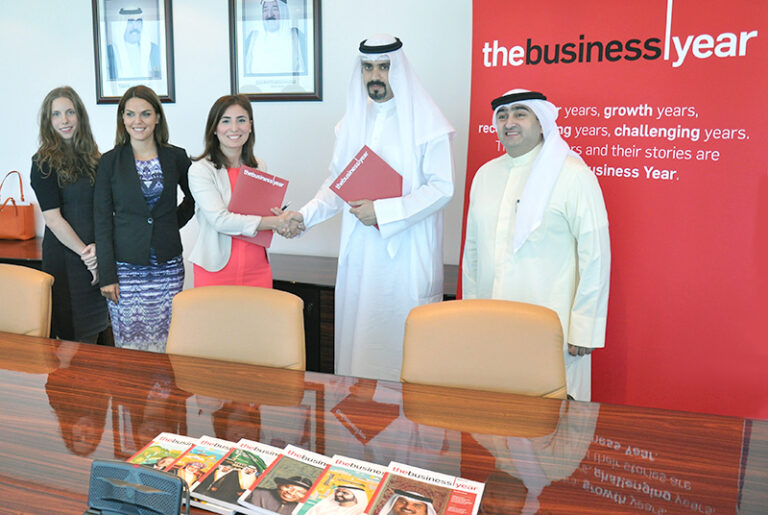 Speaking on behalf of TBY, Betül Çakaloğlu stated that “We hope that The Business Year’s Kuwait publications will enhance Kuwait’s international media presence and be a valuable resource for the global business and investor community. This partnership agreement aligns our goals with the economic development goals of Kuwait and we look forward to continued collaboration with KDIPA.” She added that, “with a circulation of over 97,700 printed copies and through downloads of its digital versions on iPad, iPhone and Android, the publication will be distributed extensively both locally and internationally within corporate and governmental circles.”

The Business Year: Kuwait 2016 publication will be extensively based on face-to-face interviews with leading senior corporate executives as well as key political and governmental figures to provide an in-depth understanding of Kuwait economic and investment attributes. It will analyze the macroeconomic trends in the country, and will include separate chapters on diplomacy, economy, finance, energy, real estate & construction, transport & logistics, health, education, agriculture & food, and tourism & retail.

The Business Year: Kuwait 2016 edition is expected to be released in first quarter of 2016.