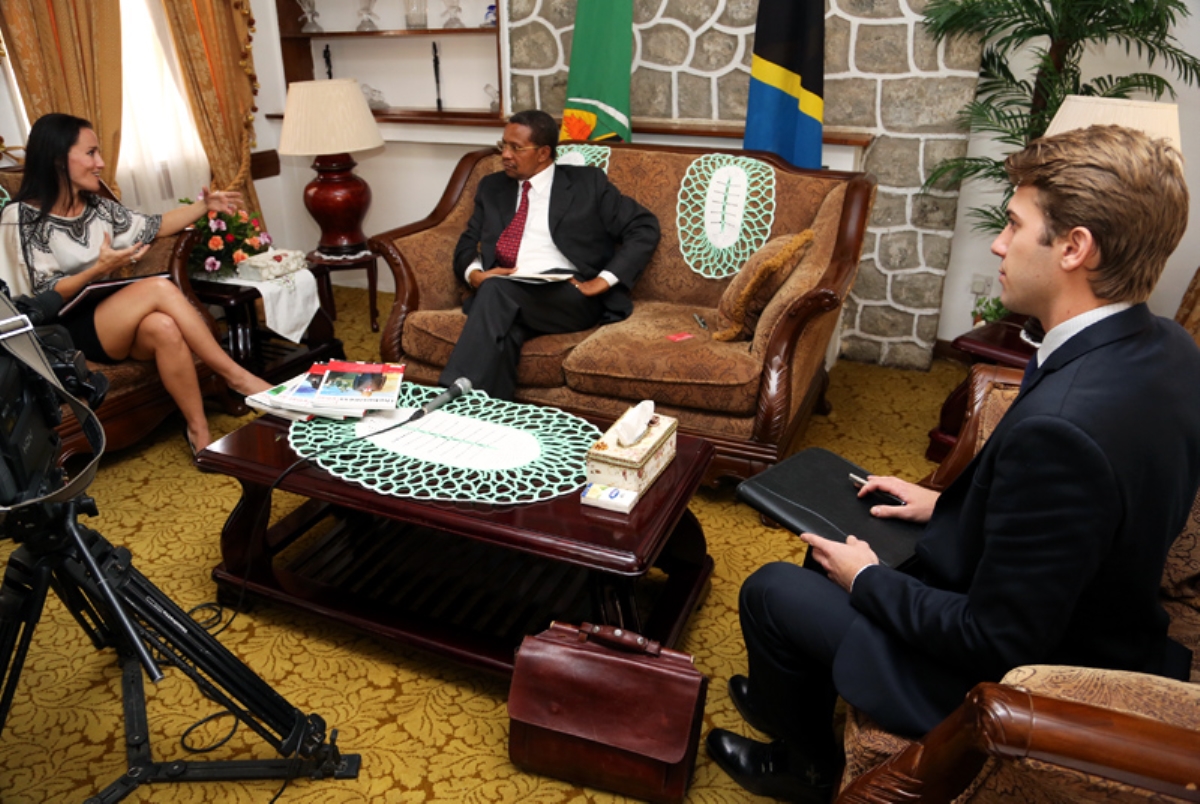 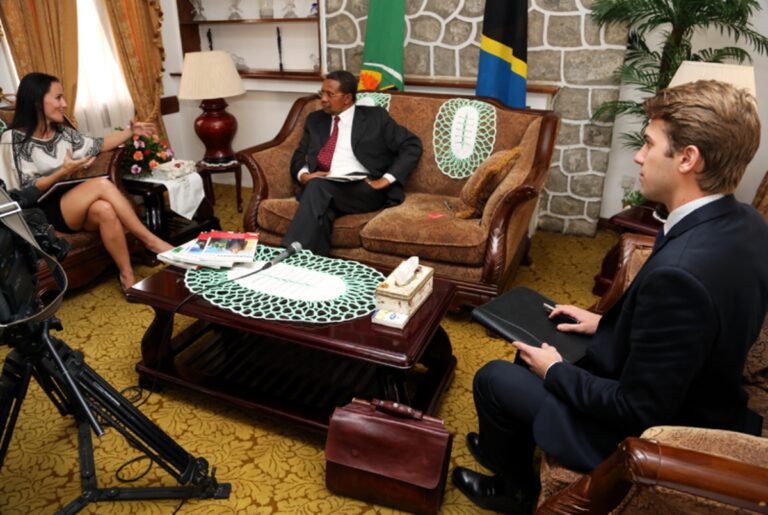 From June 28 through July 1, The Business Year attended the Global 2013 SMART Partnership Dialogues in Dar es Salaam, Tanzania and presented the Dialogue’s official publication to heads of state, ministers, and business leaders from around the world. Among those in attendance were Tanzania’s President Jakaya Kikwete, Uganda’s President Yoweri Museveni, Sri Lanka’s President Mahinda Rajapaksa, Malaysia’s Prime Minister Najib Razak and Ex-Prime Minister Tun Dr. Mahathir bin Mohamad, King Mswati III of Swaziland, Zambia’s Vice-President Guy Scott, and Botswana’s Vice-President Mopati Merafhe. President Jakaya Kikwete hosted the Dialogues and was in attendance from its first hours to its last. He opened the ceremonies with a speech in which he said that technology would be crucial in allowing Tanzania and the East African region to “leap frog” forwards in its economic development.

The 2013 Global SMART Partnership Dialogue began in 1995 in Langkawi, Malaysia and has since taken place almost every year in countries ranging from Barbados to Lesotho. It has grown from a gathering of scientists and policymakers into one of the world’s most important discussions about technology and development. The Business Year participated in three days of productive roundtable discussions with academic experts and prominent businesspeople from around the African continent and the world. The focus of the Dialogues was leveraging technology for socioeconomic transformation, but individual discussions ranged from preventative community health fostered by communications technology, to mobile money, to government programs to incubate new and innovative tech companies.

The Business Year Produced the Global 2013 SMART Partnership Dialogue’s official publication in partnership with the President’s Office and the Ministry of Foreign Affairs and International Cooperation. It included interviews with His Excellency President Kikwete, the Minister of Foreign Affairs and International Cooperation Bernard Membe, Chief Secretary Ombeni Sefue, Minster of Energy Sospeter Muhongo, Minister of Communication, Science, and Technology Makame M. Mbarawa, and Governor of the Bank of Tanzania Benno Ndulu, among many others. Although the government of Tanzania was well represented, the publication focused on tech startups, the potential of mobile money, technology in Tanzania’s tourism sector, and the Global 2013 SMART Partnership Dialogue’s impact on the nation’s future.

The gathering corresponded with the timing of US President Barack Obama’s visit to the country, another indicator of the importance of the region and Tanzania’s geostrategic significance. Throughout the duration of the Dialogues heads of state circulated among roundtable discussions and shared their views on technology, development, and strategies for improving economic growth with innovative technological solutions. This gave attendees the unique opportunity of conversing with presidents and prime ministers instead of listening to their speeches. The fresh format of the dialogue fitted the energetic atmosphere surrounding Africa’s economic prospects in the 21st century, and provided a unique context for participants and leaders to shape the continent’s future.