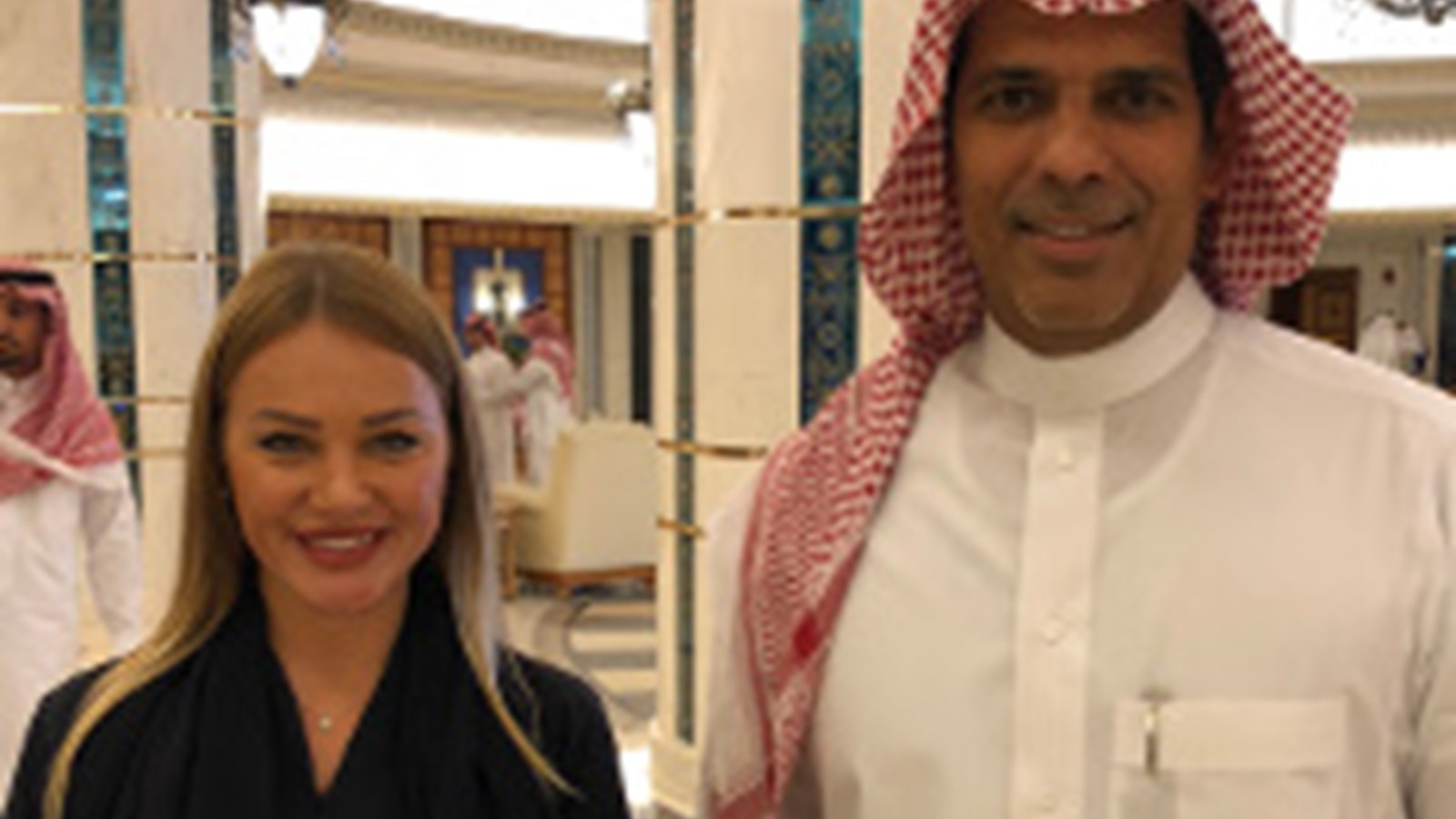 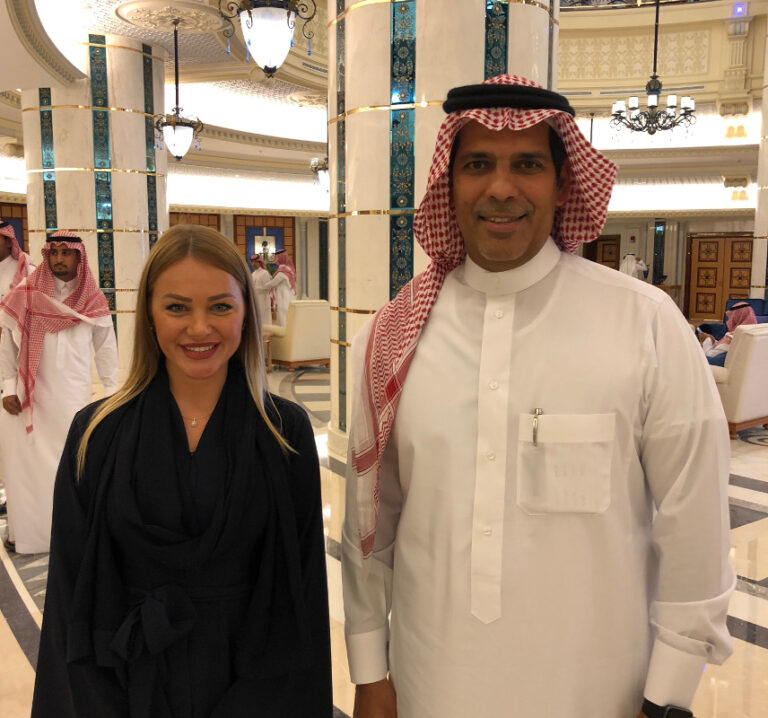 Jeddah, May 7, 2018—TBY recently conducted an interview with Dr Nabil bin Mohammed Al-Amoudi, Saudi Arabia’s Minister of Transport and one of the Kingdom’s key policy makers, for its upcoming edition on the country, The Business Year: Saudi Arabia 2018.

Saudi Arabia’s Vision 2030 maps out an all-encompassing economic transformation of the Kingdom, which includes a large-scale privatization agenda, transferring state assets to various companies. TBY recently met the Minister of Transport to discuss the priorities of the sector for 2018.

The Minister began by explaining, “of all the elements of Vision 2030, two are key to the Ministry of Transport. The first of these is to see Saudi Arabia become a logistical hub and connect three continents. The second is to be the center of the Islamic world–as indeed we are–and enhance the Hajj and Umrah experience for people coming to the two holy sites.” He also mentioned that the focus for 2018 has been in major infrastructure projects about to be completed, such as the King Abdulaziz Airport in Jeddah, and the Haramain High-Speed Railway.

Moreover, he was hopeful that by the end of the year the Ministry will be issuing its plea for private sector participation in some key segments of the railway.

Regarding the developments within the maritime sector, Dr. Al-Amoudi highlighted, “we have already seen the fundamental, even paradigm, shift in how the ports operates, not just in terms of equipment, but more importantly in terms of processes, procedures, and digitization. We have been able to digitize much of our internal paperwork within the ports, customs, and with other government agencies. This has allowed us to reduce the number of processing days from 12 days to five days, with the aim of going down to three days, hopefully before the end of 2018.”

Dr. Nabil bin Mohammed Al-Amoudi was appointed as Minister of Transport in October 2017.

TBY published its Saudi Arabia 2017 edition last September and is currently working on the fifth edition in the Kingdom.

Ay≈üe Valentin, CEO of TBY, commented on the relevance of this research: “Saudi Arabia has embarked on an ambitious transformation plan that needs to be supported by vast infrastructural investments, for which Minister Al-Amoudi has laid out a comprehensive master plan. As the Kingdom is opening up, there is increased attention from the global business community for economic coverage, and we believe The Business Year: Saudi Arabia 2018 will be the most comprehensive English-language guide to date.”

The Business Year: Saudi Arabia 2018 will be published in September.