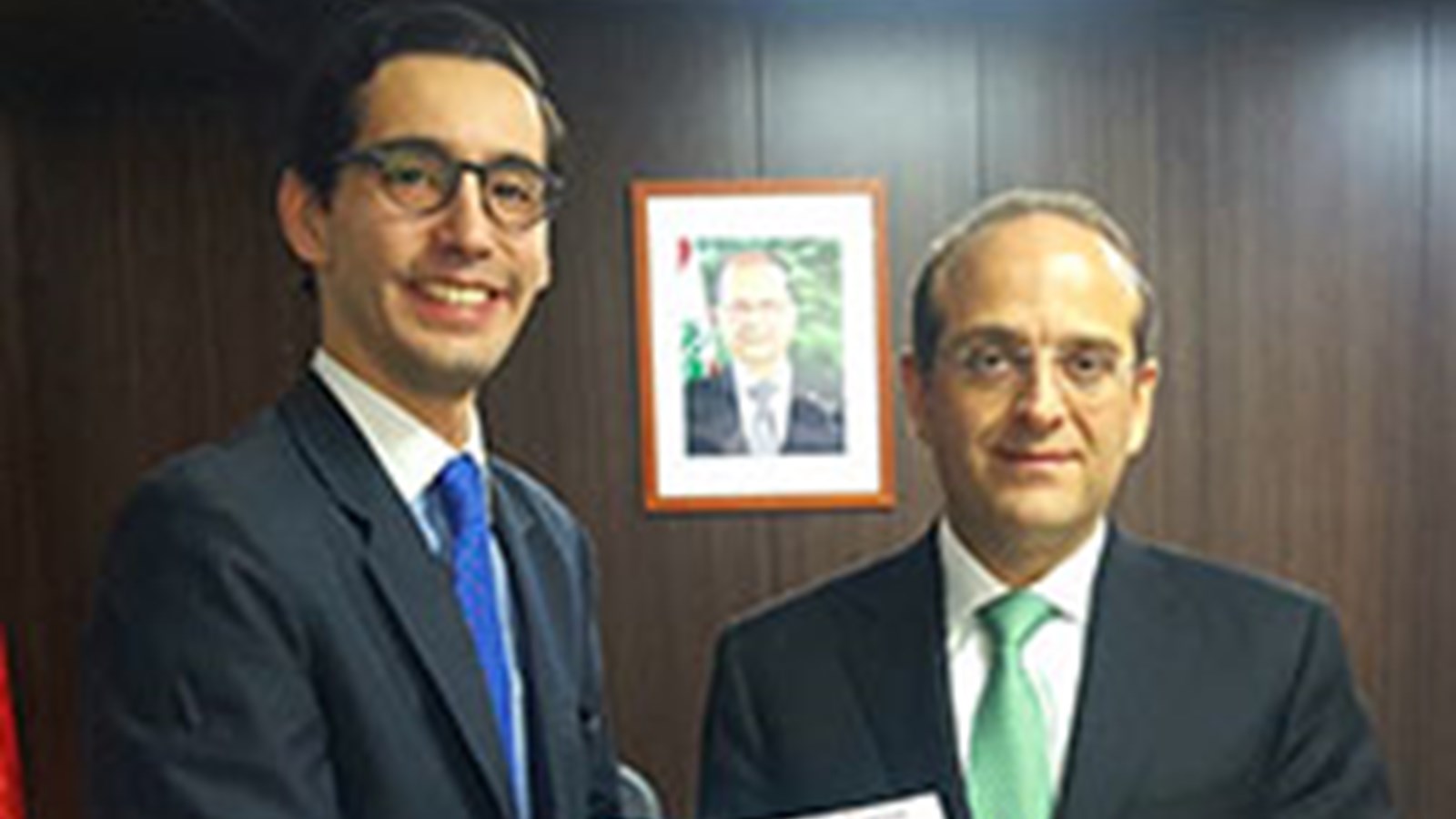 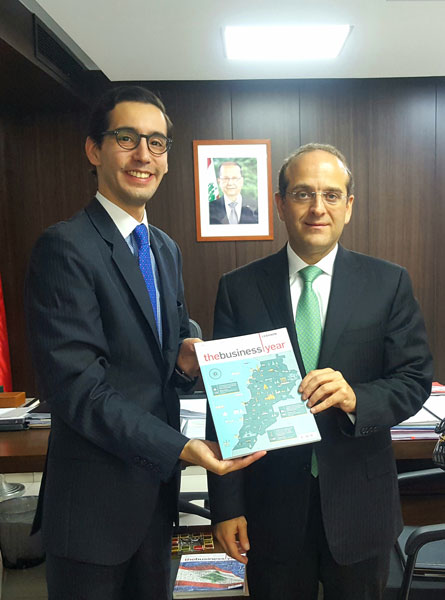 Beirut, February 8, 2018— Early this month, TBY conducted an interview with Raed Khoury, the Lebanese Minister of Economy and Trade, to discuss Lebanon’s current efforts to revamp the economy and the preparations undertaken by the ministry for 2018.

The interview was conducted as part and parcel of TBY’s in-depth research into Lebanon’s economy, which will form the basis of its publication, The Business Year: Lebanon 2018, due for release later this year.

Various topics came under the microscope throughout the course of the discussion. One such area of focus was Lebanon’s endeavors to reduce its national debt, which currently stands at USD16 billion.

Also explored were the government’s plan to further introduce incentives and protectionary measures to increase local production and reduce imports, vital for the country’s overall economic health. Tying in with this is the Ministry’s plan to present a new economic vision later in the year. At the moment, international consultancy firm McKinsey & Co. have been drafted in to advise on the early stages and continued development of such a vision. Raed Khoury dwelt on the significance of reforming the 2018 budget to reduce deficit, and ensure public spending remains within the country’s outlined plans.

The Minister stressed the importance of Public-Private Partnerships (PPPs) to finance projects, highlighting that creating the right environment for investors had been and would remain at the top of the agenda for the government. Currently, Lebanon ranks 122 in the World Bank’s global ranking for ease of doing business.

Finally, Raed Khoury anticipated the impact the ‘Paris IV’ donor conference will have for Lebanon, proposed by the French government to aid its foreign partner in coping with continued its refugee influx. All of these topics are expected to be addressed by the government in the coming months and are expected to deliver results, as prioritized in the country’s anticipated, new economic vision.

“2018 could be a pivotal year for Lebanon, with the announcing of the new national economic vision and the Paris IV donor conference taking place in Paris during the month of March. TBY is anticipating rich and dynamic coverage from its Lebanon research team,” said TBY CEO Ayse Valentin, as she reflected more broadly on the long-standing importance of Lebanon in TBY’s overall global footprint.

The Business Year: Lebanon 2018 will be a fundamental guide to the investment scenario of the country, including a focus on industry, transport, real estate, and tourism, among developments in other sectors. The publication will contain interviews with the key business leaders and representatives as well as reviews on every sector. The publication will be available in print and online.