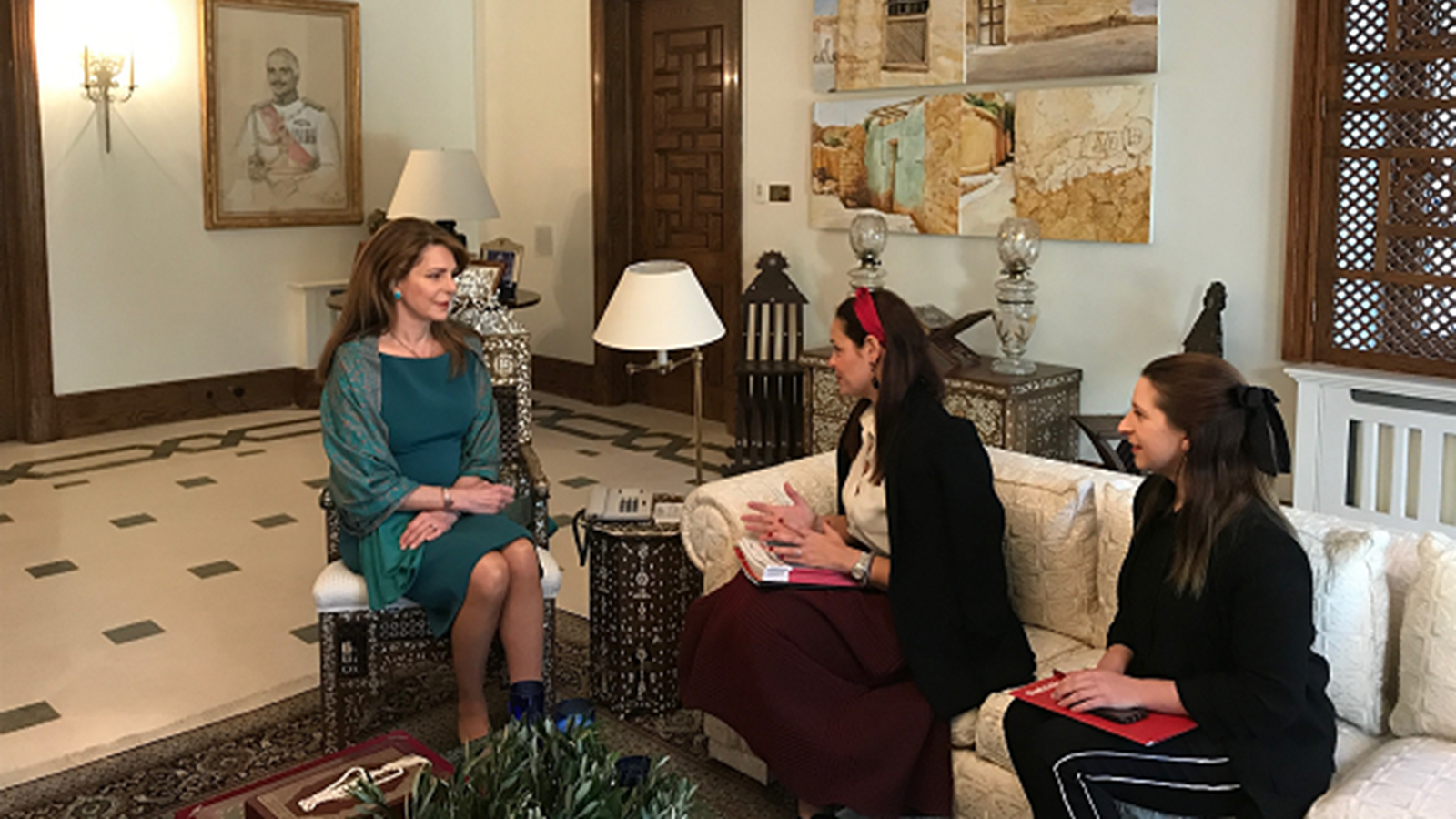 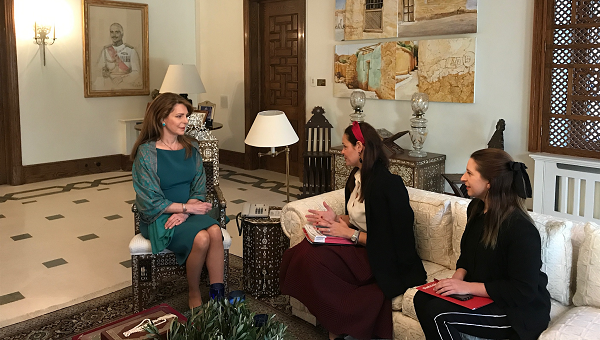 Amman—TBY, a leading global media group specializing in economic research and business intelligence, recently spoke with HM Queen Noor, Chairperson of the King Hussein Foundation (KHF), to discuss the foundation’s contributions to the Kingdom’s socio-economic development. The interview will be featured in TBY’s inaugural edition on the country, The Business Year: Jordan 2019.

HM Queen Noor has a long-established career dedicated to advancing Jordan’s socio-economic standing, in addition to being an international public servant and advocate for cross-cultural understanding and conflict prevention and recovery issues.

KHF’s programs focus on fostering equitable access to socio-economic, education, health, and cultural opportunities for women, young people, and marginalized. Moreover, all programs are defined by an open-source approach that recognizes the importance of knowledge sharing for building capacity in Jordan and across the region.

Another key characteristic of KHF is its ever-evolving focus areas. HM Queen Noor explained that the foundation continuously adapts to the needs of local communities. For example, the inflow of Syrian refugees into the country has raised demand for psycho-social services and trauma care, which has broadened the focus of the Institute for Family Health that fosters the well-being of both Jordanians and refugees. The Institute has further evolved and developed professional training programs for equipping judges and prosecutors who are involved in trauma and torture cases with knowledge for best handling such cases. Establishing Ethmar for Islamic Microfinance to address the supply-demand gap for sharia-compliant microloans is another example of the foundation’s agility in addressing people’s most relevant needs.

The foundation’s continued emphasis on developing people—both within KHF’s institutions and through its programs—has been paramount to the organization’s success. HM Queen Noor elaborated on this point, noting, “We did not start off with the financial endowment that most foundations start off with, or that most people assume foundations have. Our capital was our expertise and our best practice programs, which drew in partners, both national and international.” The foundation’s microfinance programs, Tamweelcom and Ethmar, are stellar examples of using limited resources to the greatest extent possible to promote entrepreneurship and create job opportunities nationwide.

Beyond financial solutions, the foundation’s integrated, holistic programs are creating global citizens best trained for the future. HM Queen Noor shared, “At a purely academic level, the Jubilee Institute is focused not only on providing Jordanian scholarship students with an enhanced and enriched education experience, but also an emphasis on science, technology, engineering, and mathematics (STEM) topics, without dismissing the importance of the arts, and all the while nurturing global citizens who are compassionate, socially responsible, and inquisitive critical thinkers. She highlighted the foundation’s efforts to ensure a gender perspective wherever needed, “unleashing the potential of men and women alike.”

The Business Year: Jordan 2019 is TBY’s first annual edition on the Hashemite Kingdom, providing unmatched coverage of the economy and investment opportunities through exclusive interviews with leaders across Jordan’s private and public sectors.