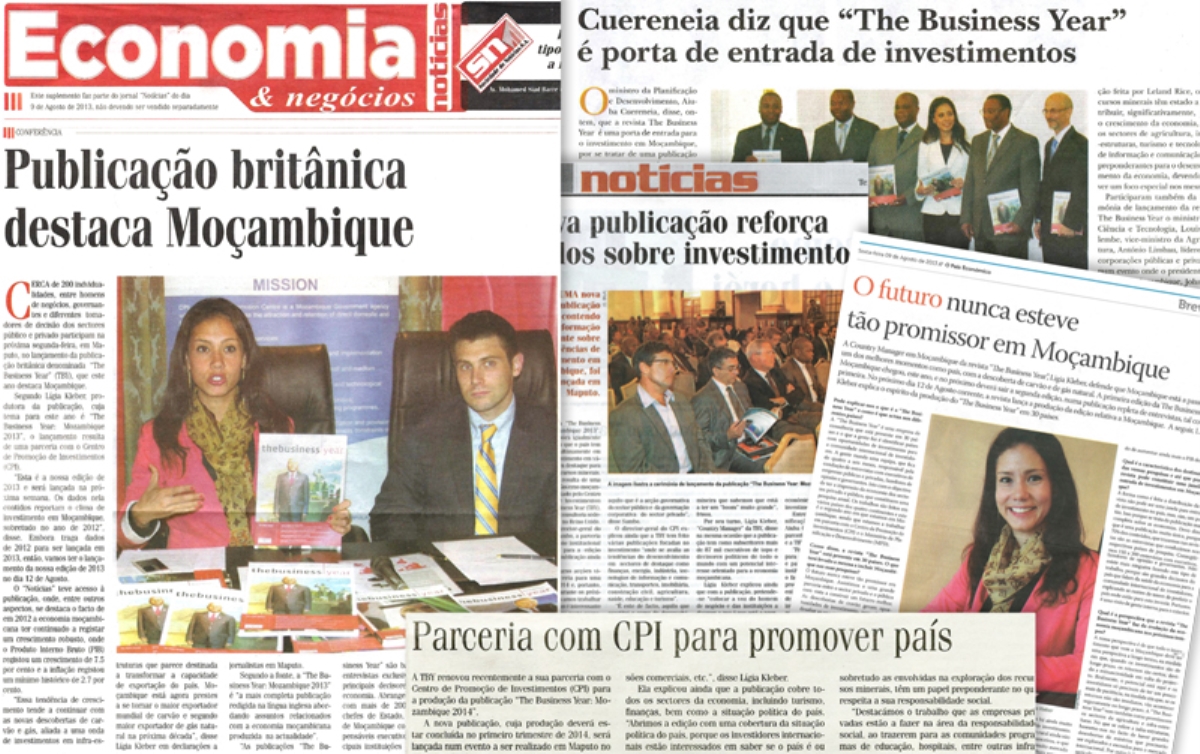 TBY in the news in Mozambique 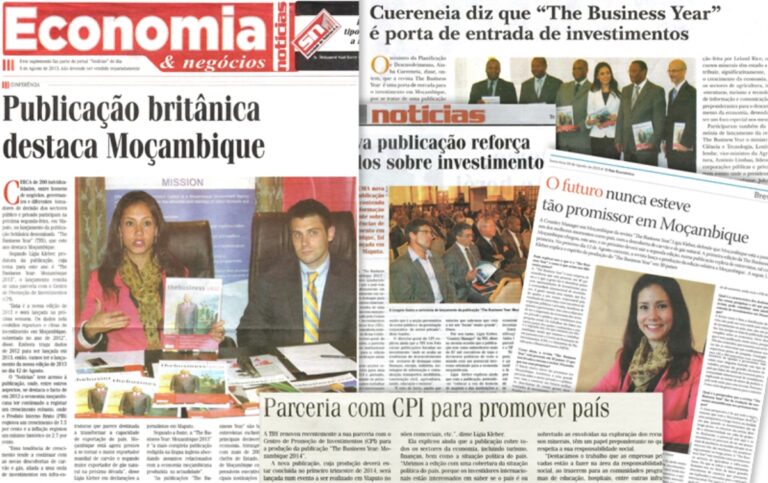 Following the launch on August 12, 2013, TBY was in the newspapers again, featuring in stories covering the event. O Pais led with the headline ” [Minister of Planning and Development] Cuereneia says The Business Year is a gateway for investment,” referring to a speech made by the Minister at the launch.

The launch of The Business Year: Mozambique 2013 was also featured on Televisão de Moçambique (TVM) on 26th August. To see the broadcast, visit TBY’s YouTube channel or click here: http://youtu.be/4Moioj_czpQ