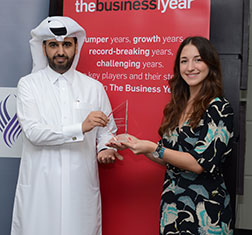 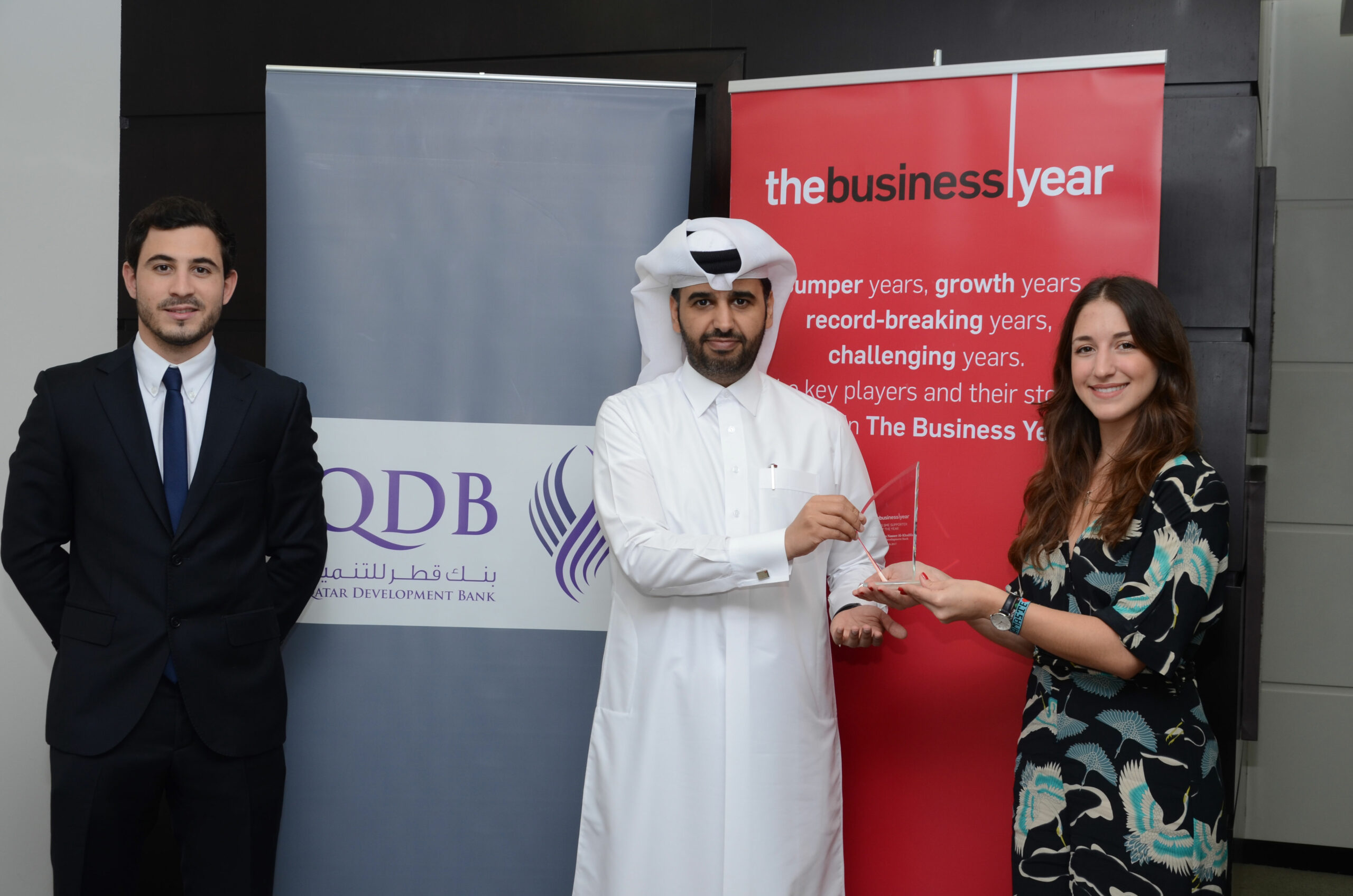 TBY has awarded Qatar Development Bank (QDB) as “Qatar’s SME Supporter.” The award was received by Abdulaziz bin Nasser Al-Khalifa, CEO of QDB, who previously held an interview with TBY to talk about the bank’s financing scheme for SMEs and its role in the development of the private sector in Qatar.

The award recognizes QDB’s countless support to Qatar’s SME sector. For 2017, QDB has launched a unique scheme for financing SMEs and will target 25 projects in a startup phase. In addition, QDB has been providing funds and supporting entrepreneurs to establish businesses in Qatar through its subsidiary Qatar Business Incubation Center (QBIC). Despite the impact of low oil prices on government revenues, the budget allocation for funding SMEs has been maintained, positioning QDB as the main contributor to the flourishment of entrepreneurship in Qatar.

After the successful releases of three editions, TBY has returned to Doha to produce The Business Year: Qatar 2017, the most comprehensive publication of the Qatari economy in partnership with the Ministry of Economy & Commerce. The Business Year: Qatar 2017, which features face-to-face interviews with senior executives and government officials across all sectors, will be published in early 2017 and will contain the views and insights of over 150 business leaders. In addition to such interviews, the publication will feature sector analyses, focus articles, and contributions from foreign dignitaries discussing Qatar’s economic future. The publication will be widely distributed both locally and internationally at major economic conferences, investment forums, and events.