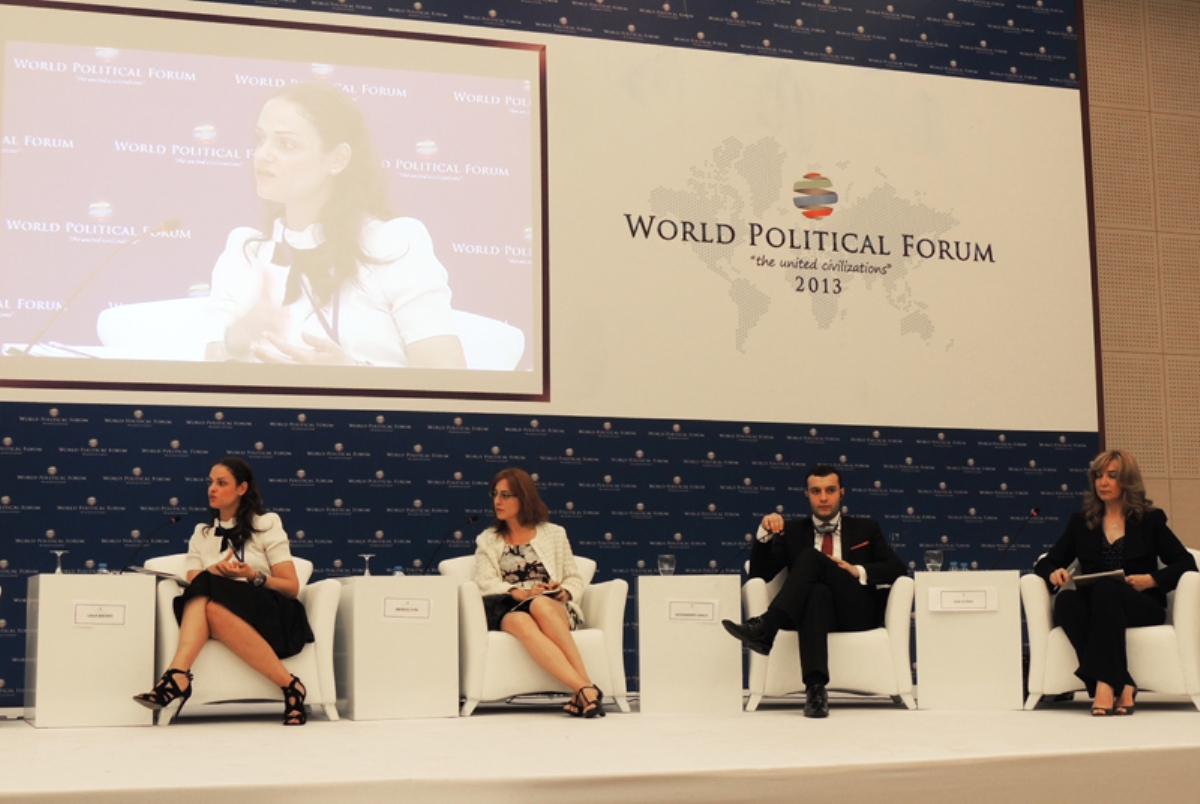 TBY at the World Political Forum 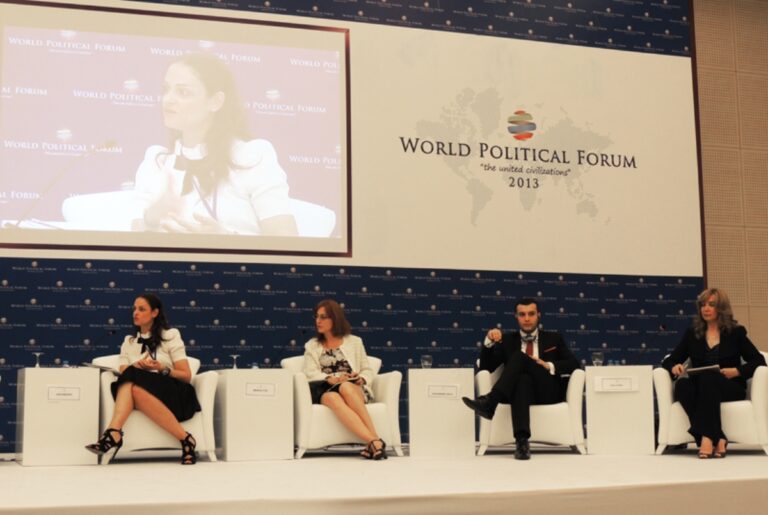 Turkey June 27-28, 2013—First held in 2011, the World Political Forum is in its third year and was held at the WOW Istanbul Hotel under the slogan “the united civilizations.” TBY’s Jason J. Nash participated in the forum on “Planning the 2014 Global Economy,” also featuring: Saleh al-Mutlaq, Deputy Prime Minister of Iraq; Erdal Aksoy, Founder and Chairman of Aksoy Holding; Bora Can Yƒ±ldƒ±z; Vice President and Executive Partner of EID; Ibrahim Süha Güçsav, CEO of Akfen Holding; and Karel Janejek, Chairman of the Supervisory Board at RSJ. Nash later participated in the forum on “The Magic Words Reshaping the World: Transportation and Communication.” Other participants included William B. Eimicke, Founding Director of the Picker Center for Executive Education of Columbia University’s School of International and Public Affairs and Ümit Cinali, General Manager of Cisco Turkey at Cisco Systems.