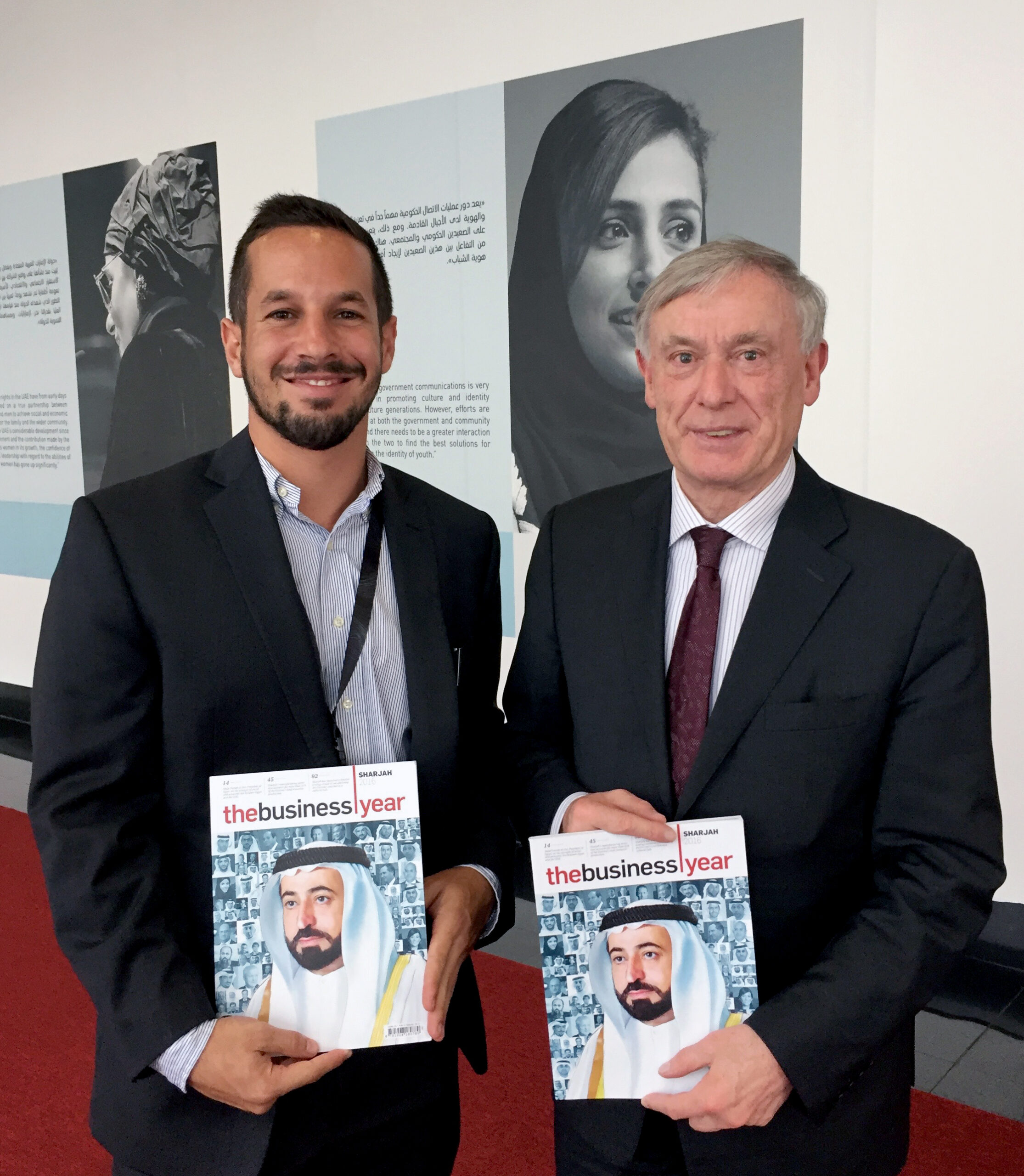 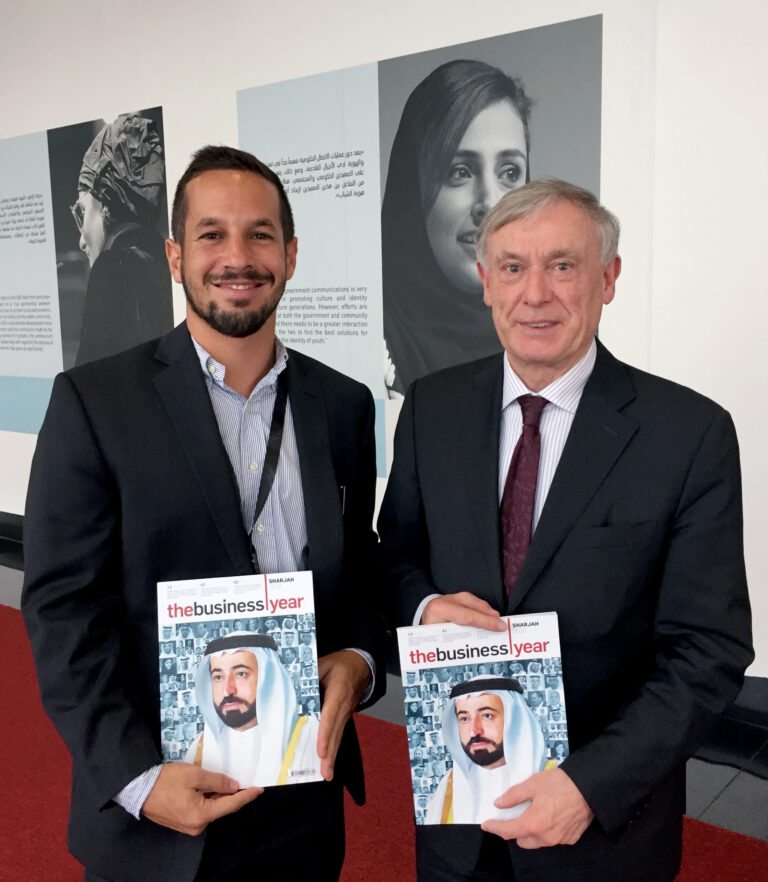 On March 22, TBY attended the International Government Communication Forum, which took place under the patronage of His Highness Sheikh Dr. Sultan bin Mohammed Al Qasimi, Supreme Council Member and Ruler of Sharjah, in the northern Emirate.

At the start of the event His Highness gave the keynote address. He began by recounting his vision and the humble roots of the International Government Communication Forum. He narrated how the event had begun 32 years ago when the first children’s center in Sharjah was built. The idea was that hosting such an event would help round the education of young Emiratis, giving them a global perspective that would be the foundation of success in the Emirate. He finished his address by saying that “for true societal development, humans must be the source and core focus of such inclusive development, regardless of ethnicity and background.”

Al Gore, Chairman of the Climate Reality Project and former Vice President of the United States, was the next to take the stage, where he detailed the climate problems currently the facing planet. He said that it is crucial to address the lack of understanding and denial as only “38% of people understand the problem,” and “21% think it will affect them personally.” Gore then explained how the ongoing conflict in Syria was caused primarily not by civil disputes or ethnic conflicts but by a record-breaking drought in the Eastern Mediterranean that produced a staggering 1.5 million climate refugees. He reiterated that without public awareness, international cooperation, and a quick global response, less stable governments in climate vulnerable regions are at severe risk of climate-related conflicts.

On behalf of HE Ilham Aliyev, President of Azerbaijan, HE Ali Ahmadov, Deputy Prime Minister of Azerbaijan spoke of the importance of economic diversification and the value of strong bilateral relations in addressing global problems. His Excellency spoke about initiatives to develop the non-oil economy starting with expanding education, access to healthcare, and social services. Ahmadov stressed that the biggest challenges of our lifetime, poverty, disease, inequality, environmental imbalance, and terrorism, must be addressed with strong international cooperation. He commended Sharjah and the UAE for hosting such an event to discuss such important and far-reaching issues.

HE Sheikh Sultan bin Ahmed Al Qasimi, Chairman of Sharjah Media Council took the occasion to introduce the International Government Communication Centre, a “first-of-its-kind academic establishment that will serve as a local, regional, and international reference point for government communications.” He asked the audience to recount the bloody events of this world and look at them not as obstacles but as opportunities for cooperation and success in helping others.

The Forum emphasized the necessity of international cooperation and transparent and open communication between all attendees, be that Nobel Prize winners, CEOs, ministers, heads of state and academics in addressing the problems facing the world of today and tomorrow.