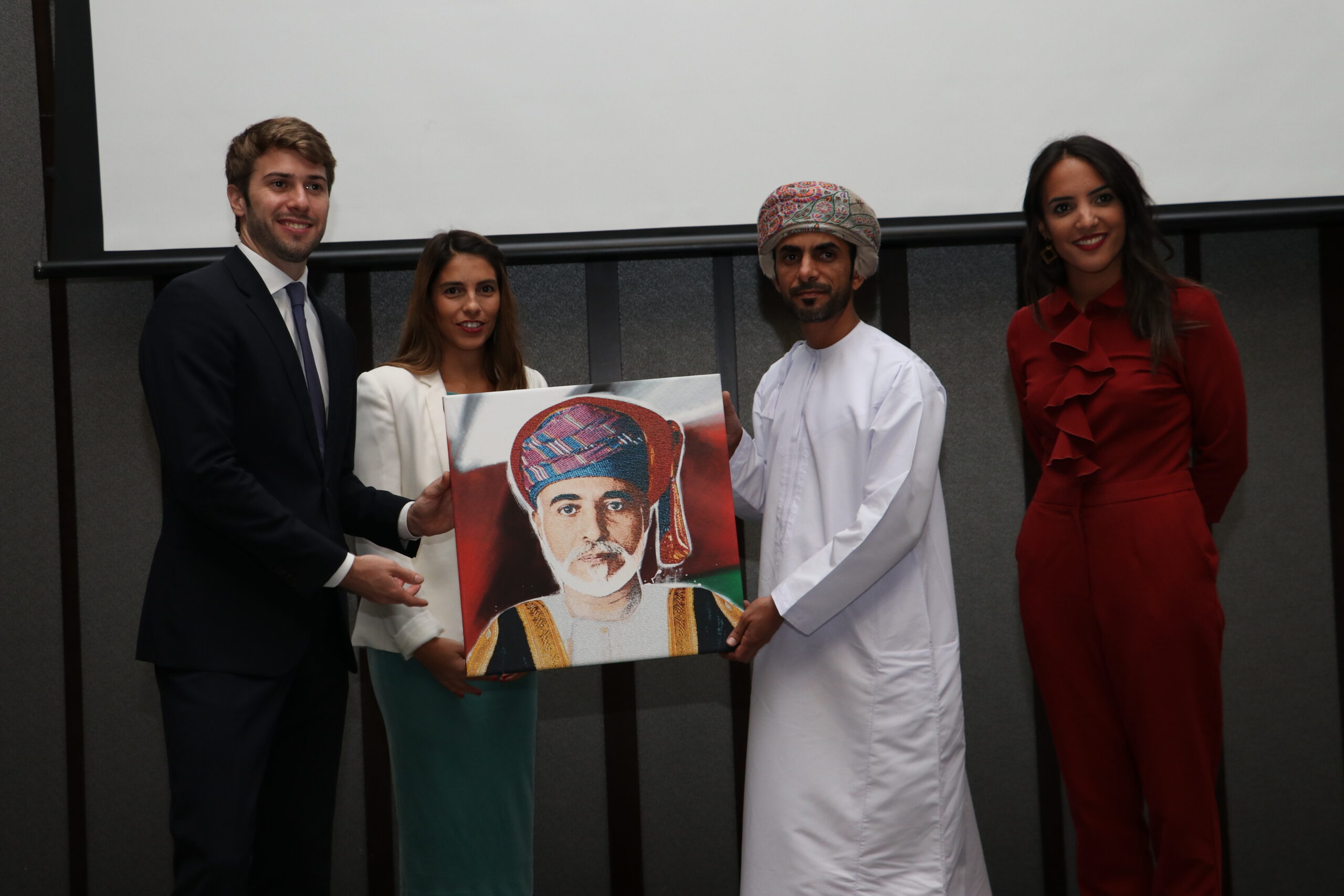 TBY announces the launch of The Business Year: Oman 2017 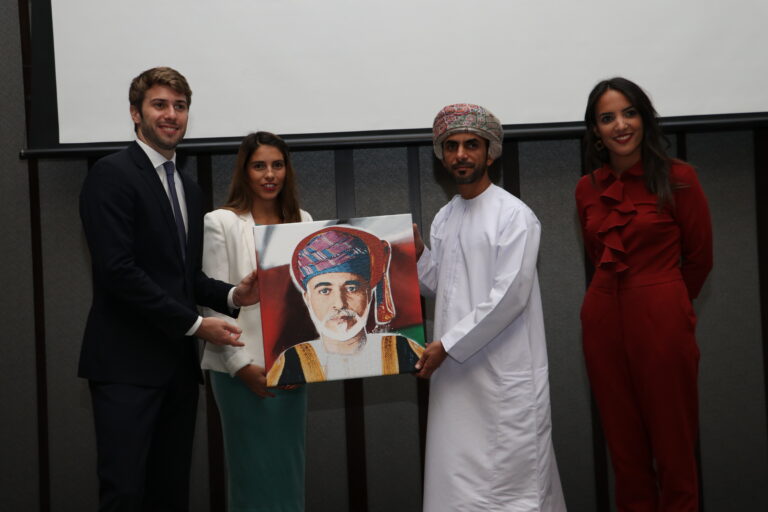 Muscat, May 1, 2017 – TBY is proud to announce the launch of its fourth edition on the Sultanate, The Business Year: Oman 2017, in partnership with The Public Authority for Investment Promotion and Export Development (Ithraa).

The launch event took place at the Hormuz Grand Hotel in Muscat and featured a keynote speech by Taleb Saif Al Makhmari, Director General of Marketing and Media of Ithraa. Guests included Indra Mani Pandey, Ambassador of India to Oman; Paola Amadei, Ambassador of Italy to Oman; Chee Khian Lee, CEO of the Special Economic Zone Authority of Duqm (SEZAD); Reggy Vermeulen, CEO of the Port of Duqm; Gert Hoefman, CEO of Oman Cables; Lo’ai B. Bataineh, CEO of Ubhar Capital; and Lloyd Maddock, CEO of Ahlibank, among others.

Al Makhmari noted that, “The Business Year: Oman 2017 articulates the wonderful success stories that make up the vibrant tapestry that is Oman’s thriving business community. Ithraa works hard to attract inward investment and talent, promote the Sultanate’s non-oil exports, as well as to encourage the next generation of entrepreneurs. The Business Year: Oman 2017 will be part of our marketing arsenal, providing a trusted, comprehensive analysis to companies and investors interested in Oman.”

Paul Loomis, TBY Regional Editor, also notes, “Oman is a regional leader in economic diversification and reform. Our 2017 edition covers the changes afoot in this influential Gulf state in great detail. We have interviewed the key stakeholders and motivators of Oman’s reform agenda, and our new publication discusses the implications of change for domestic and foreign businesses in great detail.”

The publication features over 200 interviews with top executives and government officials, including a special contribution from his Majesty, Sultan Qaboos bin Said, in which he discusses Oman’s progress in heading full-steam ahead toward its 2020 Vision goals. In addition, key government officials such as H.E Dr. Ali bin Masoud Al Sunaidy, Minister of Commerce and Industry, H.E Hamood Sangour Al-Zadjali, Executive President of the Central Bank of Oman, and H.E Ahmed bin Nasser Al Mahrizi, Minister of Tourism, also share their opinions on increasing FDI, the growth of Islamic banking, and Oman’s ninth 5-Year Plan respectively.

The project’s supporting partners, RSM and Yahyaei and Salt, also contributed immensely in providing key statistics on exports, the business environment, and legal background to further encourage local and foreign investors to choose Oman as a prime business hub in the GCC and Middle East. George Matheus, Managing Partner of RSM, commented, “At RSM, we build strong relationships based on deep understanding of what matters most to our clients. It is the strong, collaborative approach that differentiates RSM firms worldwide. RSM is one of the few networks that adopts and monitors common methodologies and procedures among all its firms worldwide.” Mohammed A. Al Yahyaei, Senior Partner of Yahyaei and Salt, remarked on the importance of strategy when doing business in the country, quoting Sun Tzu’s Art of War: “Victorious warriors win fairest, and then go to war, while defeated warriors go to war fairest and then seek to win.”

TBY is the leading research firm and publisher of annual economic resources on national economies, present in over 25 countries. Each country-specific edition contains a comprehensive range of interviews and analyses, offering an inside look at doing business in the world’s most dynamic economies. TBY’s interviewees, readers, and partners comprise an international network of thought-leaders who are helping to define the future of the global economy. TBY is currently working to produce The Business Year: Oman 2018, the fifth publication on the country’s economy and investment opportunities.