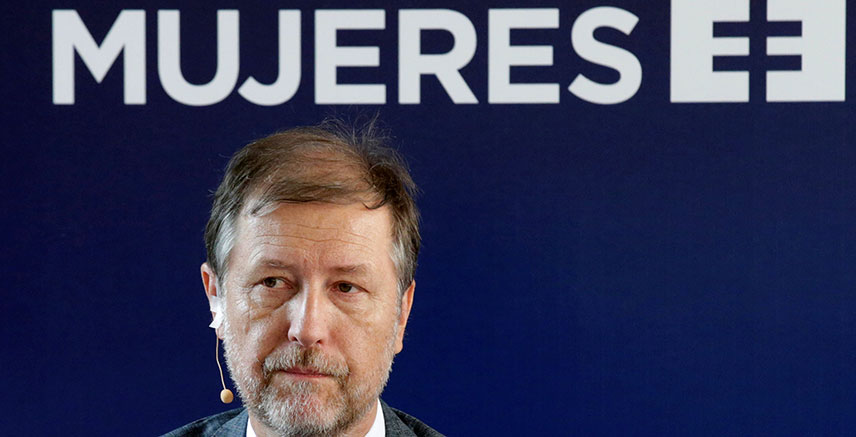 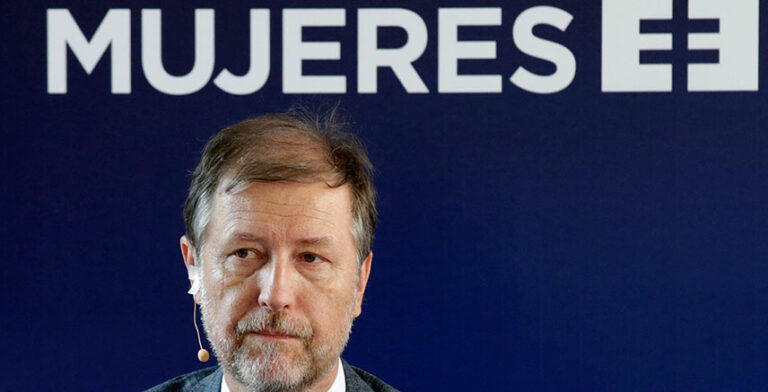 Jan Jarab, the UN High Commissioner for Human Rights based in Mexico City, gives a speech during an event where UN Women and rights groups launched a campaign against violence towards women as International Women’s Day approaches, in Mexico City, Mexico March 6, 2018. REUTERS/Henry Romero

Additionally, the report will seek overlap, where possible, with UN Women and the UN Global Compact’s Women’s Empowerment Principles (WEPs) initiative. The WEPs initiative creates a network of private-sector companies that dedicate efforts to fully empower women in economic life and across sectors.

As of March 2018, Turkey had the most companies that publicly declared their support for the gender equality principles of any country globally. TBY, committed to women’s empowerment since its establishment in 2012, became an official WEPs member company in February 2018.

To become a member company, TBY’s CEO Ay≈üe Valentin signed the CEO statement of support for the WEPs initiative. With regard to the special report, she emphasized, “we are extremely enthusiastic about this collaboration. The Business Year is an organization that holds issues of gender equality and female empowerment in considerable importance, as well as close to its heart. Our business is driven by strong and intelligent women. We are proud to note that our taskforce is over 60% female, making us an outlier for many businesses in our sphere. However, our dedication to this issue extends beyond our own walls, and that’s where this partnership with UN Women, and the fruitful editorial coverage it will engender, comes into play.”

UN Women Europe and Central Asia Regional Office (UN Women ECARO), through the WEPs initiative, and TBY, through its three previous annual publications (2013, 2014, and 2016) on Turkey’s economy, together have an unparalleled network. This provides both key insights and a unique foundation for promoting and elevating the country’s private sector efforts in achieving gender equality. Michele Ribotta, UN Women Deputy Regional Director acting interim for Europe and Central Asia, and Liz Colavita, Associate Editor at TBY, signed a Memorandum of Understanding (MoU) for cooperation on the report, which will likely be published in the fourth quarter of 2018.

UN Women is the UN organization dedicated to gender equality and the empowerment of women. A global champion for women and girls, UN Women was established to accelerate progress on meeting their needs worldwide. Within the Europe and Central Asia region, UN Women’s work focuses on peace and security and humanitarian action, ending violence against women, governance and national planning, intergovernmental support, leadership and political participation, women’s economic empowerment, and UN Coordination