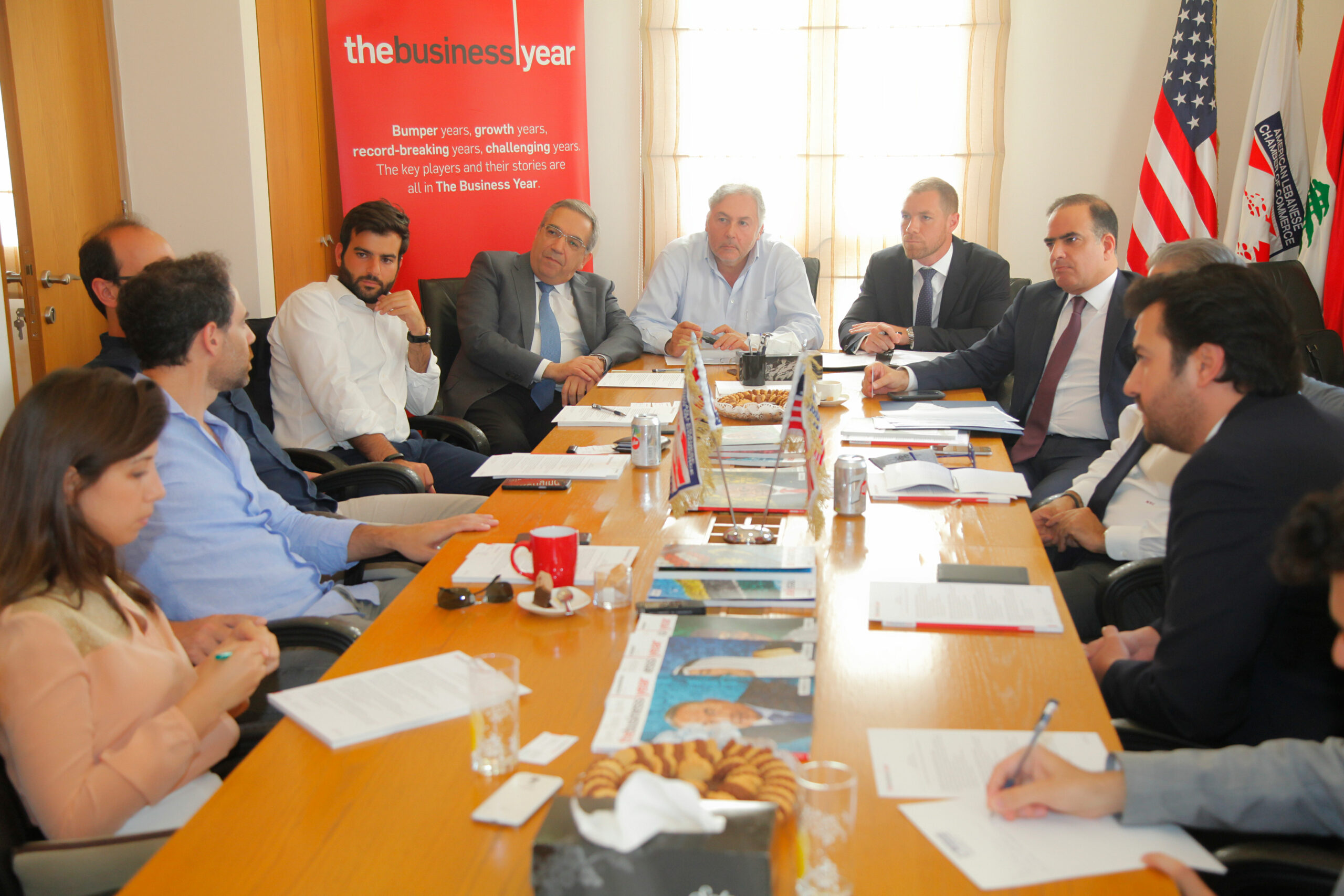 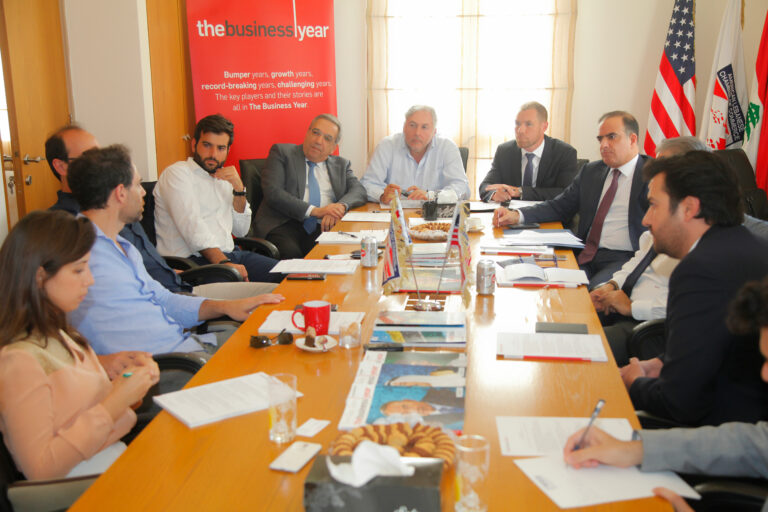 TBY, a leading research firm and publisher of annual economic resources on national economies, and the American-Lebanese Chamber of Commerce (AmCham), organized a roundtable entitled: “Startup ecosystem sustainability: fostering cooperation to drive entrepreneurship.” The roundtable was held on June 21 at AmCham offices in Beirut Central District and assembled leaders within the entrepreneurship ecosystem to discuss the opportunities and challenges of Lebanon’s burgeoning knowledge economy.

In his opening remarks, Rice noted that Banque du Liban’s Circular 331 had spurred an unparalleled amount of funding to invest in Lebanon’s knowledge economy, built upon the country’s creative talents and highly-qualified human capital.

Setting the tone for a fruitful discussion, Henri Asseily noted that Leap Ventures had allocated $71 million dollars to be deployed in numerous startups, referring to the ecosystem as “an opportunity to revert Lebanon’s brain-drain by raising salaries for youngsters and exposing the potential of local talent.” In line with Asseily’s remarks, Berytech’s Maroun Chammas expressed his confidence in the sector by noting that “in only one year and a half the ecosystem has grown tremendously and the quality of our startups has improved substantially.”

Adding to the discussion, Salim Zeenni pointed out the “challenging environment startups face in terms of the availability of technology” and expressed his positive views on how “the Lebanese industrial sector is working to overcome this challenge and make things even for those startups coming out to the global market”.

The Business Year is currently working on its fifth edition on the Lebanese economy, which will feature a special focus on the current momentum of the startup ecosystem as well as the players involved in the development of this industry.