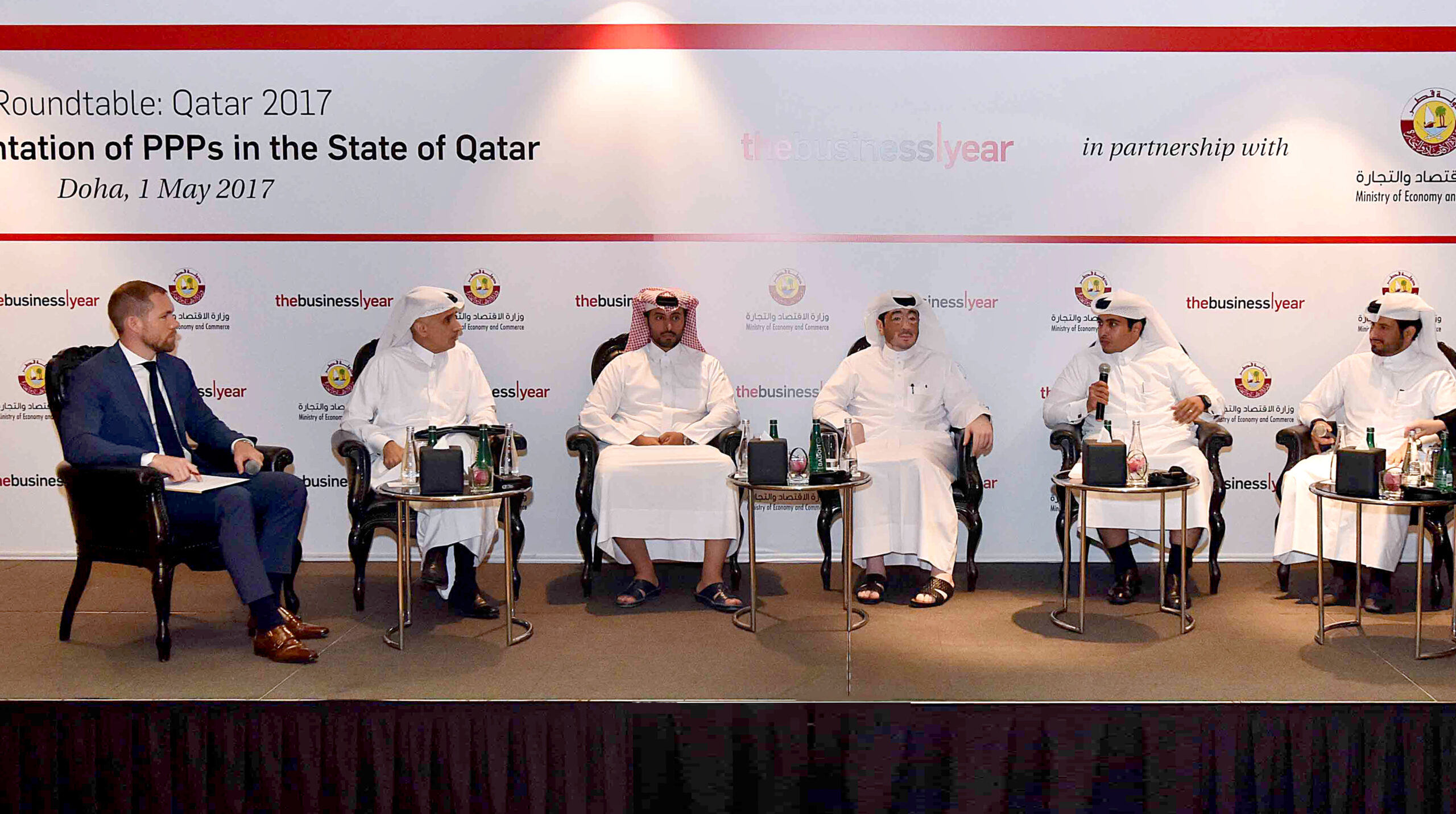 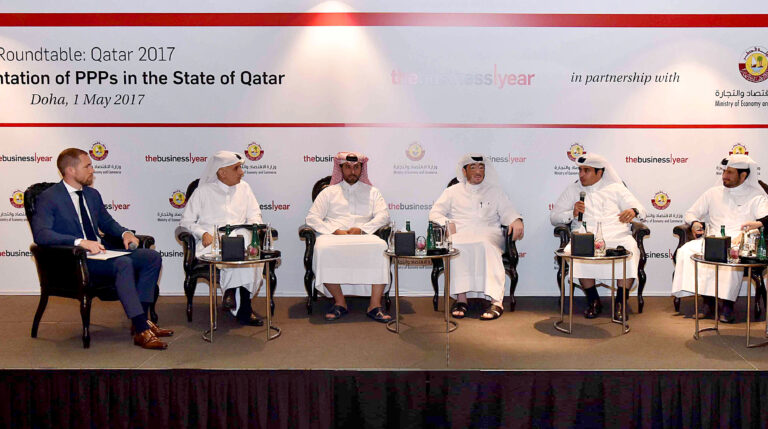 TBY’s roundtable “The implementation of public-private partnerships in the State of Qatar” was extensively covered across Qatari media channels. The event, held in partnership with the Ministry of Economy & Commerce, brought together some of the most prominent senior executives in Qatar to discuss the role of public-private partnerships (PPP) within the country’s economic development as well as the importance of creating a legal framework governing the use of PPPs.

Gulf Times, Qatar’s top-selling English newspaper, featured TBY’s event on the front page of its business section with the headline “Qatar edges closer to PPP law as private sector set for gain.” Qatar Tribune, another premier newspaper in the country, included a short piece on the event on its front page, affirming “Qatar is set to introduce a PPP law this year.” The Peninsula also covered TBY’s event in its business section front page, announcing a “New law to regulate PPP operations soon.” Certain Arabic newspapers such as Lusail News also dedicated prominent space to TBY’s roundtable, writing a double spread about the event.

The roundtable gathered the most important names of the Qatari business community to discuss the importance of a legal framework to articulate PPPs. H.E. Sultan bin Rashid Al Khater, Undersecretary of the Ministry of Economy & Commerce, opened the event with a keynote speech, noting the ministry is drafting a PPP law. The speech was followed by a panel discussion between different stakeholders from the public and private sector including: Fahad Rashid Al-Kaabi, CEO of Manateq; Abdulrahman Essa Al-Mannai, President & CEO of MILAHA; Mira Al-Attiyah, CEO of QNB Capital; Abdullah bin Hamad Al-Attiyah, Assistant President of Public Works Authority (Ashghal); Khamis Hamad Al-Kubaisi, Executive Director of Strategy & Business Development at Qatar Development Bank; and Dr. Khalid Al-Derbasti, Consultant at the Ministry of Economy & Commerce.

Besides featuring face-to-face interviews with senior executives and government officials, The Business Year: Qatar 2017 will feature an extensive report on the aforementioned event. The new edition will be published in the second half of 2017 and will contain the views and insights of over 150 business leaders. In addition to such interviews, the publication will feature sector analyses, focus articles, and contributions from foreign dignitaries discussing Qatar’s economic future. The publication will be widely distributed both locally and internationally at major economic conferences, investment forums, and events.