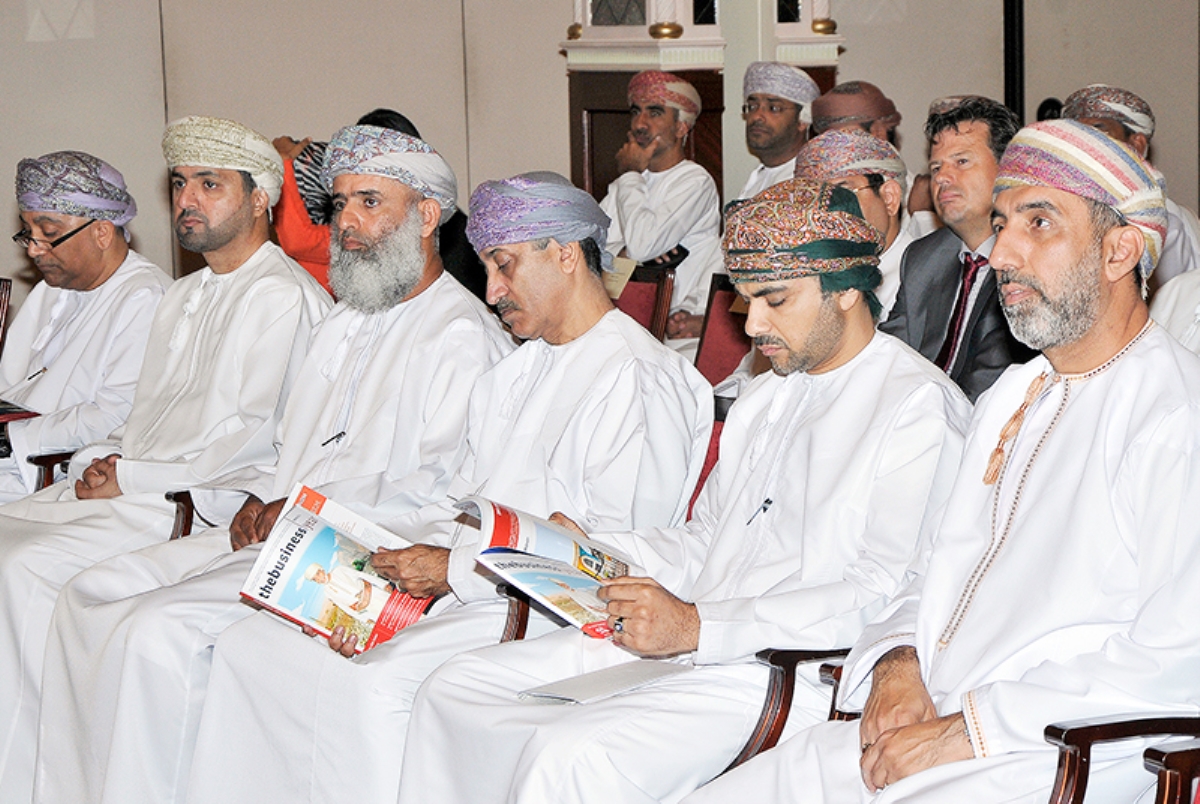 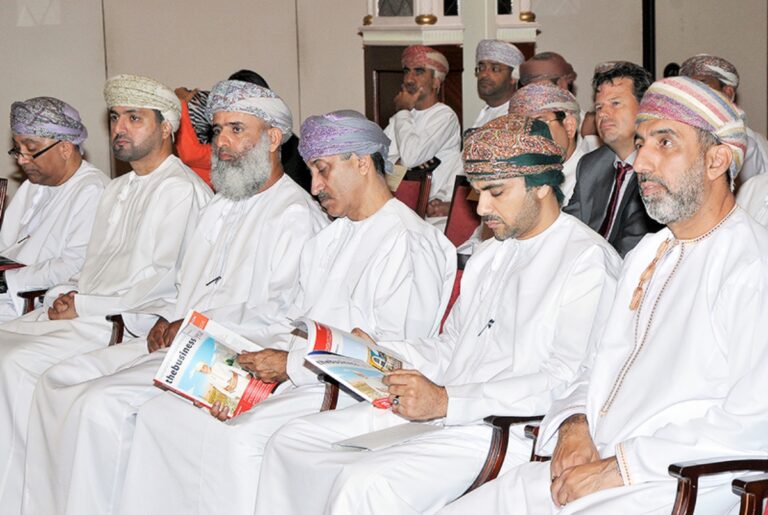 The event, which was attended by leading business executives and political figures from throughout the region, marked the official launch of TBY’s first economic research project on Oman. In official partnership with PAIPED, the country’s center established for the creation of wealth through investment promotion and export development, The Business Year: Oman 2014 is the most comprehensive English-language review of the economy produced internationally to date. The publication investigates the economic climate and investment opportunities in Oman through dozens of analyses and over 100 interviews with top executives and figures from Oman’s business environment.

“This publication is a vital guide and a leading source of business intelligence on Oman. It provides a comprehensive and detailed analysis of our economy and the many projects that have been created to support the Sultanate’s young and ambitious population in playing a lead role in today’s global economy,” said Faisal Al Said of PAIPED.

The Business Year: Oman 2014 will reach almost 87,400 readers worldwide in its printed version, while an even wider audience will be able to peruse the publication via TBY’s iPad, iPhone, and Android mobile apps. The Business Year: Oman 2014 includes an inside perspective by His Majesty Sultan Qaboos bin Said Al Said, the Sultan of Oman, who discusses the development of the Sultanate and the evolving role of the private sector. Among other high-level interviews, readers will be able to get to grips with articles on an array of subjects, including Omanization, the capital markets, enhanced oil recovery, and the Sultanate’s UNESCO World Heritage Sites. Oman’s plan to diversify its economy before oil reserves are depleted is well under way, and TBY zooms in on the details of Oman’s Vision 2020, while also looking in depth at its trade structure, backed by the country’s membership in regional and global trading blocs, its streamlined banking sector, and one-stop shop investment framework.

TBY will help to introduce the people and ideas that are cementing Oman’s role as a key business hub in the Gulf region and the Middle East.

Established in 1997, The Public Authority for Investment Promotion and Export Development (PAIPED) is responsible for promoting the export of non-oil Omani products and services and attracting direct investment flows to the Sultanate via the implementation of strategies and activities directed at targeted markets. With trade and investment representatives in major global markets, PAIPED has the global expertise and reach to help companies of all sizes realize their full potential.