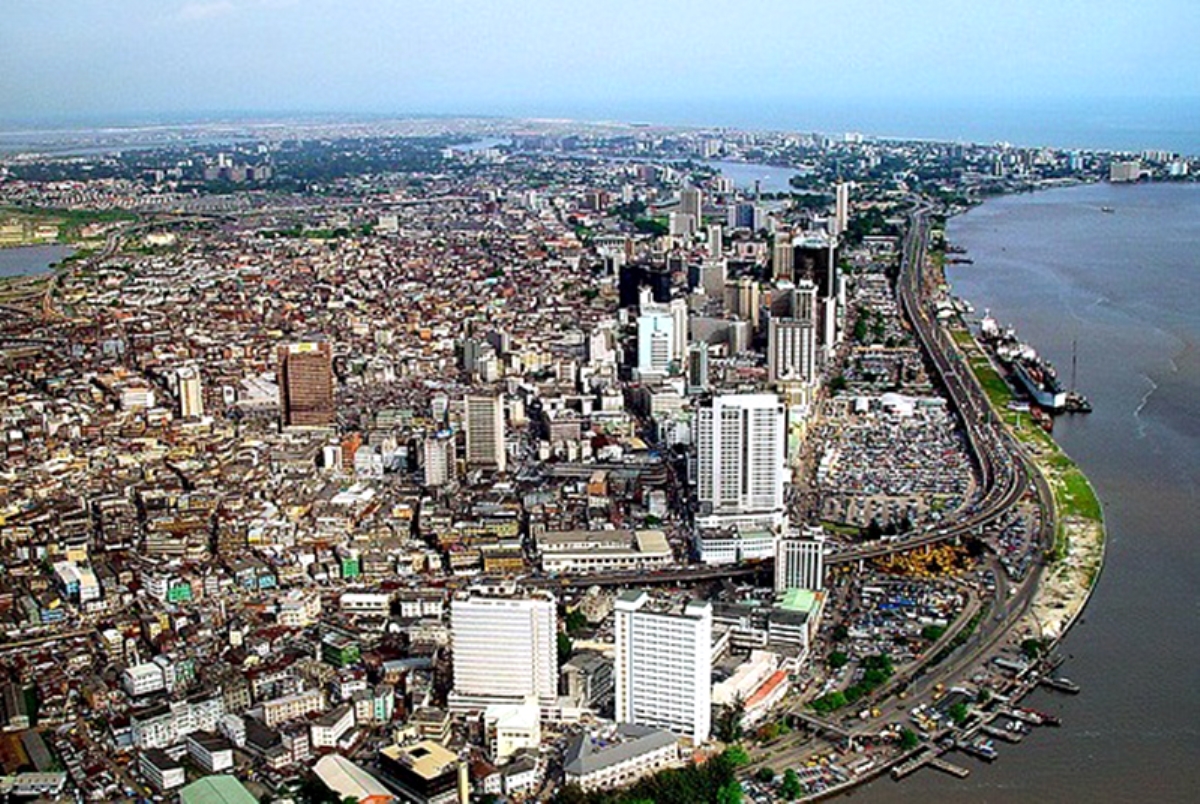 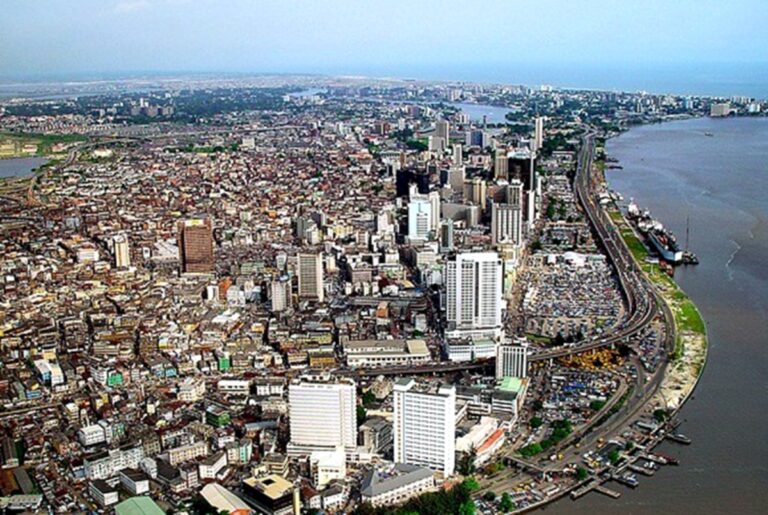 Nigeria, April 7, 2014—Following the release of the country’s rebased GDP data, Nigeria has emerged as the 26th largest economy in the world, thus overtaking South Africa’s leading position on the continent. The rebased figures, which put GDP at an estimated $510 billion in 2013, represent an 89% jump in the estimated size of the country’s economy.

The rebasing, which comes after 24 years, reveals a significant change in the structure of Nigeria’s economy. The new recalculation, taking into account sectors of the economy previously neglected or inexistent—noticeably the telecommunications and entertainment industry (e.g. Nollywood)—brings to 46 the number of economic activities reported, and paints a picture of a changing economy, with a more diversified and service-oriented growth model.

“The rebased GDP numbers imply that the level of economic activity is much higher than previously reported,” said the Co-ordinating Minister of Economy, Ngozi Okonjo-Iweala, during a press conference held in Abuja on April 6, 2014.

“Rebasing GDP provides more accurate data on the economy to enable policy-makers to make informed decisions and policy choices to tackle social problems like poverty and unemployment. As a result, better investment choices are expected to me made, resulting in higher profitability and even higher investments. The exercise will provide significant support for the growing pool of investors.”

Under the new service industry structure, which now accounts for over 50% of overall GDP, information and communication rank high, followed by other driving sectors such as real estate and financial services.

Over the past few years, according to the IMF, the country has enjoyed high rates of growth with an average of 6.8% from 2005 to 2013, while projections for the current year put the figure at 7.4%.

The National Bureau of Statistics (NBS) is expected to release the final GDP figure for 2013 by June 2014, while 2015 data will be available by 2016 when, as recommended by UN statisticians, another rebasing exercise will be undertaken.