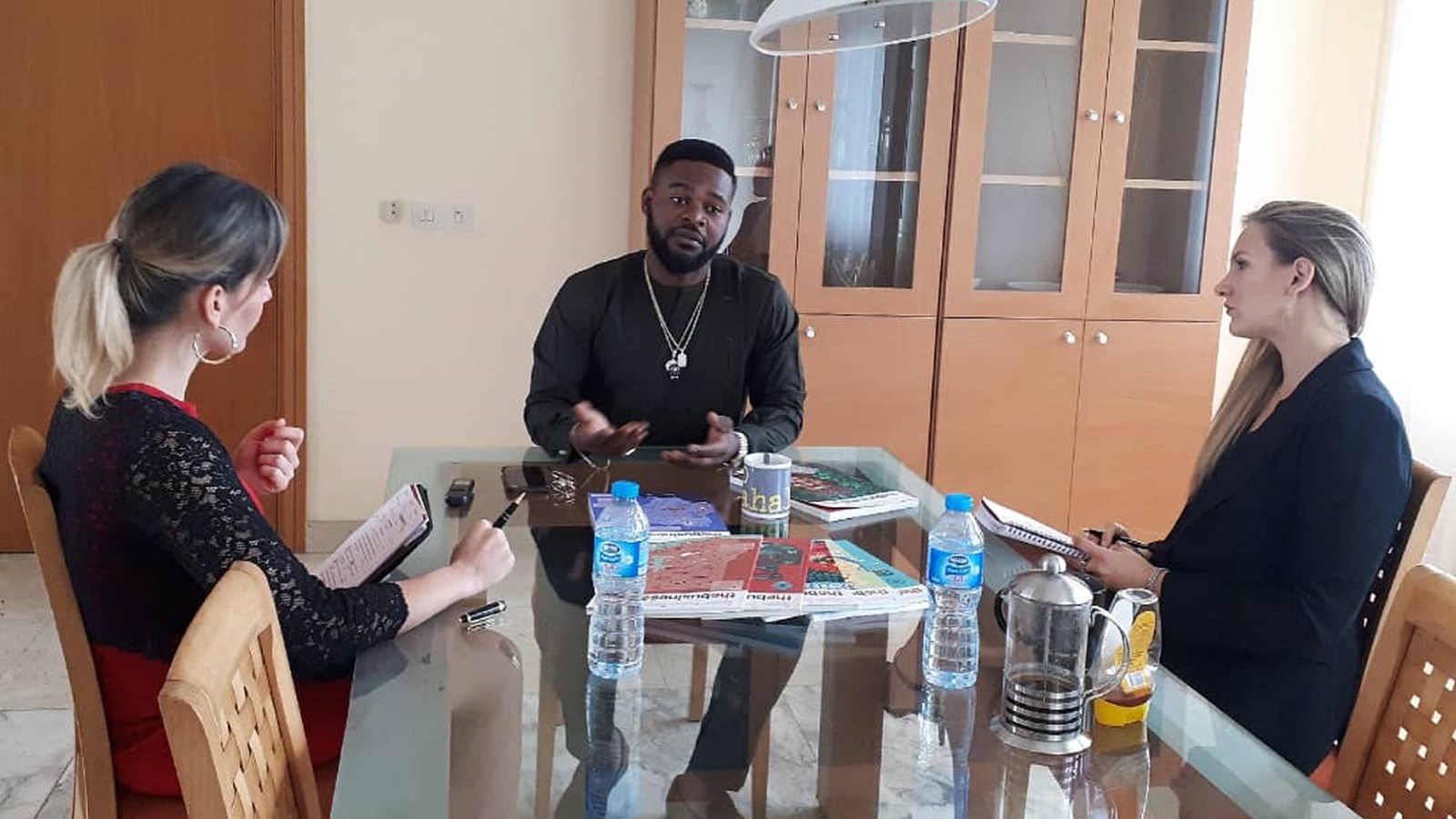 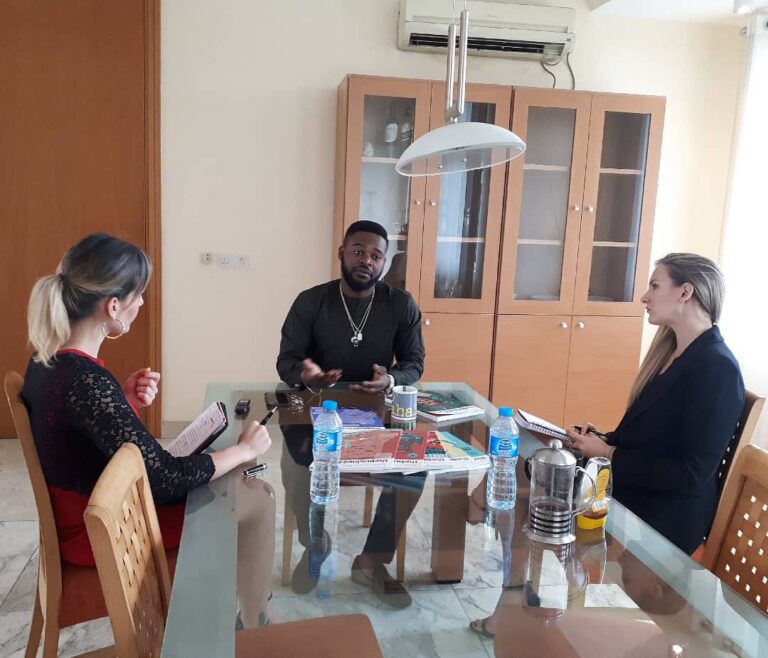 Given its impact on changing the country’s global image and its huge potential to bring major economic benefits, Nigeria’s entertainment sector can become a very relevant piece of the country’s economic puzzle. In light of this, The Business Year (TBY), a leading global media group specialising in economic resources and business intelligence across emerging and dynamic markets, has announced it will dedicate a full chapter to the entertainment sector in its upcoming edition on Nigeria’s economy, The Business Year: Nigeria 2019, its fifth-anniversary edition on the West African country.

TBY has only partly covered Nigeria’s music industry in previous editions; however, it has now recognized that the entire entertainment sector has enormous potential to bring significant economic benefits to the country through appropriate policies, and that given its far-reaching influence, entertainment is today one of the country’s main expressions of soft power, a country’s persuasive approach to international relations through its economic, cultural, and media influence in order to gain positive attraction.

Silvia Lambiase, Country Editor for Nigeria, stated: “with Nigeria often being the subject of negative news headlines concerning security challenges, corruption, and precarity, we believe the country’s international reputation does not always reflect the reality. There are always two sides to the story, and we want to tell the world the untold one. Lagos is Africa’s true megacity; its energy, its vibrant lifestyle, and its high concentration of unique artistic talent are becoming increasingly influential abroad.” She concluded: “from Johannesburg to London, people are increasingly hungry for the Nigerian sound, meaning the entertainment sector’s potential to change the country’s image and play a bigger role in the economy can no longer be neglected. At TBY, this year we are excited to provide a first-hand insight into the current dynamics of the sector.”

Worth over USD5 billion and producing more films than Hollywood, Nollywood is today the second-largest movie industry in the world by volume after Bollywood and contributes 5% to Nigeria’s GDP. It is also the second-largest employer in the country, proving its huge socio-economic impact. Cinema screens and Netflix in every corner of the continent and beyond feature Nollywood movies, thanks to which Nigerians have been able to influence viewers and export “Nigerianness”: their culture, their lifestyle and even their accent.

Nigeria’s music industry, on the other hand, has yet to hit Nollywood’s numbers, but within less than a decade it, too, has become an exceptional global phenomenon: in London, capital of the second-largest music market in the world, the rise of what many call UK afrobeats or Afro Bashment, a mix of hip hop and African sounds largely Nigerian-inspired, has revolutionized the music industry across the country. Major British artists with Nigerian or West African roots, some more established like Skepta, and others more recently-emerging like J-Hus and Not3s, have helped further expose the Nigerian sound to the world by initiating important collaborations with Nigerian musicians like Wizkid, arguably the continent’s most famous singer, and other artistes like Mr Eazi and Maleek Berry. 2018 also saw a key new collaboration between Nigeria’s Burnaboy and internationally-acclaimed pop star Lily Allen.

“Afrobeat is putting Nigeria on the global map in a positive light. When you think about Afrobeat, the first country you think of is Nigeria. The top Afrobeat artists are from here. Our music is one of our proudest exports,” said Falz the Bahd Guy, one of Nigeria’s foremost rappers, who came under the international spotlight with his 2018 hit “This is Nigeria,” a remake of Childish Gambino’s “This is America,” during an exclusive interview with TBY. He added: “The coming to prominence of afrobeat worldwide is unbelievable. Now more than ever, many African songs and artists are being played all over the world. I travelled to Iran, for example, and African music was being played. It is amazing.”

According to PwC, Nigeria’s entertainment and media sector will be the fastest-growing in the world between 2017 and 2020. And this is in spite of the country’s many challenges, from piracy to a lack of industry structure. One can only imagine the potential socio-economic impact of entertainment if more investment is spurred and the right policies are implemented. The government, too, has recognized it must take the entertainment business seriously if it is to diversify its revenue streams, and has therefore included entertainment as a top priority in its Economic Recovery and Growth Plan. The Business Year: Nigeria 2019, which will be released in 1Q2019, will take a closer look at the fundamentals of the entertainment business and analyze what is needed to harness this potential.