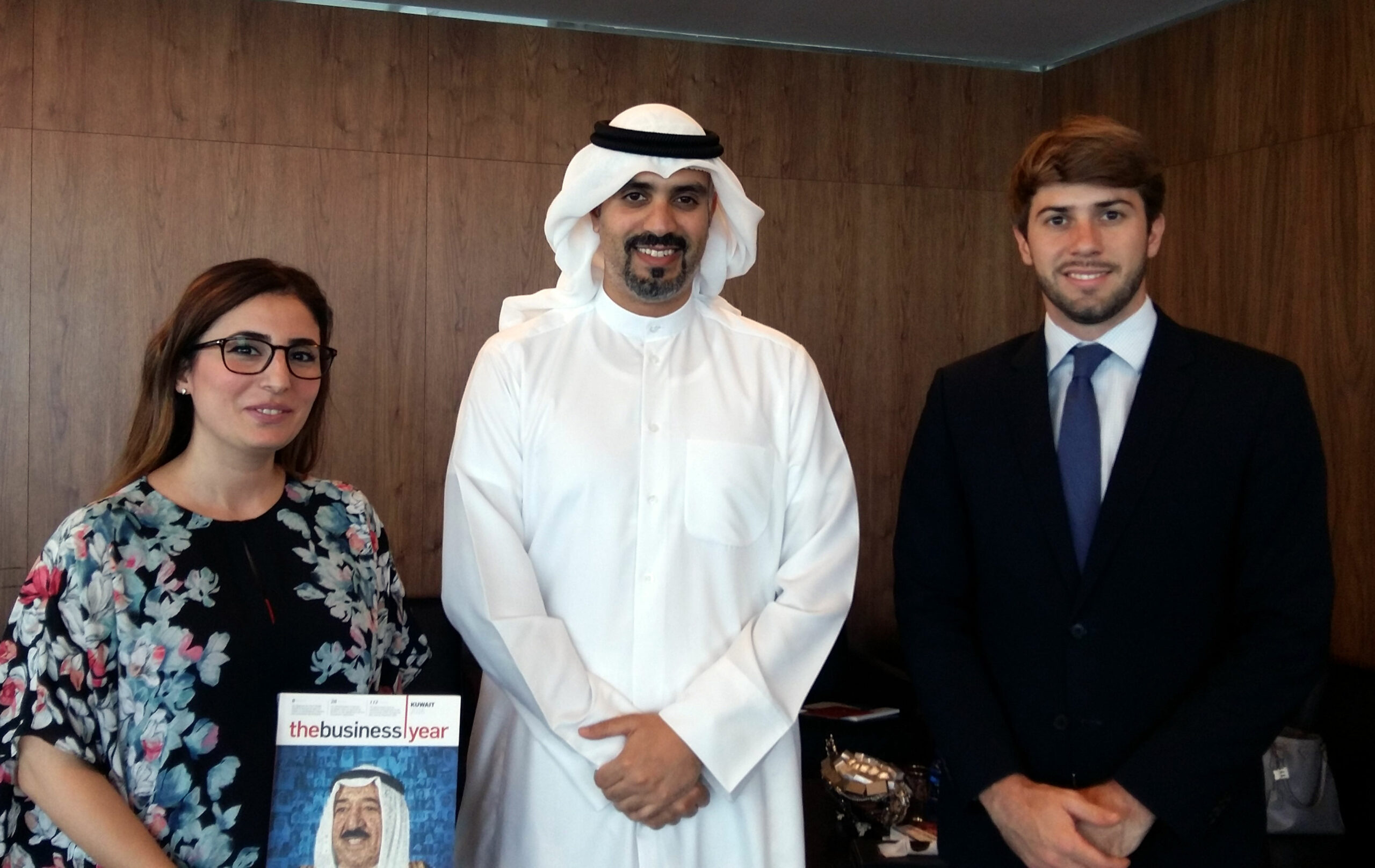 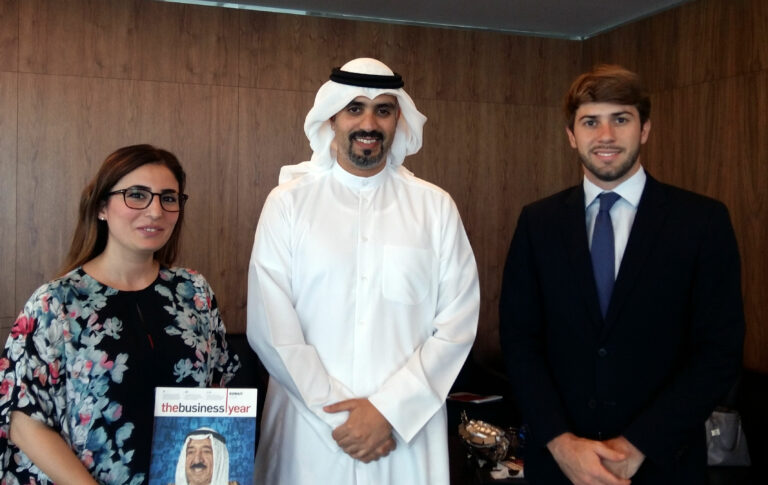 The Kuwait Direct Investment Promotion Authority (KDIPA) has renewed its cooperation with TBY to produce The Business Year: Kuwait 2017.

The Business Year: Kuwait 2017 will include first-hand information from leading political and business figures to give qualitative insights, objective analysis, and strategic advice on the trends that shape the Kuwaiti economy in the upcoming year. Consequently, this publication will feature special chapters on current large-scale infrastructural projects and Kuwait’s burgeoning retail sector.

Commenting on the MoU signing, KDIPA’s Director General, Sheikh Dr. Meshaal Jaber Al-Ahmad Al-Sabah, deems it fundamental to have key tools that highlights Kuwait’s economy such as this publication to better inform the business community on Kuwait’s unique attributes as a lucrative investment location, and to showcase potential investment opportunities that will encourage economic diversification efforts and support the leading role of the private sector.

Betül Cakaloglu said: “Kuwait has been witnessing over the past years serious efforts by the government in cooperation with the private sector to foster the path of diversification and perform profound achievements. This is why TBY is proud of having again partnered up with KDIPA to produce our upcoming edition.”

TBY will conduct more than 150 face-to-face interviews during the production of The Business Year: Kuwait 2017. The edition will reach a targeted global audience through its print edition as well as its highly-circulated digital versions available via iPad, iPhone, and Android applications.