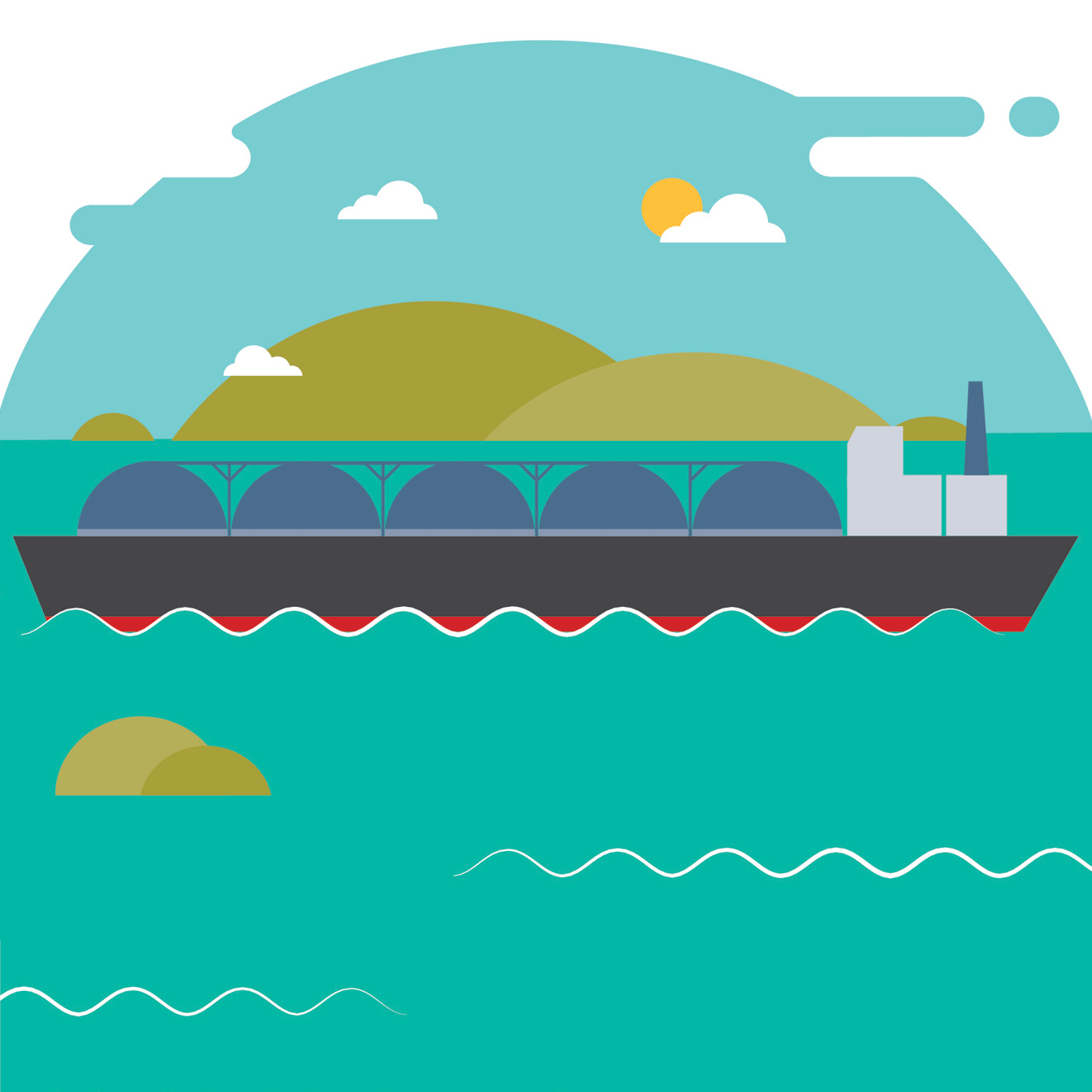 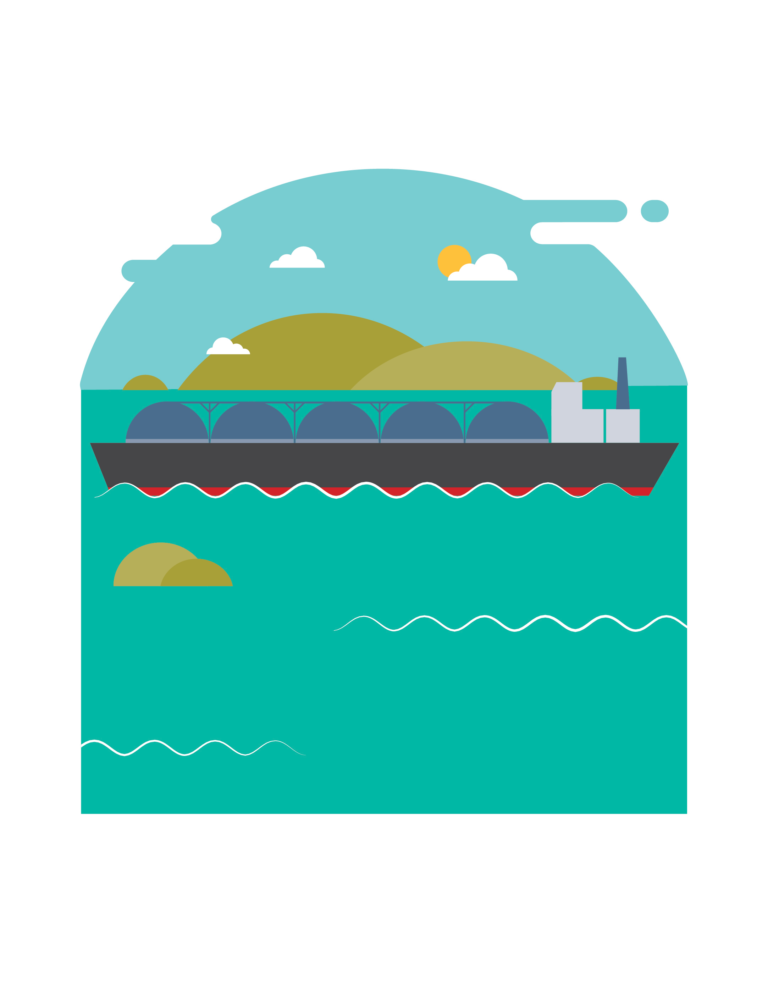 With Egypt today facing an increasing energy demand, events like The Future of Energy in Egypt (event website: futureofenergyegypt.com; corporate website: futurenrgcorp.com) are a vital part of the ongoing national dialogue. The conference, hosted by Future Energy Corporation, will be held from August 31st to September 1st, 2015, and aims to bring together industry leaders to discuss the issues and opportunities in Egypt, specifically as to how to revolutionize Egypt’s infrastructure and framework that will make it a leader in both energy exports as well as thought leadership.

“As Egypt starts to open up its power sector for private investment, it puts Future Energy Corporation in a unique position to combine its global experience along with its deep local roots to help shape the energy agenda and bring together industry leaders from around the world to discuss the opportunities and challenges that lie ahead,” Future Energy Corporation’s Ramy Khorshed explained. “We look forward to discussing and formulating an energy mix for Egypt that capitalizes on the country’s vast renewable and fossil fuel resources while achieving energy independence.”

Future Energy Corporation is a leading power developer, specializing in advanced energy solutions and renewable energy infrastructure. With subsidiaries worldwide, the company is able to complete large-scale projects that lower energy costs while ensuring reliable and safe power delivery via state-of-the-art infrastructure. The conference comes at a convenient time, as Egypt has experienced a several political and economic troubles in the past several years. Effects of the 2011 revolution are still being felt, and its economy is still struggling to recover: the GDP growth rate dropped from 5.1% to 1.8% within a 12-month span.

Due to a drop of foreign investments, Egypt recently turned from an energy exporter to a net importer, which has had an adverse effect on the country’s ability to meet its growing energy demands. The government is planning to import 28.6 million tons of crude oil, LNG, and other oil products worth almost $16 billion in 2015-16.

Given the right investment and political stability, however, the immense potential of the country’s energy industry is not in doubt. The challenges of recent years are seen as a major opportunity for fresh investors; multinational companies are beginning to sign contracts that will eventually mold and transform the landscape of the sector in the years to come.

Such opportunities for Egypt to capitalize on are the Suez Canal and the Suez-Mediterranean (SUMED) pipelines. Vital transit routes that allow oil and liquefied natural gas (LNG) to be transported from the Middle East to European and North American markets, it also provides a chance for Egypt to reassert itself as a dominant player in the region by connecting markets from afar.

On the domestic front, the government is particularly focused on developing viable and sustainable sources of renewable energy, with a target to supply 20% of total energy needs by 2020. In January, the government selected bids from 18 countries worth a total investment value of $5 billion to assist its effort to build renewable energy plants with a total capacity of 4,000 MW, ranging from solar to wind power projects.

Additionally, UK energy group BG is planning to invest $4 billion over two years, and the Italian group Eni is prepared to spend $5 billion over the next five years. Other companies such as BP, Siemens, Masdar, and ACWA Power have already signed agreements with the Egyptian government and have plans to expand their investments in the energy sector.

Against this extraordinary backdrop, The Future of Energy in Egypt (event website: futureofenergyegypt.com; corporate website: futurenrgcorp.com) will be an essential event in the broader industry conversation. With meaningful discussions on industry trends and developments, the conference will also help re-orient the future of the industry, putting Egypt firmly back on a path to international prominence and success.