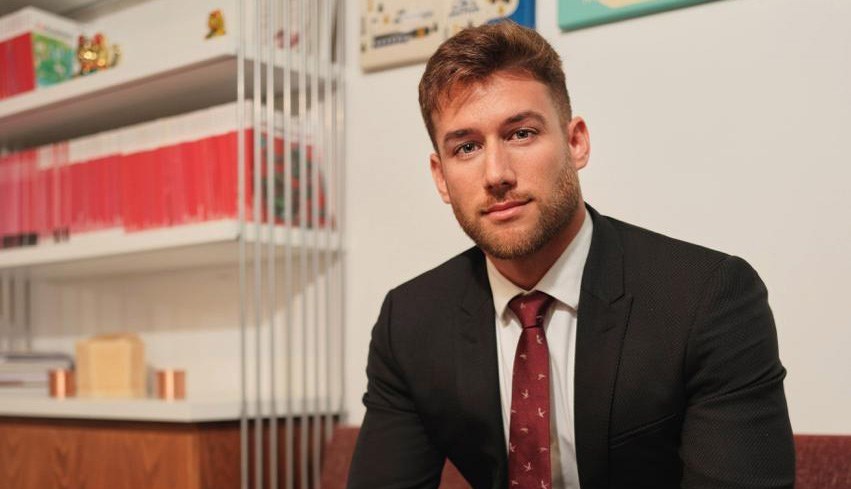 March 25, 2022—The Business Year, a global media group that has been providing investors, businesses, and governments with first-hand insights into the world’s most dynamic markets for over a decade, has announced the appointment of Carlos Martinez as COO. The former Regional Director for Europe & Africa is expected to bring new energy to the company as it expands and deepens its coverage of markets around the world.

Carlos Martinez is an experienced editor, manager, and sales professional, having held roles at Telefonica Movistar and Iberia Airlines before joining The Business Year in 2015. After heading up research projects for The Business Year as Country Editor and Project Director in Kazakhstan, Sharjah, Dubai, Costa Rica, Lebanon, Colombia, and Panama, he took on the role of Country Manager, successfully overseeing Spain and Portugal operations before becoming Regional Director for Europe & Africa, overseeing 13 countries. In this role, he was instrumental in expanding The Business Year’s research operations into Angola.

Speaking on Martinez’s appointment, CEO Ay≈üe Valentin said that, “Carlos was the natural choice for COO thanks to his wealth of experience and many successes with The Business Year so far. He is an inspiring leader with keen business sentiment and I’m in no doubt that he will help the company grow in new and exciting ways.”

Martinez also released a brief statement following his appointment, telling stakeholders, “I am thrilled to take on this new role at The Business Year. For years, we have strived to provide investors with accurate, sentiment-driven information on the world’s most dynamic markets and sectors, and as COO I hope to find new ways to drive even deeper and more expansive coverage at a critical time for the global economy.”

Martinez holds a triple bachelor degree in journalism, media, and communications and advertising and public relations from the European University of Madrid. He lives in Madrid.

The Business Year is a global media group that has been providing investors, businesses, and governments with first-hand insights into the world’s most dynamic markets for over a decade. It conducts hundreds of interviews a week with top decision makers in the Middle East, Latin America, Central and Southeast Asia, Africa, and Europe. Its content is available in printed reports and across an array of digital platforms, including Bloomberg Terminal, Refinitiv Eikon, Dow Jones Factiva, and FactSet, as well as on Google Books and PressReader and at thebusinessyear.com.