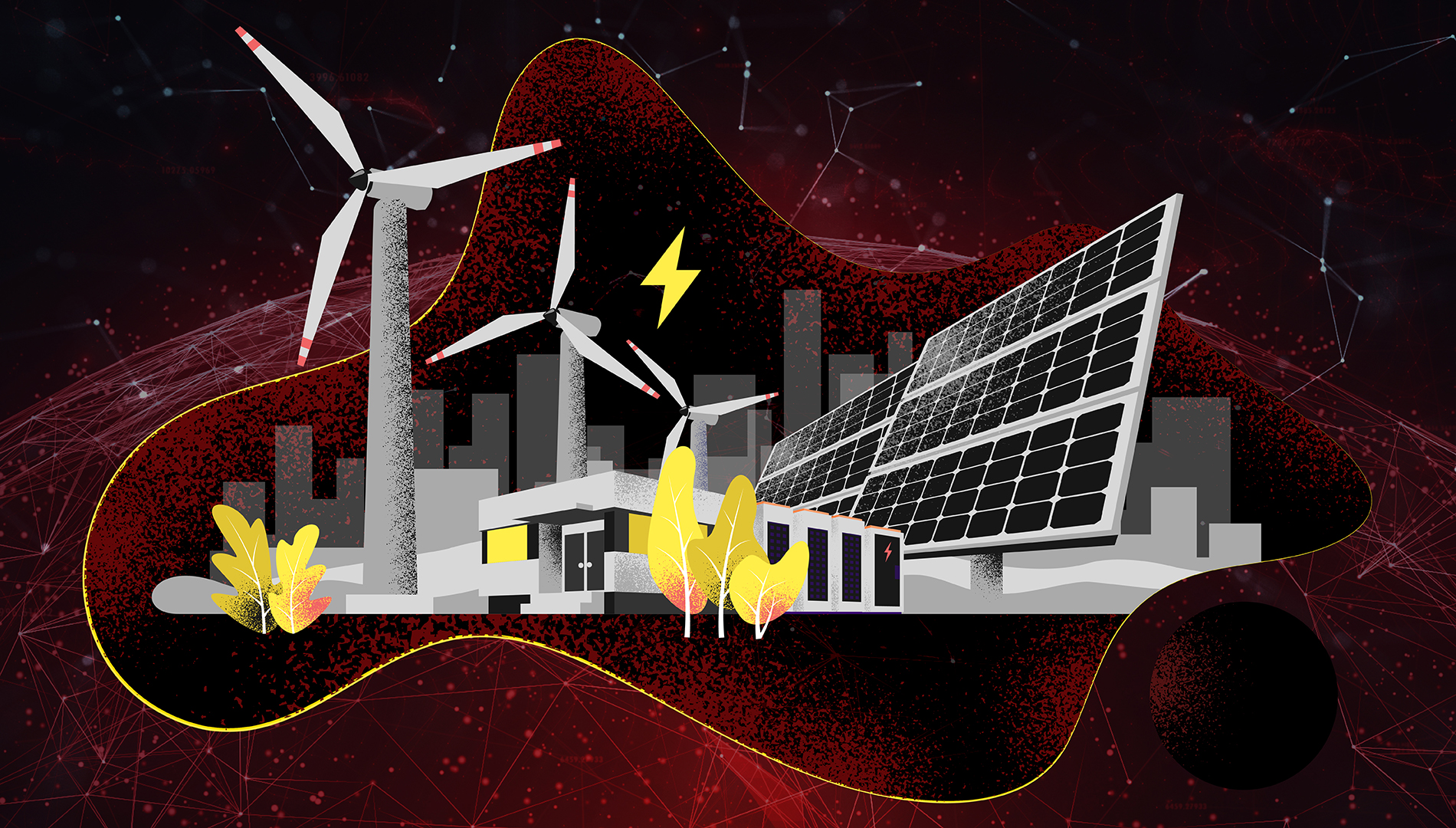 The Business Year gears up to host Angolan Development Roundtable

The Business Year (TBY) is gearing up to host The Angolan Development Roundtable, an invitation-only event that will cast a spotlight on key sectors of the economy.

The event, which will gather leading figures from across the economy, will begin with an address by António Henriques da Silva, Chairman of AIPEX. Following the roundtable, the event will be drawn to a close by Vicente Soares, President of the Chamber of Commerce and Industry of Angola, who will deliver closing remarks. The Angolan Development Roundtable will be the first in-person event TBY has held in the African nation, and aims to discuss how sustainability, diversification, self-sufficiency, and digitalization can influence Angolan development in the years to come.

Indeed, the Angolan Development Roundtable will draw attention to the most dynamic sectors of the Angolan economy, giving a voice to leaders from various sectors during the roundtable discussion. The range of speakers is set to give weight to crucial discussions, such as how best to manage hydrocarbons wealth with longer-term energy transition and the environment in mind. Also on the table will be the role of both the public and private sectors and foreign investment in the transition to a more sustainable future. Digitalization will also not be far from our panelists’ lips, having emerged as a crucial aspect in the development of any modern economy. Representatives from oil and gas, mining, finance, ICT, and industry will discuss all this, and more, at the Angolan Development Roundtable.

The Angolan Development Roundtable forms part of TBY’s research on the Angolan economy ahead of the publication off The Business Year: Angola 2023, which is being produced in partnership with AIPEX and the Chamber of Commerce and Industry of Angola. It will be available at thebusinessyear.com, as well as on all major business information platforms, including Bloomberg Terminal, Refinitiv Eikon, Dow Jones Factiva, and FactSet, as well as on PressReader and Google Books.