Welcome to the New Kuwait Summit

Under the patronage of HH the Prime Minister Sheikh Jaber Al-Mubarak Al-Hamad Al-Sabah, The Supreme Council for Planning and Development takes pleasure in inviting you to the inaugural New Kuwait Summit which is scheduled to be hosted in Kuwait on 16-17 April 2019 organised by Synergies events and its international partner Global Event Partners.

The New Kuwait Summit will provide Kuwait with a global platform and window to the world to attract insightful debate and information around the seven pillars identified by the Kuwait ·National Development Plan: Kuwait’s Global Position, Infrastructure, Human Capital, Public Administration, Healthcare, Economy and Living Environment.

Built around a world-class conference program led by Government and industry leaders and experts, the New Kuwait Summit will be organized to allow international and domestic companies to network, engage and create partnerships, all helping to move Kuwait forward towards realizing its potential.

Given the recent very positive steps taken in Kuwait and the resurgent global interest moving through 2018 and into 2019 – New Kuwait is a globally recognized event and will be the essential platform for domestic and international stakeholders and investors to meet and engage; to share ideas. form partnerships and act as a catalyst towards realizing Kuwait’s potential for the good of the whole region.

We call on all domestic and international partners to join the team; come together at The New Kuwait Summit and help us to achieve our goals and objectives for the benefit of all our people. 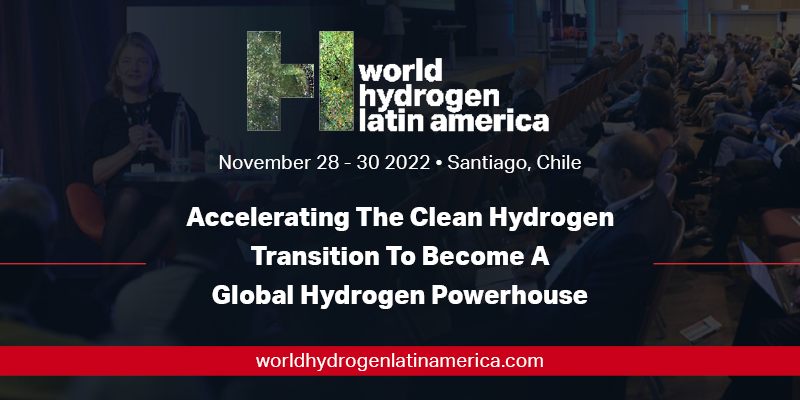 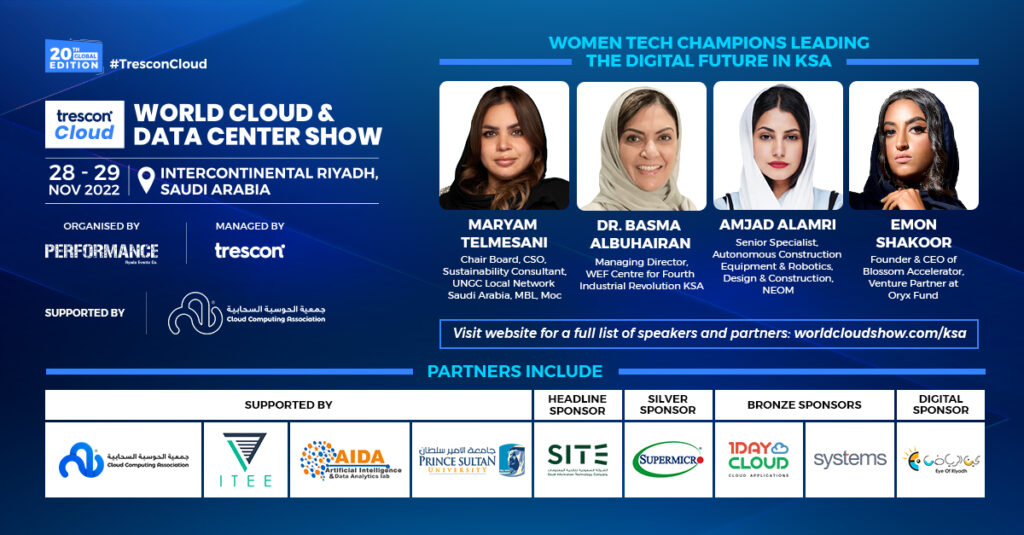 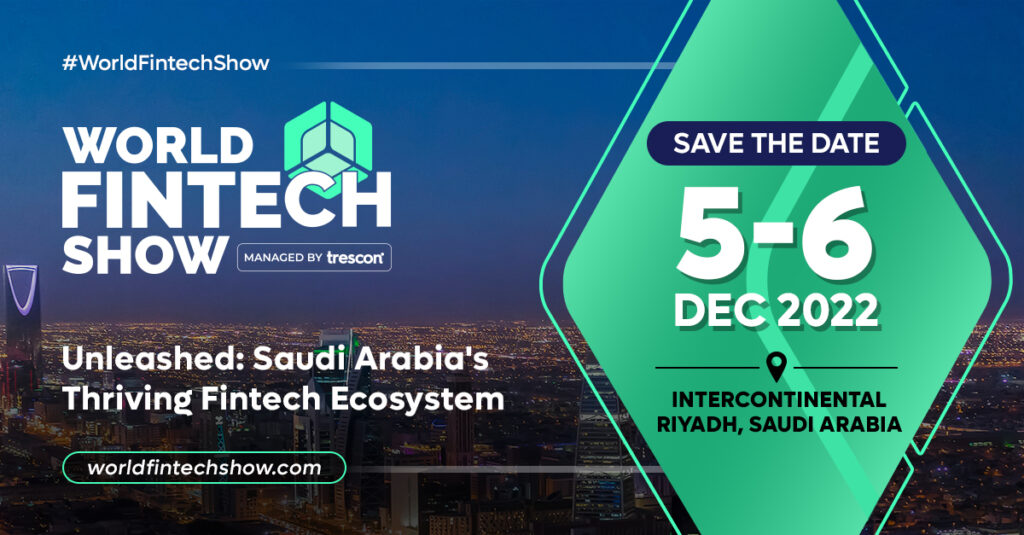