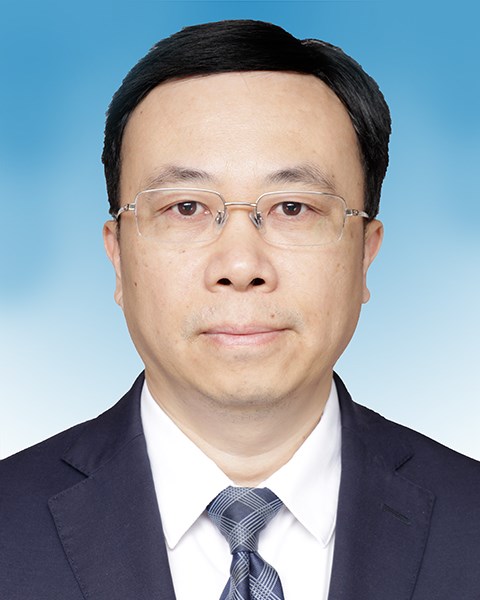 What has the evolution of the company been since you started operations in Angola?

In 2012, we entered the Angolan market and established a representative office. Several years later, in 2017, we upgraded to a branch and officially started operating the business here. At present, we have a professional team of 42 employees, of whom 14 are from China, and the rest are local talent. Since 2002, many Chinese companies have entered Angola to participate in the reconstruction after the civil war. At the same time, bilateral trade and investment between China and Angola developed rapidly, and for the past 10 years Angola has been the second-largest trading partner for China in Africa, while China has been Angola’s largest trading partner. As a result, BoC decided to set up an office to bridge investments between the two countries. Subsequently, the national economy experienced a deep recession that has only started to recover last 2021.

What are the main goals and objectives for BoC for 2022?

We have positive perspectives for 2022. The country is pushing and promoting the recovery of the economy. China recently issued a development plan for the next five years to encourage a greater opening to the outside. Therefore, we see more business opportunities. We have also noticed big developments in terms of banking regulations. For example, Angola is now promoting a new banking supervision process, similar to the European banking system. All these regulations follow global standards and best practices, and this is important for BoC and other banks that are doing business here. All those factors combined give us an optimistic outlook to grow our business here. During the pandemic, our priority has been and will continue to be the safety of our staff and maintaining operations.