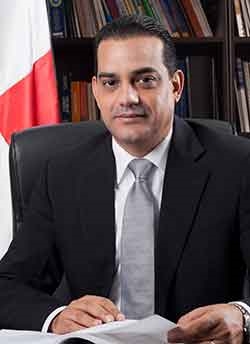 Luis Ernesto Carles has been the Minister of Labor and Workforce Development of Panama since May 2014 and Chairman of the National Coalition for Development, appointed by the President of the Republic. Previously, he served as an associate in Esquivel, Fernandez & Associates, and was Attorney of the National Directorate of Business Development at the Ministry of Trade and Industry, and legal advisor to the Ministry of Health. He graduated in Law and Political Science and also holds a Master’s degree in Procedural Law and a graduate degree in Employment Law and Industrial Relations from the Universidad Latina of Panama. He also holds a cathedra in philosophy and religious studies from the Universidad Rafael Landivar of Guatemala.

Share on:
"As a result of high economic growth (8% on average), all labor market indicators have been favorable."

What is the importance of this year’s Summit of the Americas for Panama?

The Summit of the Americas that Panama hosted was of great importance, emphasizing the projection of the country’s image as a meeting and convergence point between countries, promoting dialogue to resolve conflicts, thus contributing to greater unity in Latin America. From an economic point of view, preliminary estimates made by the directors of tourism organizations concluded that the private sector managed to generate over $100 million due to the entry of a large number of visitors, which positively impacted hotels, restaurants, trade, and transport activities, as well as other relevant sectors. In the political sphere, Panama became the stage for the resumption of diplomatic relations between the US and Cuba, with the presence of the presidents of both nations, thus ending a diplomatically silent of over 50 years, which had become an obstacle to wider unity in Latin America. The event also proved conducive to holding a number of meetings between different countries. The development of parallel forums in which we saw civil society and social actors, promoted mechanisms for consultation, dialogue, and exchange for the participation of civil society and social actors. The Youth Forum of the Americas allowed the youth of the region to actively participate in the process. In addition, the CEO Summit of the Americas allowed receiving important employers in the region, where trade and investment opportunities were analyzed in the Latin American region, of which our country is a very active part. As President of the National Coalition for Development, I welcome the fact that topics discussed at this summit coincide with the strategic objectives agreed by Panamanian society in 2007. These agreements were signed and still remain in place, including poverty reduction, sustained and balanced economic growth, geographically balanced and environmentally sustainable growth, and efficient, transparent, participatory, and democratic public institutions. The topics discussed at the Summit such as education, security, energy, the generation of investment aimed at improving the economic environment and market conditions of work, and thus job creation, are one of the main responsibilities of the Ministry of Labor and Workforce Development, which concerns me directly.

What is the current state of development of the labor market in Panama?

As a result of high economic growth (8% on average), all labor market indicators have been favorable. Around 96% of the workforce is busy, youth unemployment has decreased significantly, and so has informality, while we managed to increase female participation in the labor force. While the dynamism of the economy has decreased, there have not been drastic changes in the labor market, among other reasons, due to the ambitious investment program we pursue with both the government and the private sector. The sustainability of economic growth is a key factor to generate decent jobs and is a priority for the Ministry of Labor and Workforce Development, which I currently head. To achieve this, along with a policy of transparency in the management of resources, we plan to strengthen the human capital program, as a gap remains between available training and demand for skills by the productive sector. This affects the country’s competitiveness and prevents the inclusion of a large segment of young people who have dropped out of the system and are embedded in the informal sector, many in conditions of vulnerability and insecurity. Another important task for this institution is to ensure that our workers enjoy better conditions in terms of security, access to adequate pay, and that their benefits are paid, as has been established in by Panamanian law. As part of a migration policy, we progress in a participatory manner in the design of mechanisms to allow for the orderly entry of foreigners into the country to fill the gaps left by the lack of training of local labor and that has become more evident in light of the significant national growth of the past decade. Both economic growth expected for the coming years, and the introduction of new processes and services and the establishment in the country of transnational corporations and high technology, will demand the hiring of highly skilled international workers, so it is necessary to adopt a strategy to facilitate the flow of immigration to meet this need without affecting productivity and economic growth.

What role does the private sector play in the development of qualified and expert human resources in Panama?

The private sector invests in schools in Panama, from pre-school to university. In fact, of the 30 existing universities in the country, only five are public. On the other hand, the private sector, by law, is part of the Board of INADEH and includes three representatives appointed by the Council of Private Enterprise, an institution tasked with approving all plans and programs of vocational training as well as other job skills programs. The development strategy of the Ministry of Education is to offer students an education that reflects the realities of the working world. The Ministry also works with multiple chambers to coordinate efforts and prepare students to work in certain sectors of the economy. Bilingual Panama is a running program that foresees the training of 10,000 English teachers in the country, again, meeting the demand of the private sector. On the other hand, in face of the difficulties businesses face to fill jobs, especially in the technical area, INADEH is heading to training programs based on the needs of the private sector and with its dual training program, which allows students the opportunity work experience at companies.

“As a result of high economic growth (8% on average), all labor market indicators have been favorable.”

What is the strategy of the government to retain talent in the country?

The government is aware of the importance of retaining talented and skilled workers in the country to provide a quality service to the country and improve efficiency and effectiveness in governance. Some of the incentives offered by the government are regular training and exchange programs abroad for public officials to improve their professional background through masters or internships. A commitment of the institution is to assure the appointment and appropriate salary to their training. Many of these scholars are promoted, while others also participate in internships. There is also an administrative career that benefits a large number of officials, ensuring employment stability. Despite this, and the lack of qualified human resources in the country, many highly qualified employees move into the private sector where wages are higher and there are greater opportunities for promotion.

What are the objectives of the Ministry and its top priorities for 2015?

The goals of the Ministry of Labor in 2015 are framed both in its responsibilities and programs being developed. Among these are the following: the Pro Youth Program is expected to train 2,000 young people to insert them into the labor market. This will help improve the employability of this segment of the population—with the participation of INADEH, it is expected to develop a comprehensive training program designed to create the skills that the productive sector needs and increase productivity and competitiveness, while reducing the degree of informality in the labor market, which today stands at 38.3%, although it has declined from the 2005 figure of 46.6%. The number of inspections to ensure compliance with labor laws will increase by 10%. Meanwhile, we work on the immigration policy in order to respond to the need for specialized human resources, something the country still lacks. We should terminate the policy this year and finally modernize the facilities of the General Directorate of Employment and provide it with specialized human resources to ensure better care for visitors and better management. 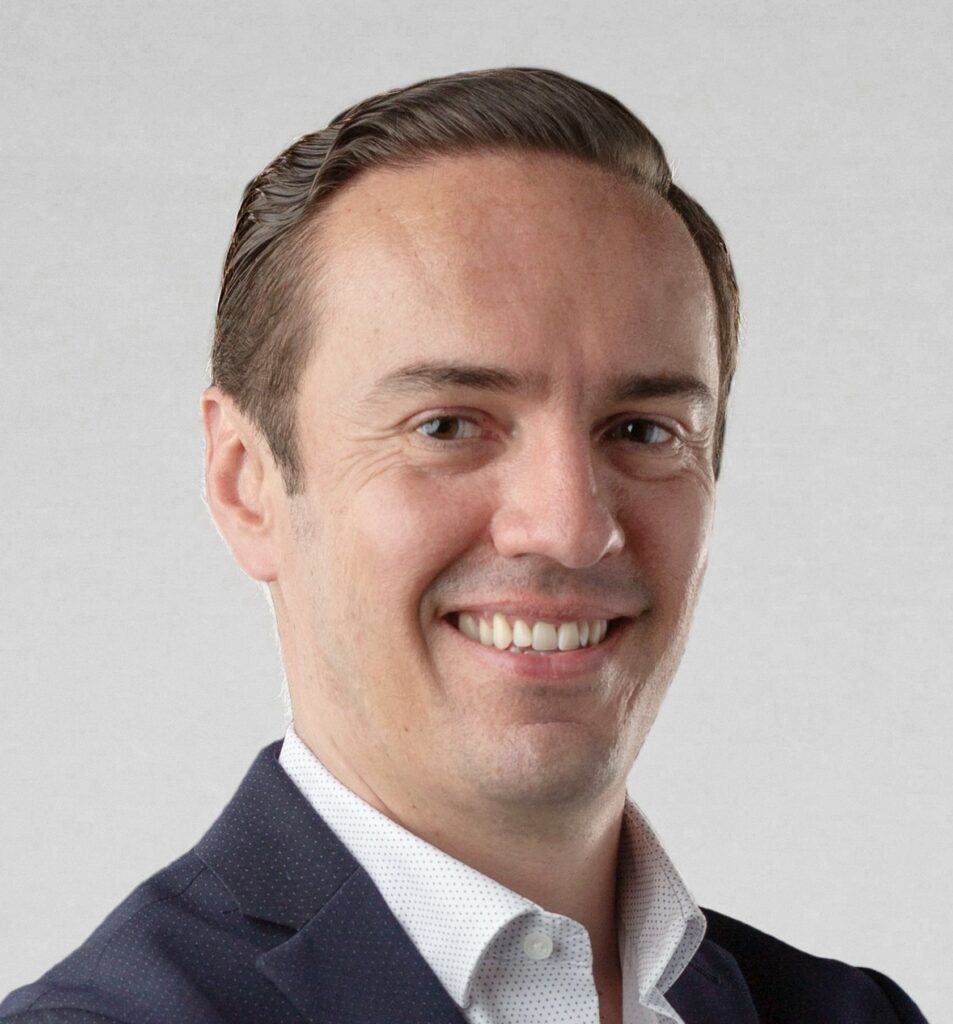