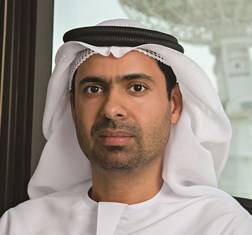 Yousuf Al Shaibani has held several senior positions at MBRSC, including being a member of the organization’s board of directors. In 2013, he was appointed as MBRSC’s Director General. Recognized as one of the founding members of MBRSC, Al Shaibani has made valuable contributions toward the growth and development of the organization. Al Shaibani graduated from Etisalat University College (now known as Khalifa University), Sharjah in 1995 and went on to receive his master’s degree in microelectronics systems design from Central England University (now known as Birmingham City University) in the UK in 1997.

Share on:
TBY talks to Yousuf Al Shaibani, Director General of the Mohammed Bin Rashid Space Centre (MBRSC), on the goals of the national space program, attracting youth to the program, and the significance of KhalifaSat.

What have been the main accomplishments and milestones for MBRSC over the past year?

2017 was a busy year for MBRSC; in April of 2017, Sheikh Mohammed bin Rashid Al Maktoum and Sheikh Mohammed bin Zayed Al Nahyan visited the center and re-launched the UAE national space program, placing it under the auspices of MBRSC. The national program consists of four main initiatives, the first being the UAE satellite development program, which is based in South Korea in collaboration with our partners there. Thus far, the program has successfully launched three satellites and will soon launch a satellite—designed, built, and tested in the UAE—from Japan in 4Q2018. Our second initiative is the Mars exploration program, which is the Arab world’s first mission to the red planet. Since Mars presents similar challenges and conditions to the UAE’s own challenges, the third initiative is the Mars 2117 Strategy: a century-long strategy aimed at establishing the first inhabitable human settlement on Mars by 2117. Additionally, we want to have a moonshot idea that empowers and inspires the youth. In 2017, we announced MBRSC’s plan for a 2-million-sqft Mars Science City, which will be one of the largest Mars simulation cities on earth. The fourth and final initiative is the UAE Astronaut Program. As of March 2018, we had received 4,000 applications, of which 34% were women, 22% were pilots, and 60% were engineers and scientists. 2018 will be spent selecting the final four applicants who will represent the UAE astronaut corps, but only one individual will be chosen for the first space mission. The UAE is cementing its place in the field of space; last year, Dubai was chosen to host the International Astronautical Congress in 2020, which will be largest-such gathering with around 6,000 attendees.

How do you see the importance of MBRSC in the UAE’s vision of being a knowledge-based economy?

Space is one of the seven areas of activity the government has identified as a means of diversifying our economy away from hydrocarbons. Getting the youth involved is one of the ways to generate interest and activity, eventually creating numerous high-tech jobs. Since the field of space is a niche market, MBRSC is focused on ensuring that people with unique skillsets have a great place to work. Perhaps the largest way in which we contribute to the UAE vision is through inspiration. If we can show the youth of the country that we can go to Mars, we will be able to inspire them to further transform the country for the better.

How can the UAE’s economy take advantage of the research and technological development at MBRSC?

The Mars Science City is one such project because the technologies or resources developed to go to Mars can be utilized to meet challenges in the UAE. Additionally, developing satellites requires a technological infrastructure that creates relevant data for a number of ministries. For example, the program will provide Dubai with imaging technologies that will allow officials to easily and effectively track changes in the metropolitan area. We are developing another satellite specifically for the Dubai Municipality to detect CO2 emissions from the city. It has a carbon networking station on the ground, and this satellite will serve to verify the data it is collecting. The vast amount of data that will be collected will have a vital impact on the lives of citizens in the UAE and around the globe.

What will be the significance of the launch of KhalifaSat for the development of the UAE’s space industry?

The launch of KhalifaSat will be one of the biggest steps in the space program. By undergoing a process of knowledge transfer over the last 15 years, the UAE now has the capability to design and build its own satellites. Similarly, the UAE can now partner with other countries to develop their space programs. 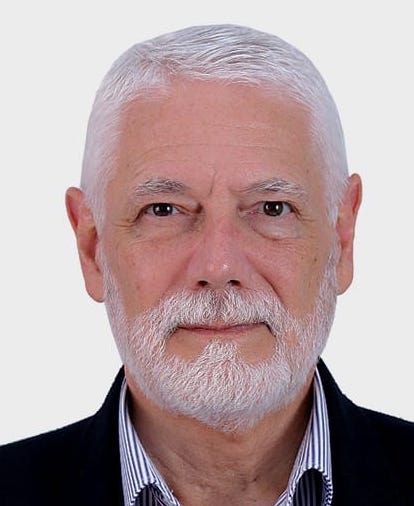 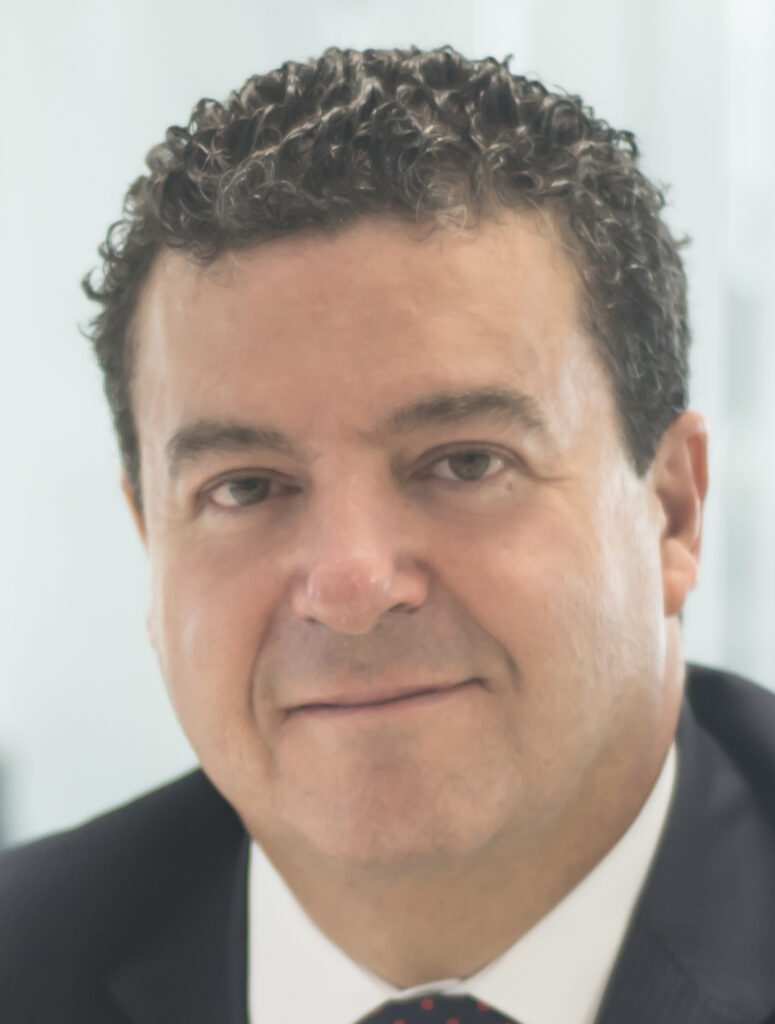